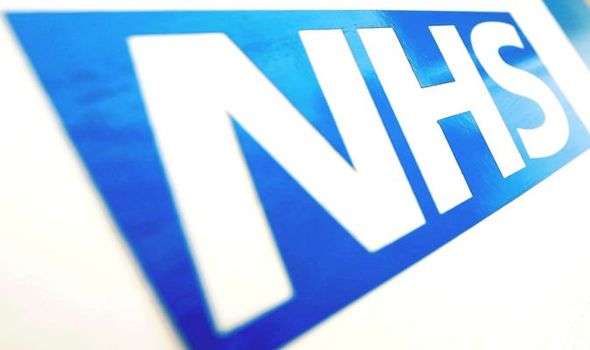 The data – including people’s physical, mental and sexual health, test results and medications from the past 10 years, and information about sex, ethnicity and sexual orientation – is automatically transferred unless patients opt out.

The move raised fears information could be sold or used by multinational companies without their explicit consent.

But the controversial scheme’s launch has been delayed twice – first from July and now from September – after an outcry from MPs, campaigners and the public.

And analysis by consumer champions Which? suggests the Government was right to delay the programme.

Its survey of 1,700 adults revealed that of those who were unaware of the plans, four in 10 said they would likely opt out. And for those who had heard of the scheme, seven in 10 felt the NHS had not publicised it well.

Rocio Concha, of Which?, said: “NHS Digital and the Government must now go to greater lengths to engage the public, raise awareness of the scheme and increase understanding.”