Liz Truss has insisted the government ‘does follow the rules on Covid’ despite the Christmas party scandal.

The foreign secretary became the first minister to publicly comment on the furore after damaging footage of Downing Street staff joking about a gathering during lockdown emerged.

She was questioned about the leaked video following a foreign policy speech given to the Chatham House think tank.

Asked why people should trust the government, she said: ‘It’s in everybody’s interests that we follow the Covid rules and that we boost our vaccinations as soon as we practically can and there have been steps up in the booster campaign and that’s very important to deal with the new variant.

‘As to the alleged event in Number 10, I don’t know the details of what happened. I know the prime minister’s spokesman answered those questions in detail yesterday.

‘I’m sure there’ll be further discussion on that issue. My focus has been on foreign policy.’

When pressed again on why people should trust the government if they break the rules, she said: ‘We do follow the rules on Covid – in that particular issue that you raised, I’m not aware of the precise circumstances and I know the prime minister’s spokesperson has addressed that.’ 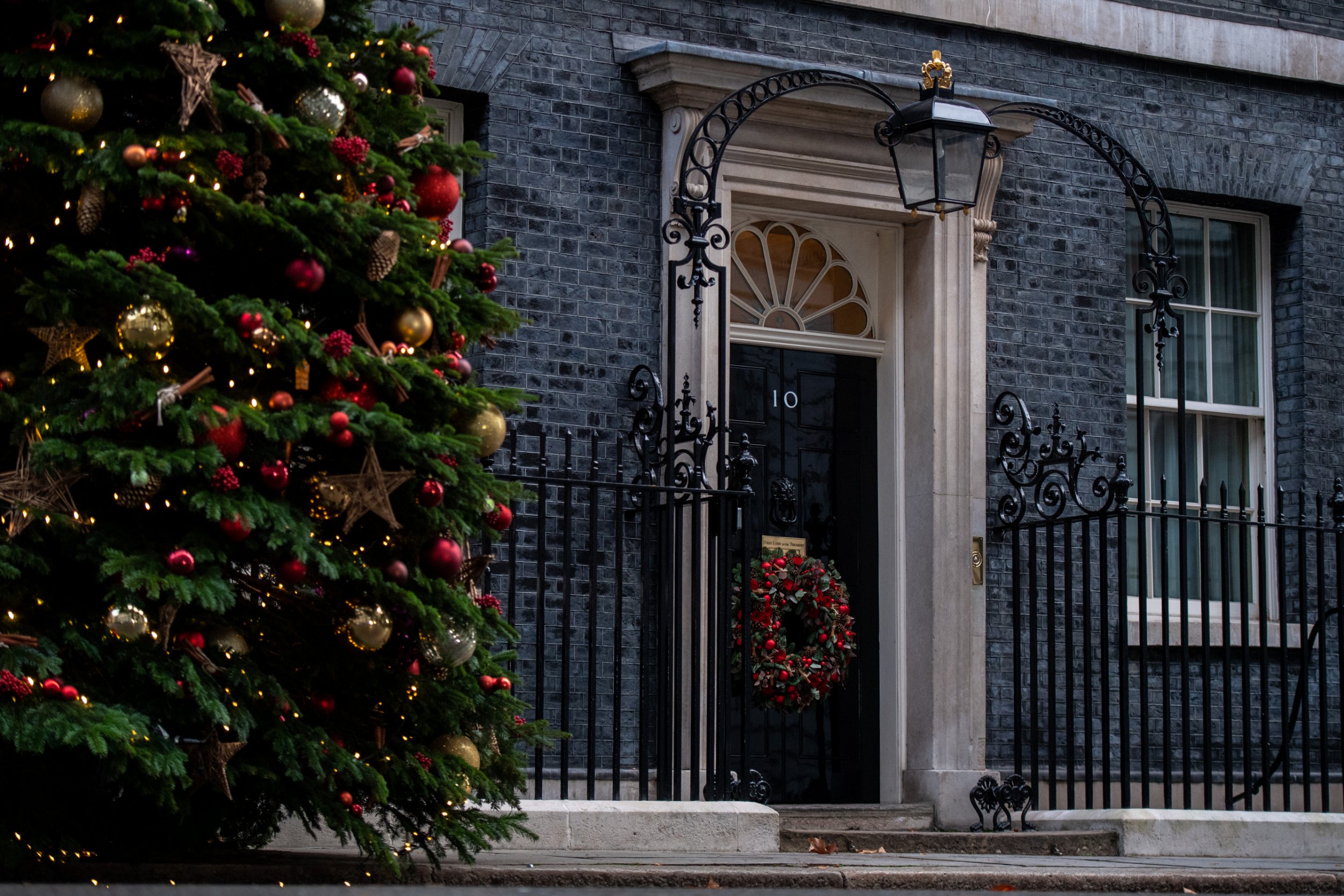 Downing Street has spent the last week insisting all social-distancing rules were followed since the Daily Mirror first revealed a gathering took place.

At the time, London was under strict Tier 3 conditions and police forces were instructed to break up parties.

Attorney general Suella Braverman, who gives the government legal advice, has been spotted going into Number 10 this morning but Boris Johnson is yet to comment publicly.

Labour’s shadow foreign secretary David Lammy has called on the prime minister to ‘come clean’ with the British public.

Mr Johnson is expected to be grilled on the footage at prime minister’s questions this afternoon.