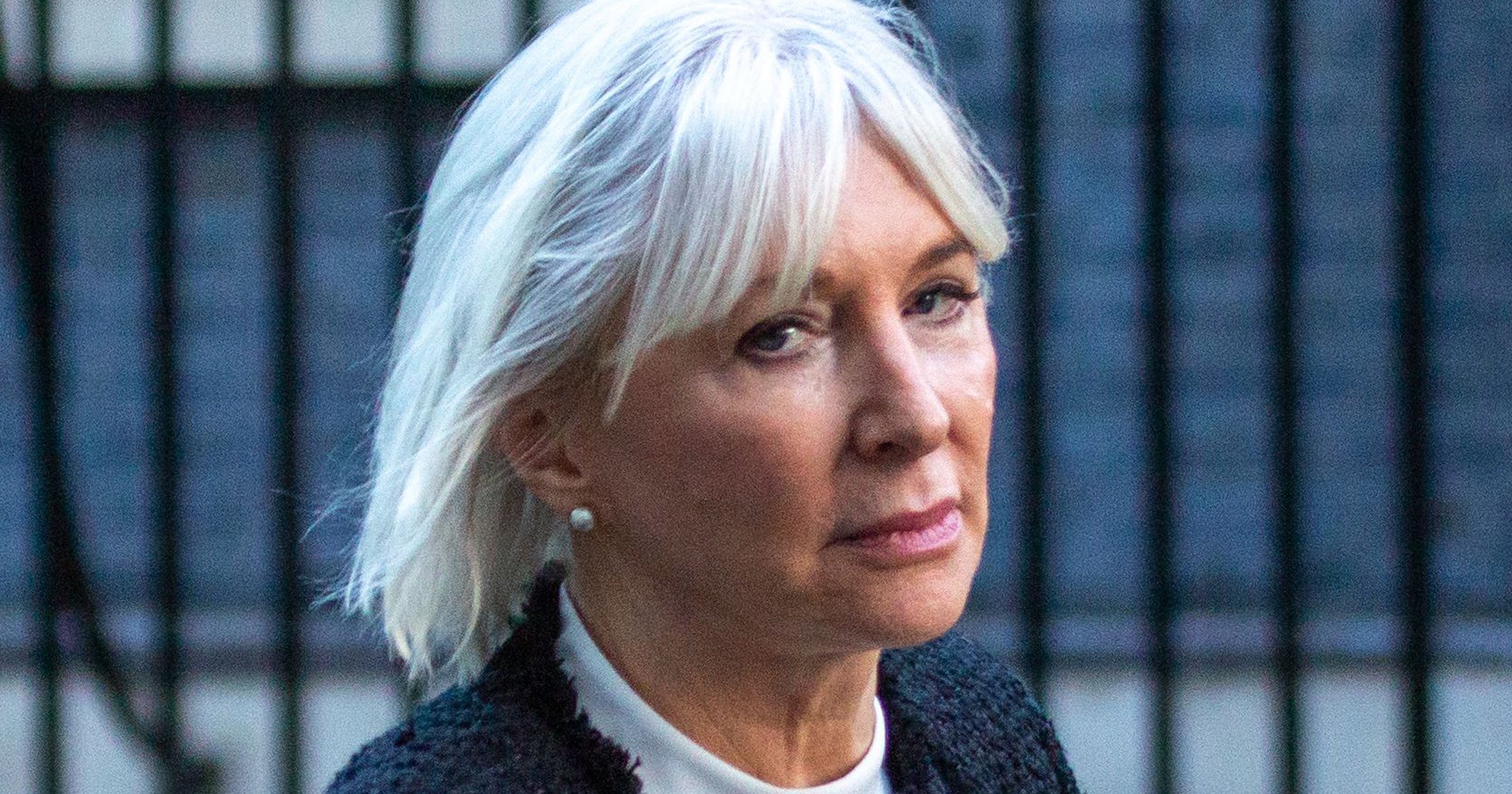 A Government minister has been unceremoniously dumped out of a Conservative Whatsapp group as Tory infighting ramps up.

Nadine Dorries could be regularly found defending Prime Minister Boris Johnson on the right wing ‘Clean Global Brexit’ group, but her latest intervention appears to have been the last straw among furious Conservatives.

Leaked messages show the Culture Secretary being chucked out by Brexiteer organiser Steve Baker, who added for good measure: ‘Enough is enough’.

Mr Baker – an advocate of free speech – appears to have been unimpressed by Ms Dorries branding the PM ‘the hero… who delivered Brexit.’

She said: ‘A bit of loyalty to the person who won an 83 [seat] majority and delivered Brexit wouldn’t go amiss.’

Yet that sent the group of more than 100 MPs into an unprecedented meltdown.

It came after Brexit Minister Lord Forst resigned from the Government on Saturday night, in another significant blow to Mr Johnson’s leadership.

One MP did defend Ms Dorries in the highly unusual argument. 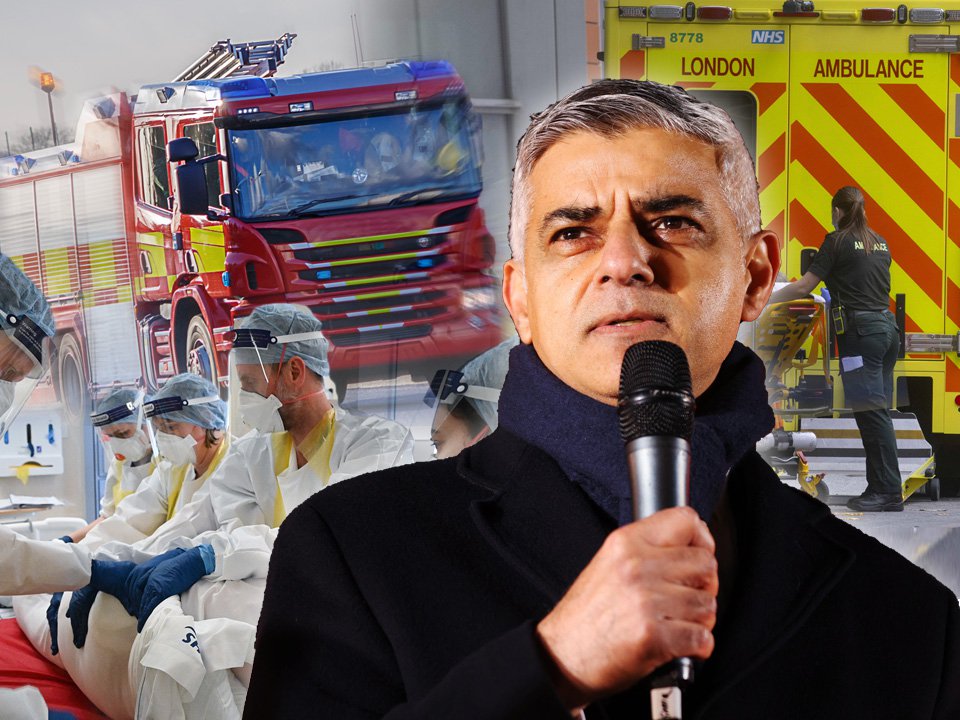 But Mr Baker – who hails from the far-right of the Conservative party – wrote: ‘The majority was won for many reasons. Among them, two were critical:

‘If Boris had not benefitted from both, we would be on the other benches.