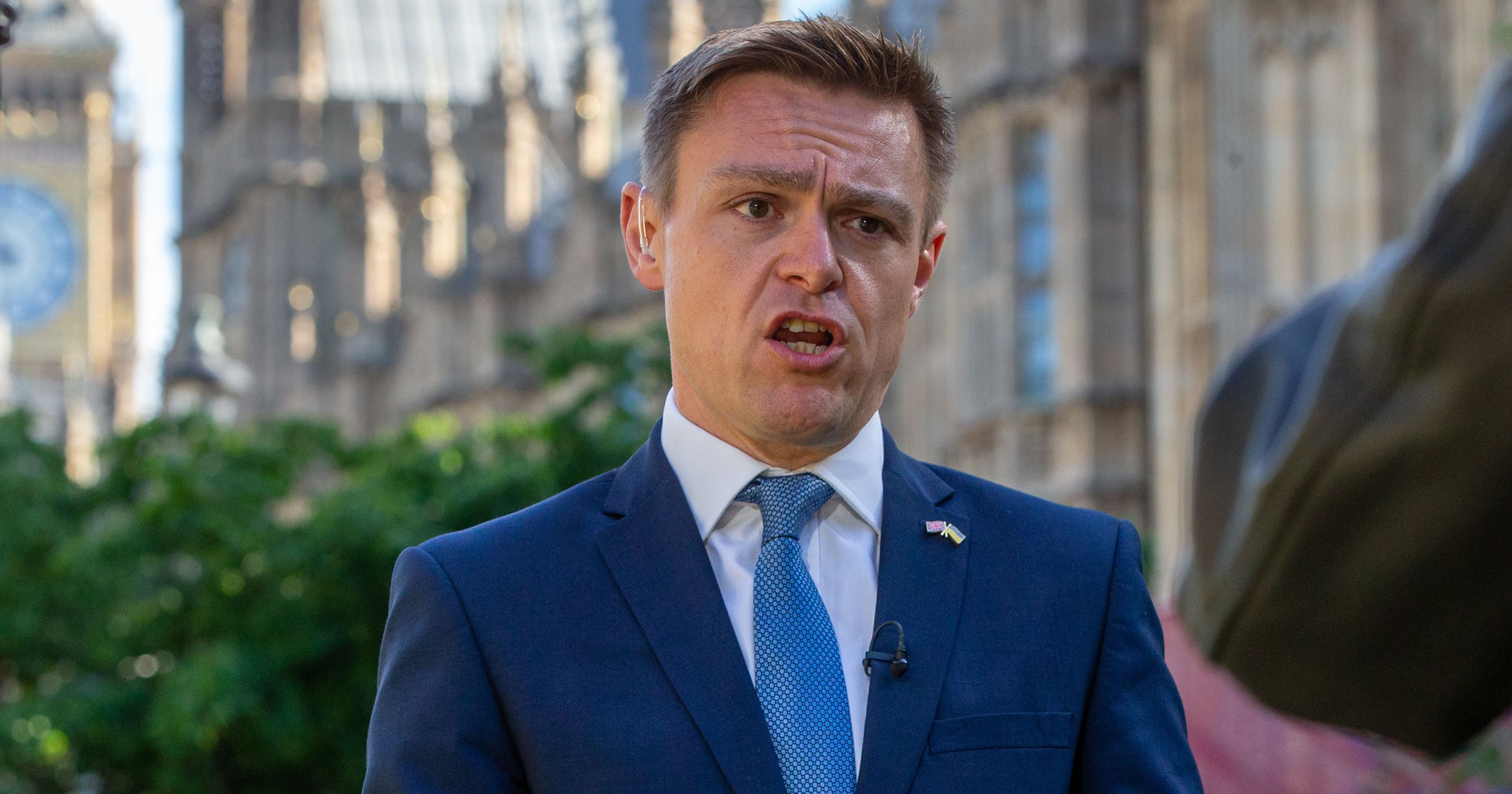 One of the ministers who was asked to pedal Boris Johnson’s false account of the Chris Pincher affair has resigned.

Will Quince confirmed he was leaving his role as minister for families and children, referencing ‘inaccurate’ briefings from Number 10.

He publicly defend the prime minister on TV just two days ago before the official story unraveled completely.

Now Mr Quince has quit his role, referencing the embarrassing spectacle of Downing Street admitting the version of events he had been briefed and repeated in public was wrong.

The MP for Colchester wrote on Twitter: ‘With great sadness and regret, I have this morning tendered my resignation to the Prime Minister after I accepted and repeated assurances on Monday to the media which have now been found to be inaccurate.

‘I wish my successor well – it is the best job in government.’

A wave of resignations was triggered when health secretary Sajid Javid left the cabinet in disgust at the handling of the affair.

Coronavirus: 'Mass panic' as travellers rush to get back to US after Trump's travel ban