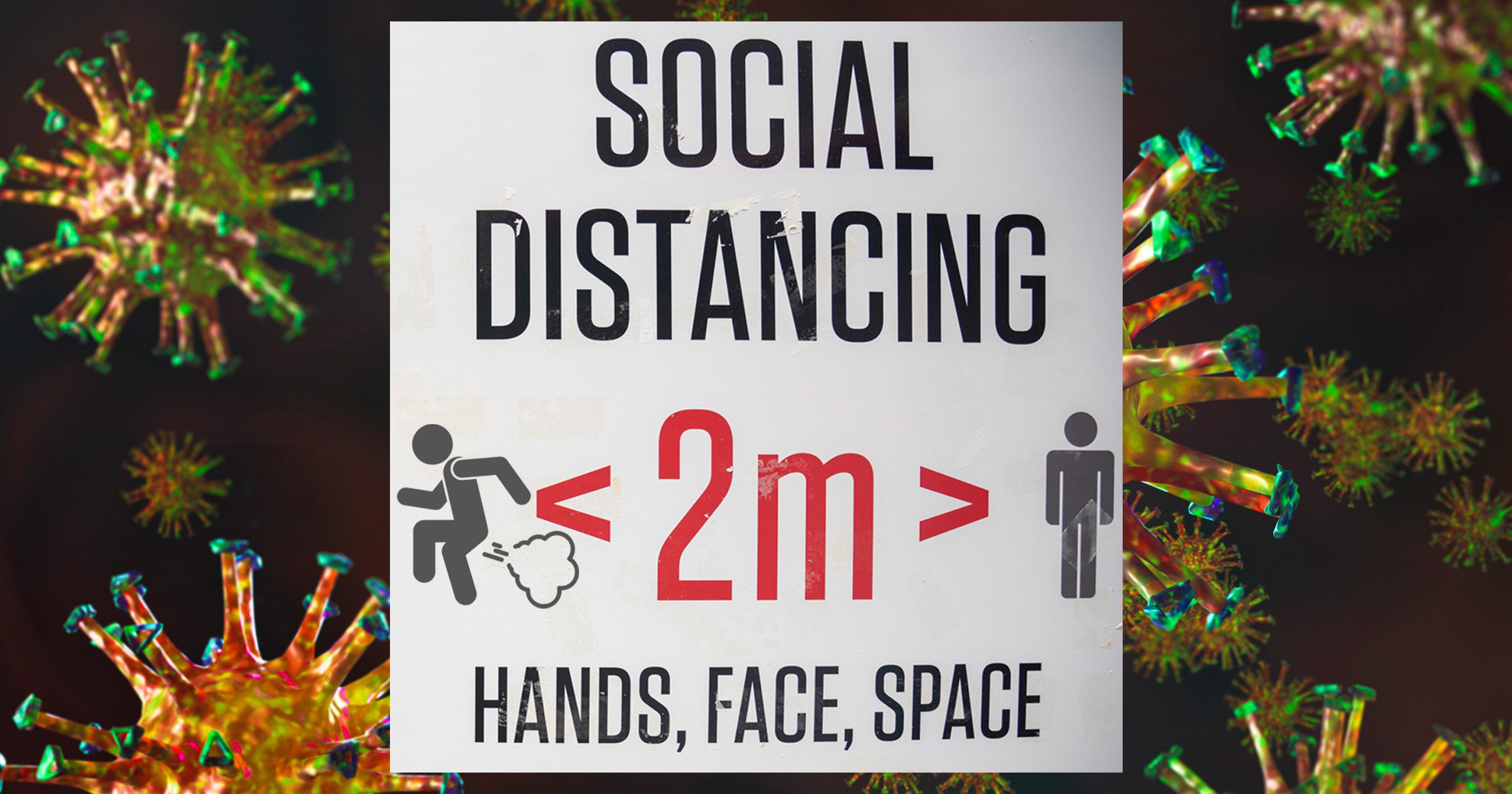 Ministers are reportedly fretting in private over the possibility Covid-19 is being spread via farting.

The virus is primarily found in the respiratory system and spreads through coughing and sneezing – but it’s not the first time alternative routes have been looked into.

Now it appears figures at the very top of government are taking the threat of flatulence-based transmission seriously.

One unnamed minister told The Telegraph they had seen ‘credible-looking stuff on it’ from other countries, including evidence of a ‘genomical-linked tracing connection between two individuals from a [lavatory] cubicle in Australia’.

Boris Johnson’s spokesperson said the Prime Minister is not aware of the concerns but that he ‘keeps the latest scientific evidence under review’.

The facts are by no means settled on flatulence and Covid-19 – but the theory isn’t as far-fetched as it might sound.

A September 2020 study published by experts at an Indian university reviewed the evidence surrounding alternative transmission routes and pointed out that ‘farts do have the tendency to carry micro-particles which have the capacity to spread bacteria’.

They also pointed to a Chinese study which lent credence to the possibility but noted with relief that ‘pants do act as a hindrance in the transmission of disease via flatulence’.

It has long been known that Covid-19 can be detected in fecal matter and urine, even in people who are infected but don’t have symptoms.

Infected people ‘shed’ the virus, including when they go to the toilet.

Virologists have looked into the possibility it could be spread in public bathrooms when an infected person flushes and creates a ‘toilet plume’, a sudden dispersal of micro-particles present in the bowl.

Experts from the Massachusetts Institute of Technology concluded that the risk is probably ‘negligible’ but said a ‘flush and rush’ strategy is ‘probably the best strategy in any public restroom at any time, pandemic or not’.

Wastewater testing is one of the less talked about and least glamorous aspects of virus surveillance employed during the pandemic but it’s important.

Samples of sewage have been collected and sent to laboratories since early 2020 and the practice has quietly become widespread.

An estimate 70% of England’s population is now having its wastewater analysed – and in London, it’s up to 100%.

The programme helps health officials figure out where the virus is spreading, spot local spikes early and pick up evidence being missed by traditional testing in groups more likely to be asymptomatic.

Wastewater testing also ‘plays an important role in detection of mutations of the virus’, according to the health department.

Officials in the Netherlands have gone one step further and made all their wastewater information available on a public dashboard.

Dutch residents can even explore a map detailing how high the viral count in theirs and their neighbour’s sewers is on a weekly basis.

The jury is still out on whether Covid-19 can spread via flatulence – but the advice to ensure good ventilation in crowded spaces remains more important than ever.

What happens when the Rhine, Europe's most important river, runs dry