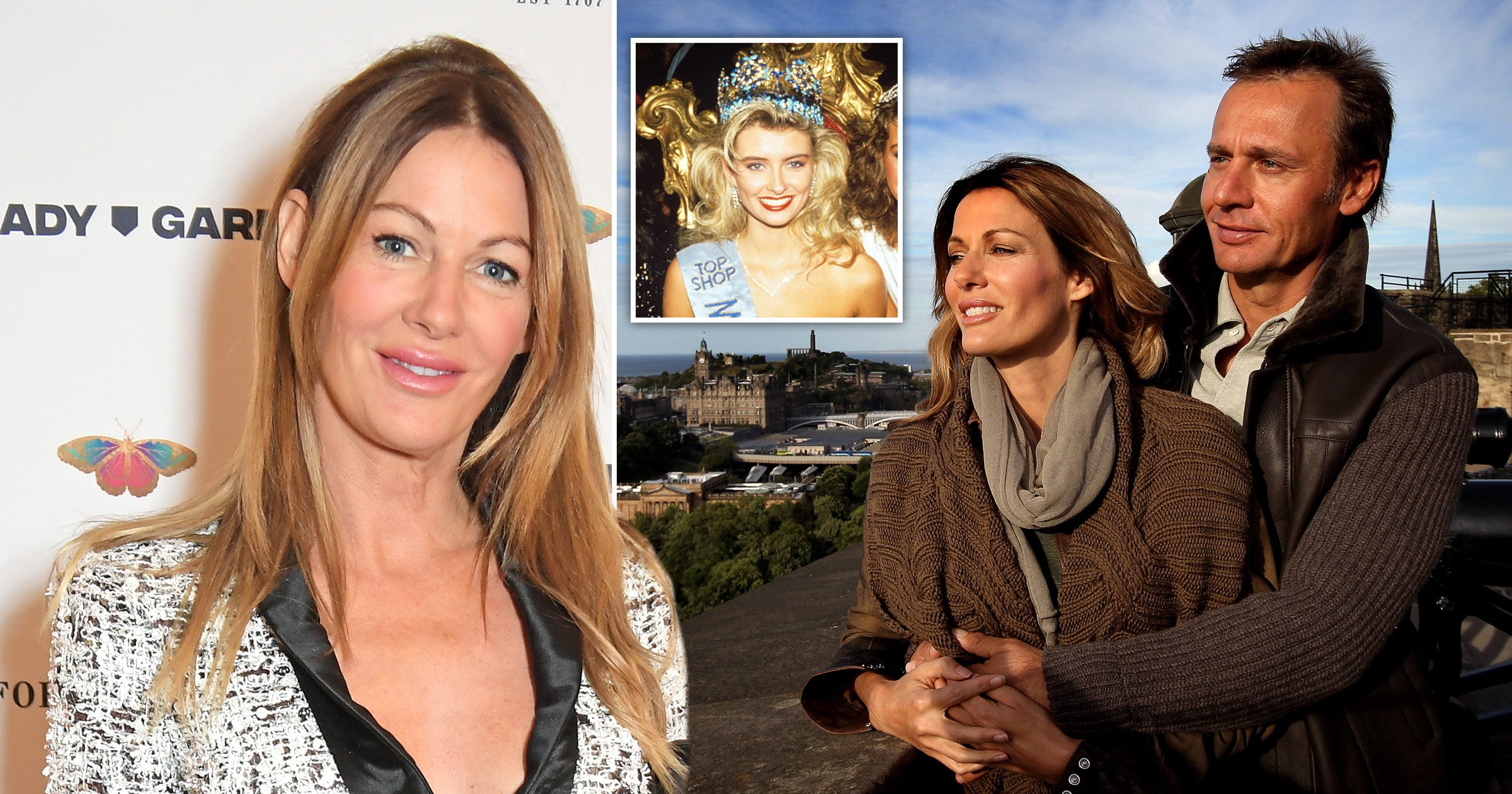 A former Miss UK has become Britain’s richest divorcee after splitting with her billionaire husband.

Kirsty Bertarelli, 50, was said to be the country’s richest woman when she was married to pharmaceutical chief Ernesto.

The couple have three children together and ended their 21-year bond in secret this year.

She’s agreed to a £350 million settlement, with a spectacular modern house by Lake Geneva in Switzerland bought this year for £52million on top, MailOnline reports.

It means she is now wealthier than pop superstars Sir Mick Jagger, said to be worth £310million, Ed Sheeran (£220million) and Adele (£140million).

Her personal wealth even rivals that of the Queen’s, which is estimated at £365 million.

One of her friends said: ‘The settlement was more generous than it had to be.

‘They didn’t want a long, drawn-out court case in Switzerland and he wanted to recognise the length of their marriage.’

Italian-born Ernesto is one of Switzerland’s richest men largely thanks to his inheritance of his grandfather’s pharmaceutical company, Serono, which he sold for £6.7 billion in 2006.

Kirsty, from Stone in Staffordshire, comes from the well-off family behind one of the world’s biggest manufacturers of ceramic products, Churchill China in Stoke-on-Trent.

After attending a private boarding school in north Wales she was crowned Miss UK 1988 aged 17 and finished as a runner-up in the subsequent Miss World pageant.

In 1997 she fell in love with Ernesto and by 2000, after tying the knot, was Britain’s richest woman.

She co-wrote the 2000 All Saints hit Black Coffee, after she was planning on releasing it under her own stage name Kirsty Elizabeth.

Speaking in 2018 about her wealth, she said: ‘I feel terribly fortunate to have such a wonderful husband and fabulous lifestyle.

‘But I’ve always appreciated everything in life. The important thing is always to stay grounded, to keep your feet firmly on the floor.

‘Of course I get nervous in certain social situations. We’ve met lots of royalty and famous people. That’s part of our life but it’s not the norm.’