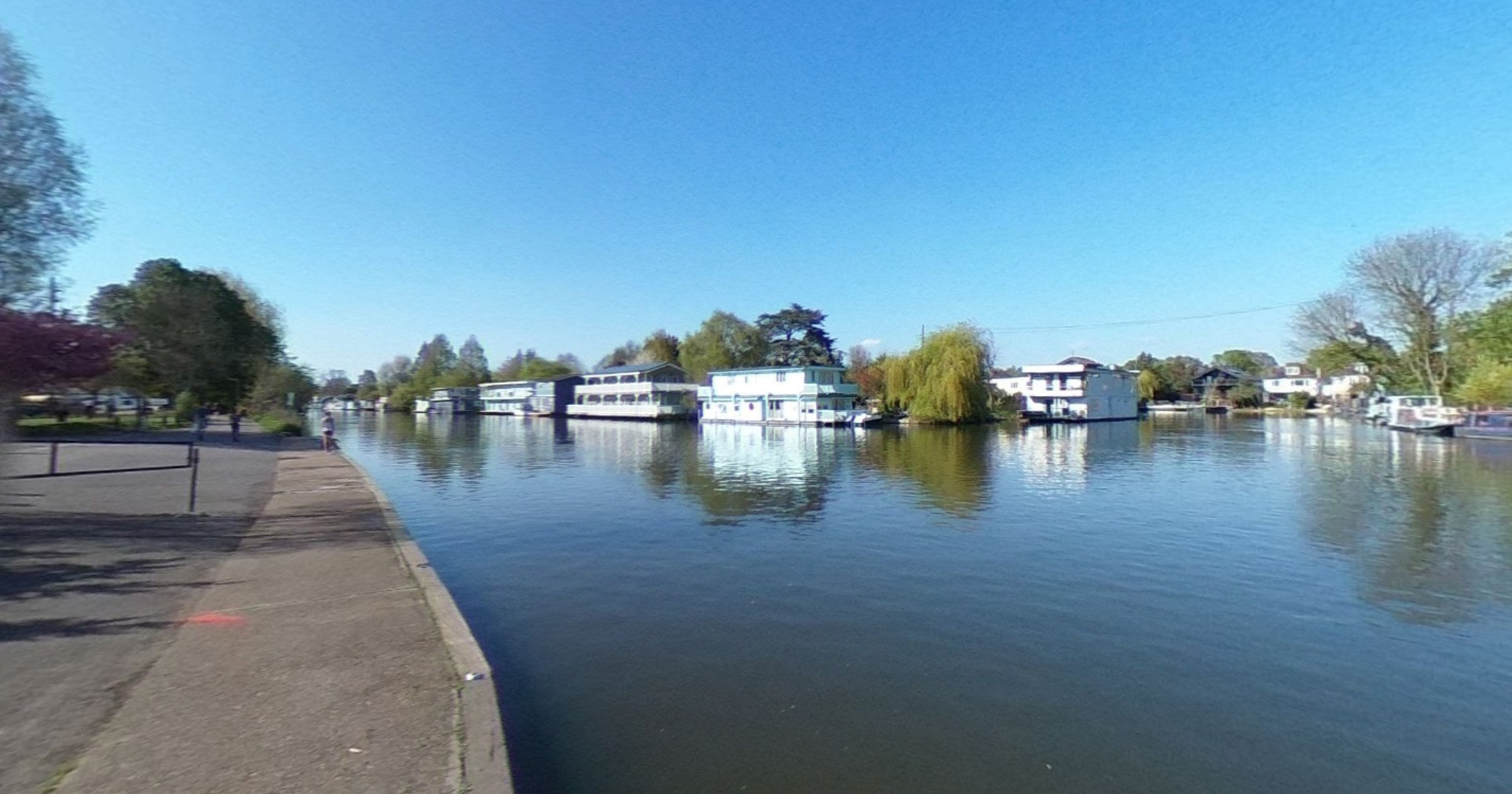 A missing 14-year-old boy is believed to have drowned after getting into difficulty in the Thames in west London.

The child was seen entering the water at Tagg’s Island in Hampton, Richmond as the UK was hit by some of the hottest temperatures on record.

A rescue mission was launched after he vanished around 4.45pm, but he was not found.

Officers from the Metropolitan Police say they are now assuming that he is dead.

Efforts to recover his body will continue into Monday evening.

Superintendent Richard Smith, from the South West Command Unit, said: ‘His death is a tragedy and I cannot begin to imagine what his family will be going through. All our thoughts are with them.’

It comes after the family of 13-year-old Robert Hattersley said they were ‘absolutely devastated’ after he died when he got into trouble in the River Tyne in Northumberland on Sunday.

Emergency services also confirmed the deaths of a boy, 16, in Salford Quays, Greater Manchester, a boy, 16, in Bray Lake near Maidenhead, Berkshire, and a man, 50, in a reservoir near Leeds in similar circumstances.

Warnings about the dangers of swimming in the heatwave have been issued by emergency services.

‘I know that on days like today when temperatures are at a record high, it might look appealing to jump in and cool off in rivers, reservoirs, lakes or other open water’, Superintendent Richard Smith said.

‘Please don’t. The dangers are real and this evening in Richmond we have seen the terrible consequences of what happens when it goes wrong.

‘To young people in particular, I would urge you to be the person in your group of friends who says no and reminds others about the dangers.

‘Your intervention could save a life and save another family from experiencing such an awful loss.’

Fire Brigade assistant commissioner Charlie Pugsley added: ‘Our thoughts are with the teenager’s family and friends. Please don’t go into open water during this heatwave, it can be incredibly dangerous as the water is a lot colder than you’d expect.

‘Anything below 15C is defined as cold water, and on average the UK and Ireland sea temperatures are just 12C. Rivers such as the Thames are colder – even in the summer.’