The news comes as record numbers of migrants have crossed the English Channel this year in spite of efforts by the MoD and Royal Navy to patrol the busy shipping lanes. Last week saw over 1,200 migrants land in the UK in a single day, beating the record, and bringing yearly figures closer to 2021 with nearly four months left until the end of the year.

News of the admission came from BBC reporter Simon Jones who took to Twitter to reveal the claim.

He wrote: “The MOD has admitted that some migrants may have absconded after a boat landed on the beach in Folkestone on Sunday.

“29 people were found and taken to Dover, but police and immigration officials ‘continue to make enquiries to locate any potential absconders.’

Responding to Mr Jones, the MoD said: “This was the second uncontrolled landing recorded since the Ministry of Defence took primacy over the response to small boat crossings in the Channel this year. 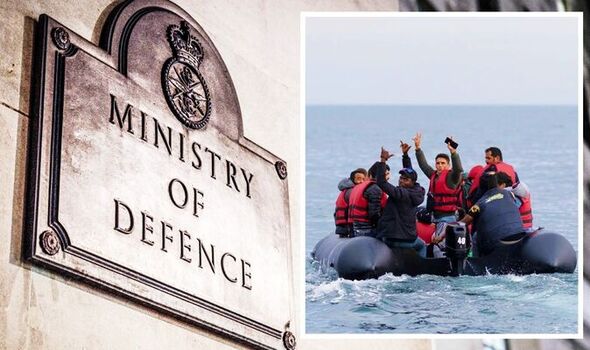 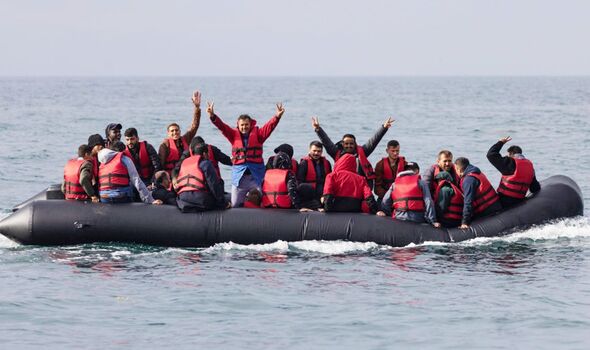 The Royal Navy assumed control of patrolling the English Channel for illegal crossings, relieving the UK Border Force in the process, however, last month, news emerged the Navy would cease its operations.

According to the National News UK, The Royal Navy is firming up plans to end its role in trying to prevent migrants from crossing the English Channel.

Reports suggest the role is taking the Royal Navy from other military priorities according to MP’s who say the military is turning into a “super taxi service”.

An MoD spokesman said at the time of the news: “As planned, defence support to the Home Office will continue until January 2023, at which point the operational and wider arrangements will be reviewed.

“We are working across government to ensure the conditions are set for defence to hand the task back to the Home Office following the review, this includes supporting training and capability development.” 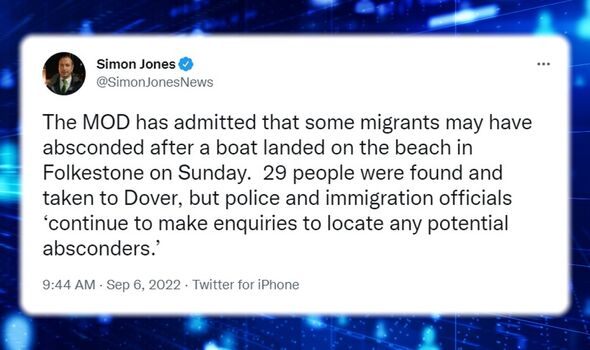 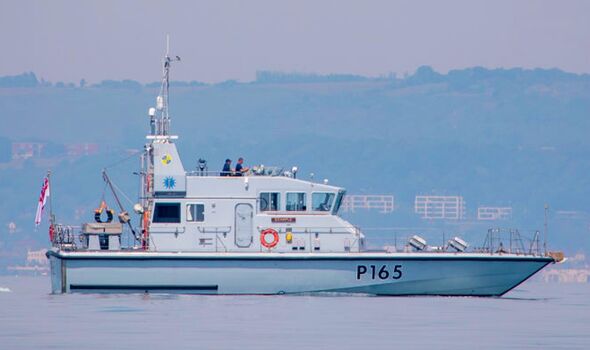 Reports have also emerged the arrival of migrants into the UK across the Channel has been recently supported by organised crime gangs who are using the route to smuggle illegal goods into the UK.

According to the Spectator, at least 700 of the 1,200+ arrivals last week were Albanian.

The outlet says: “While some may be legitimately claiming asylum, there are strong grounds for believing that the Albanian criminals who have recently muscled in on the cross-Channel migrant racket are shipping in reinforcements for organised drugs gangs in big British cities where they now have ‘considerable control’ of the cocaine market.” 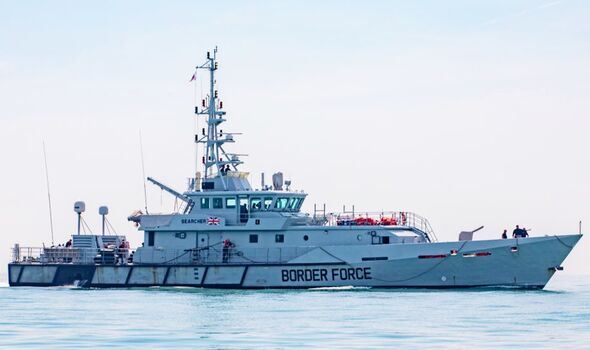 Plans by the British Government to dissuade arrivals with deportation to Rwanda, a scheme that has so far failed to come to fruition following legal challenges to the idea.

Responding to Express.co. uk about the news, a Ministry of Defence spokesperson said: “At around 1130 on Sunday 4 September, a small boat carrying migrants was identified off the coast of Folkestone.

“Kent Police were immediately made aware and a Border Force vessel was tasked to investigate.

“The migrant vessel landed at around 1145 at Folkestone West beach, with police arriving shortly after.

“29 individuals were collected and transferred to the reception area at Dover.

“Police and immigration officials continue to make enquiries to locate any potential absconders.”

Lockdown CHAOS: Is lockdown over? Public outraged as Dominic Cummings refuses to apologise

Jeremy Kyle ‘may have contributed’ to death of programme guest, says coroner