Former Gurkha soldier Gyanrag Rai has been heavily involved in campaigning to improve the pensions of retired soldiers who served alongside the British armed forces. Mr Rai is among thousands of former Gurkhas who only receive a fraction of the pension afforded to other members of the British army. Having previously gone on hunger strike in an effort to draw further attention to his cause, Mr Rai appeared on GB News to discuss the devastating failure of the Government to support retired Gurkhas. Speaking on the imbalance of army pensions, Mr Rai explained he receives “hardly 35 percent” of the pension provided to other members of the armed forces.

Speaking on GB News, Mr Rai said: “The Ministry of Defence exploited us.

“Our social, political, educational – everything – was almost destroyed.

“We tried to campaign but no one could help.”

Mr Rai’s involvement in hunger strikes outside of Downing Street has drawn considerable media attention to his cause, but he remains in an ongoing battle to secure improved pension rates.

JUST IN: Urgent warning issued to diesel car owners in the UK amid law change 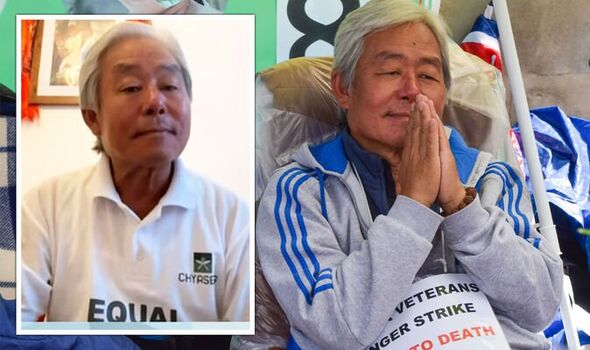 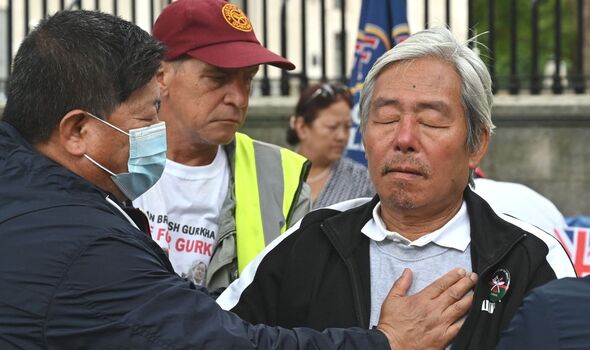 Mr Rai continued: “Our salary was so low during the service and the pension is so small.

“We had to go abroad to work a very difficult and dangerous job.

“We are very poor, we have got no savings.”

He added: “At the moment, whatever we get over here, we have to send back to our dependent children – there is no social security in Nepal.” 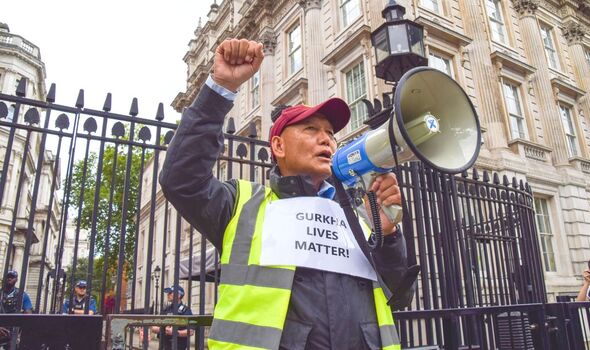 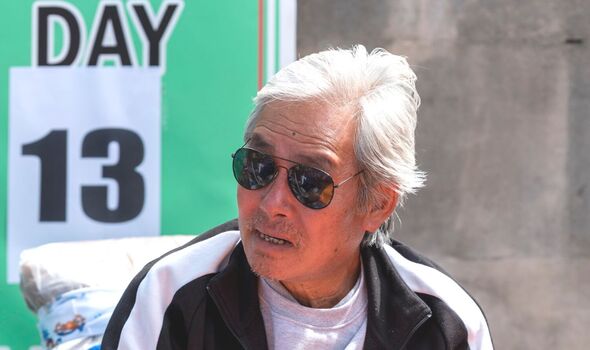 The Government has said the initial Gurkha Pension Scheme was designed to facilitate retirement in Nepal.

However, in 2009, all retired Gurkhas were awarded the right to live in the UK and many chose to settle there rather than retire to Nepal as was initially anticipated.

With the cost of living far higher in the UK, this has created a huge struggle for former soldiers trying to get by on a fraction of the standard British army pension.

Mr Rai said: “All we want is what we have earned – what we should be getting – so we can live with our dignity.” 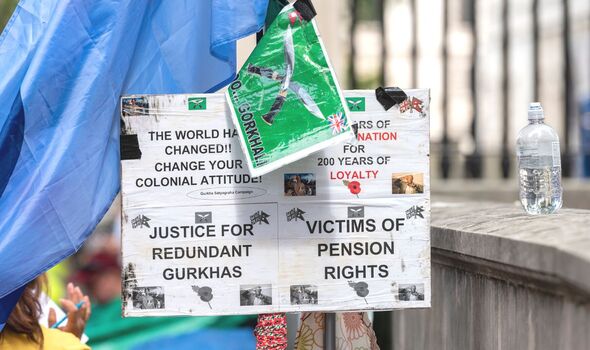 In September, the Government agreed to establish a Bilateral Committee with Nepal to discuss all issues of Gurkha veteran welfare.

A spokesperson for the Ministry of Defence said: “We greatly value the huge contribution Gurkhas make to the British Army and ensure they are supported with a generous pension and medical care during retirement in Nepal.

“We are committed to ensuring the Gurkha Pension Scheme is sustainable and fair alongside other UK public sector pensions.”