Dashcam footage shows the man who killed a community support officer walking through fields with the weapon he used, prosecutors say.

Callum Wheeler, 22, admitted killing Julia James, 53, on April 27 last year while she was walking her dog fields behind her house in Snowden, Kent.

But he denies murder, and is currently on trial at Canterbury Crown Court, where more horrific details continue to come out about Ms James’ last moments.

The PCSO had seen Wheeler before he killed her, while walking with her husband, and had said he was a ‘really weird dude’, the court previously heard.

She was walking alone when the defendant chased her and inflicted a ‘brutal attack’ where she suffered a ‘violent and sustained blunt force trauma assault to the head’.

Ms James was left with her skull caved in, causing her to die ‘extremely rapidly’, prosecutors said.

Now, footage has come out showing gamekeeper Gavin Tucker, who worked for nearby Nethersole Farm, confronting Wheeler the day after the officer’s death.

Mr Tucker was driving along the fields when he saw Wheeler and asked him what he was doing. 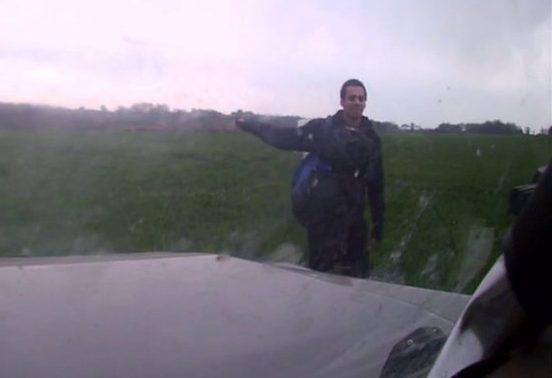 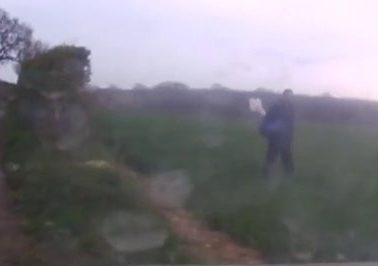 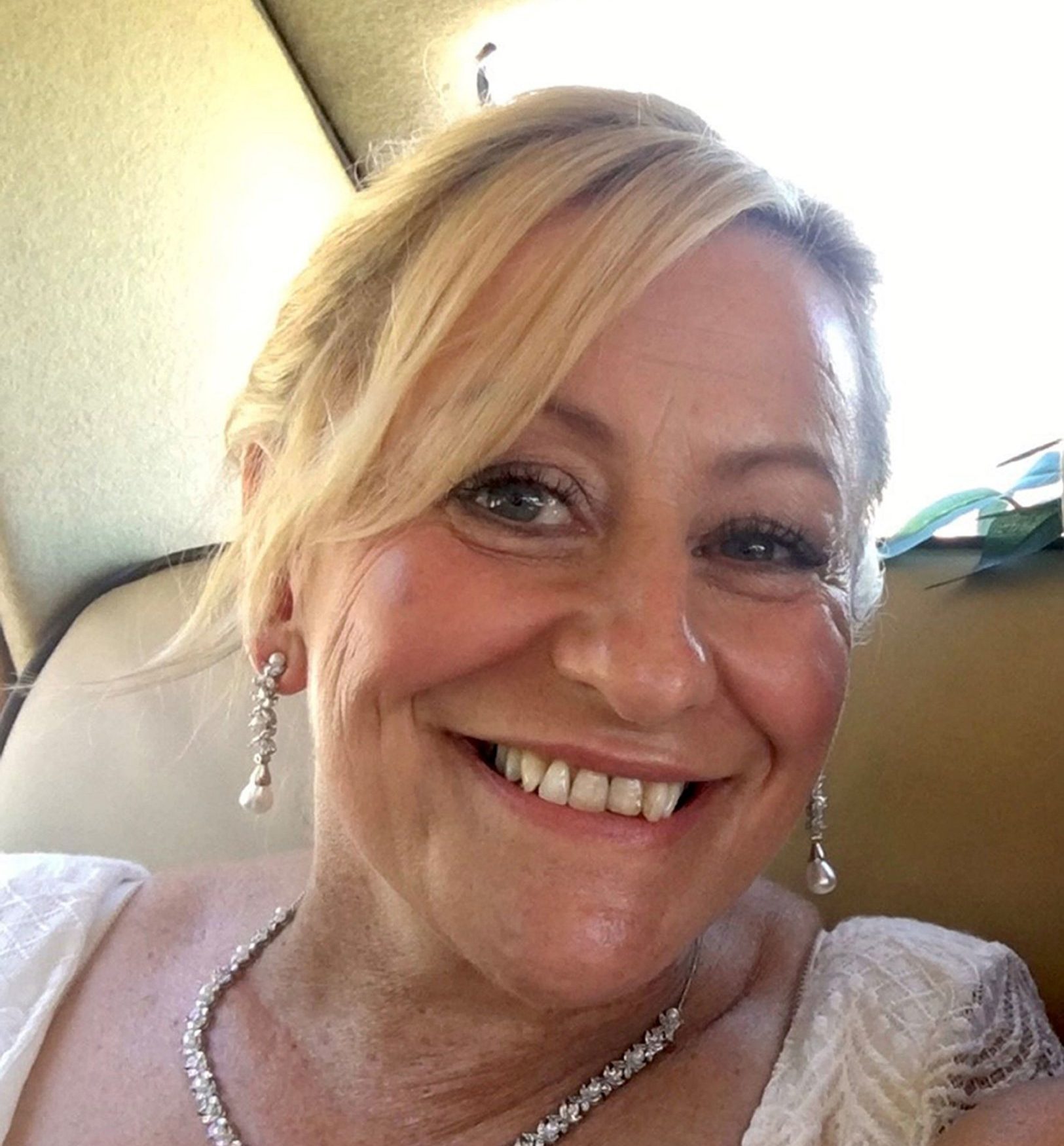 Wheeler claimed he was ‘lost or new to the area’ but Mr Tucker said he ‘knew he was telling lies’ because the gamekeeper had seen him months before.

In the video, Wheeler was carrying a blue holdall – with a long object poking out of it – covered with carrier bags.

Prosecutors believe this was the weapon he used to bludgeon Ms James. Mr Tucker told jurors he was uneasy after speaking with the defendant.

He said: ‘It was just the way that he came across to me. Obviously seeing him twice within a short period of time, I didn’t like the way it was.’

So Mr Tucker called the police and told them about ‘a suspicious fella I have just approached and he’s running off’.

What is the CPTPP? How bumper post-Brexit trade deal is set to be a HUGE boost to Britain