The number of English heritage sites that could be lost forever has increased for the first time in years.

Although Historic England has saved 181 sites that were on the Heritage at Risk Register last year, another 216 have been added, taking the total to 5,097.

The list is published annually and includes buildings, archaeological sites and parks that are vulnerable to neglect, decay or inappropriate development. 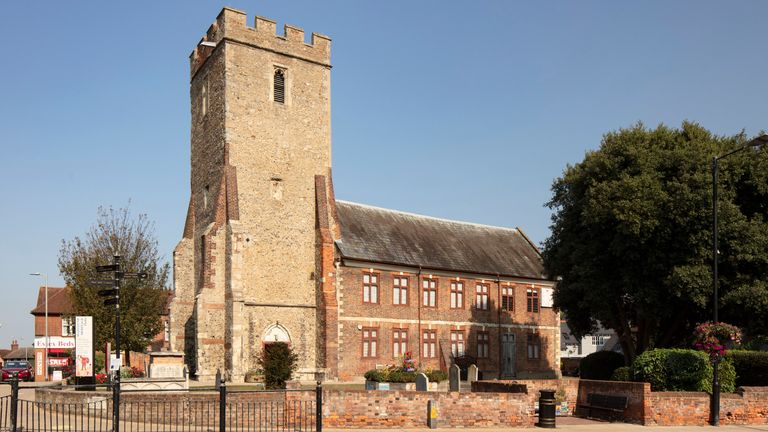 Louise Brennan, Historic England’s regional director for the Midlands, called the latest additions to the list “worrying” because they have “gotten to a state where we’re very concerned about their future”.

“This is the first year in some time that we’ve added more sites and places to the At Risk Register than have been saved,” she told Sky News.

She said COVID-19 has “undoubtedly had an impact on people’s ability to look after the heritage assets that they love”.

Many maintenance and repair projects were delayed as a result of lockdown restrictions, and in some cases the funding for them has evaporated.

A loss of income from visitors and commercial activities has left many sites struggling to pay for restoration work that is desperately needed.

One of the places Ms Brennan is most worried about is Brighton‘s Madeira Terrace, which was newly added to the register.

The 865 metre long stretch of Victorian arches gracing the seafront has been closed off to the public since 2012 over concerns about its structural stability. Another priority is the Ragged School Museum in Tower Hamlets, a former “ragged school” that provided free education for destitute children in London‘s East End from 1877 to 1908.

The term “ragged school” is believed to derive from its pupils, who wore “rags” and were often excluded from other schools because of their unkempt appearance and inability to pay.

The school occupied converted warehouses on the Grand Union Canal, and in its day was the largest “ragged school”, with over 1,000 pupils on weekdays and 2,400 on Sundays. 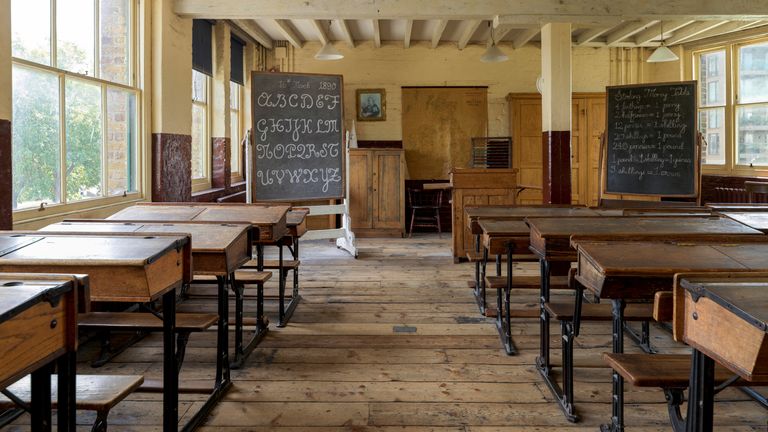 The building was saved from demolition by residents in the 1980s, and later became a museum welcoming 24,000 visitors a year.

Erica Davies, the museum’s director, said she wishes the site wasn’t on the Heritage at Risk Register but that it signals the “importance of the site” as one that “deserves our protection”.

“It’s a really significant monument to the struggle for free universal education,” she told Sky News.

“It’s been suggested to me that we could be designated as a site of conscience because the struggle for free universal education is one that is still happening all over the world.” It is one of England’s oldest public libraries, built in 1690 to house the rare book collection of Dr Thomas Plume.

The building in Maldon, Essex, contains more than 7,000 books, mainly from the 16th and 17th centuries. Purpose-built libraries from this period are few and far between.

Roy Pipe, the chairman of the library’s trustees, said the cost of restoring the ceiling, which is in danger of collapsing, is at least £100,000.

He said he’s “sure” being on the Heritage at Risk Register will help the library raise the funds it needs.

“It is a very important part of the town,” he told Sky News. “Maldon is the second-oldest town in Essex after Colchester. Amazingly, the vast majority of people in Maldon don’t even know about the library.”