Home » Europe » More than 3,000 Albanians in UK claim to be modern slavery victims 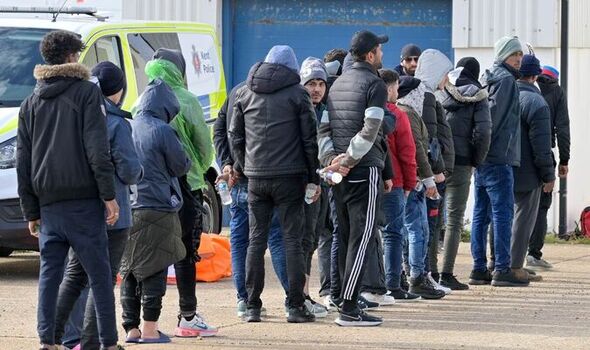 Some 3,467 say they have been trafficked in the first nine months of this year, nearly 1,000 more than last year’s 2,547 and ahead of any other nationality, including Britons.

Ministers have said that they are abusing the asylum system to avoid removal from the UK.

But the Prime Minister of Albania hit back yesterday claiming Britain is becoming a “madhouse” with a culture of “finding scapegoats”.

Edi Rama said: “It’s not about Albanians or aliens or gangsters but it’s about failed policies on borders and on crime.”

Dan O’Mahoney, the Clandestine Channel threat Commander, said 10,000 Albanian single men have arrived in the UK this year and “large numbers… are deliberately gaming the system” before vanishing from hotels.

Home Office data shows that 91 per cent of the Albanians were successful in seeing their initial claim judged to have “reasonable grounds” before being considered by experts.

Meanwhile, around 90 per cent of applicants for asylum can stay in the UK while their claims are assessed, says the Home Office.

This means they are entitled to accommodation, legal aid, benefits and counselling while their application is processed.

Taxpayers are currently spending £6.8million a day on hotel rooms – and sources fear this could rise further.