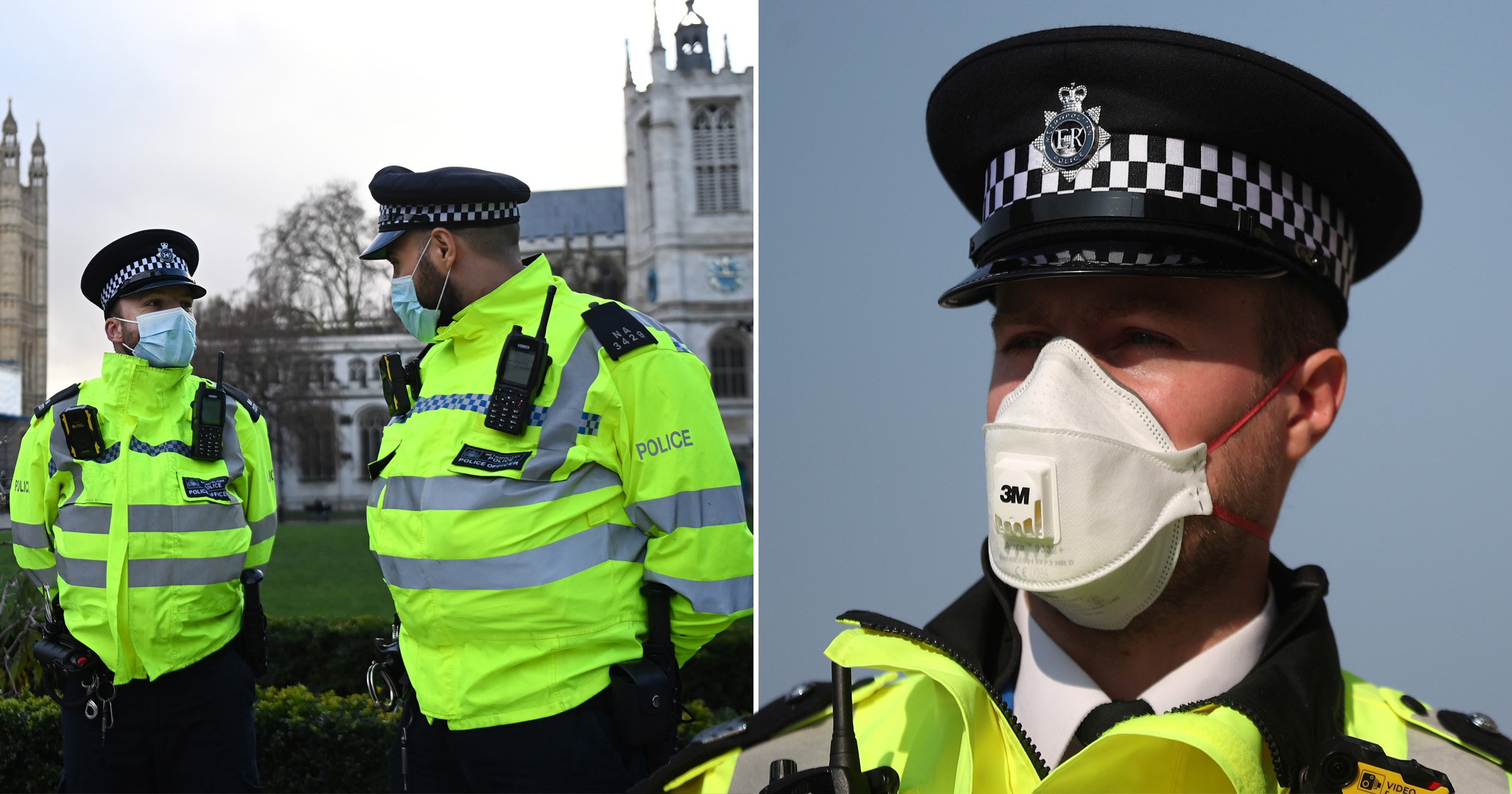 More than 4,000 people were taken to court last year for breaking coronavirus laws, it has been revealed.

Four fifths of those prosecuted were convicted (3,536 out of 4,367) with the majority facing fines.

The UK has brought in four sets of new coronavirus legislation and amended one existing act over the course of the pandemic.

By last summer, people could be prosecuted for things which would have seemed laughable more than a year ago – like throwing a house party or even leaving their local area.

However, data from the Ministry of Justice (MoJ) did not show that anyone had been handed the maximum £10,000 super fine.

Thirty were given a discharge – where no punishment is imposed – although 17 of these were conditional so they will face further action if they offend again.

The majority of offences were over breaching emergency restrictions, which would cover lockdowns, travel rules and stay-at-home orders.

The second-highest charges were over potentially infectious people (105) – crimes that risked spreading the disease such as failing to self-isolate after a positive test or upon returning from holiday last summer.

Some 21 of these were convicted.

Just six out of the 25 charges relating to events and gatherings were found guilty and fined.

The figures were released today in the Ministry of Justice’s quarterly statistics report up until December.

True numbers may differ, as some trials concerning crimes last year are still being tried.

There were also other types of prosecutions relating to the pandemic that were not necessarily covered by coronavirus legislation.

Many people were charged for assault if they intentionally coughed on someone, especially if they implied they had the disease.

Casey Saint, 24, was jailed for 11 months in January for, among other things, assaulting an emergency worker after he coughed on a police officer who was questioning him.