Ghislaine Maxwell, the socialite friend of sex offender Jeffrey Epstein is to be brought to court in the US later this week.

Ms Maxwell, who has repeatedly denied any wrongdoing, could spend up to 35 years in prison if convicted of the various charges.

Gloria Allred, who represents some of the women who say there were abused on Epstein’s properties, told BBC Radio 4 that she had been contacted by more victims.

She told the Today show: “There’s a claims process now.

“I represent some people in Europe, the UK as well, who have reached out and would like to see compensation.

“Anyone from any country can apply for this claims process which was opened very recently.” 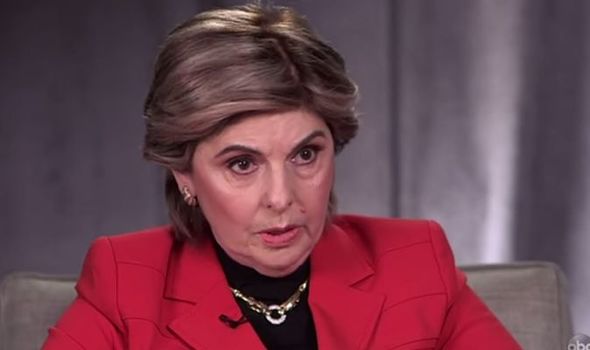