Millions of pounds worth of jewellery has been stolen from a flat less than two miles from the home of F1 heiress Tamara Ecclestone, whose Hyde Park residence was raided last week.

Police are investigating a break-in at a flat in Knightsbridge, which happened sometime between midday on 11 December and 7.20pm on 12 December – the day before Ecclestone’s home was targeted.

Scotland Yard said the burglaries are not thought to be linked, but investigators are “keeping an open mind”. The incident in Lowndes Square, which is some 1.5 miles from where Ecclestone lives in Palace Green, Kensington, resulted in jewellery worth a reported £6m being taken.

One of the residents, a Saudi widow who lives at the property with her son, told The Sun she returned home to find that thieves had smashed down her locked bedroom door.

The woman told the newspaper that watches had also been stolen.

She added: “I am absolutely devastated. They are irreplaceable.” 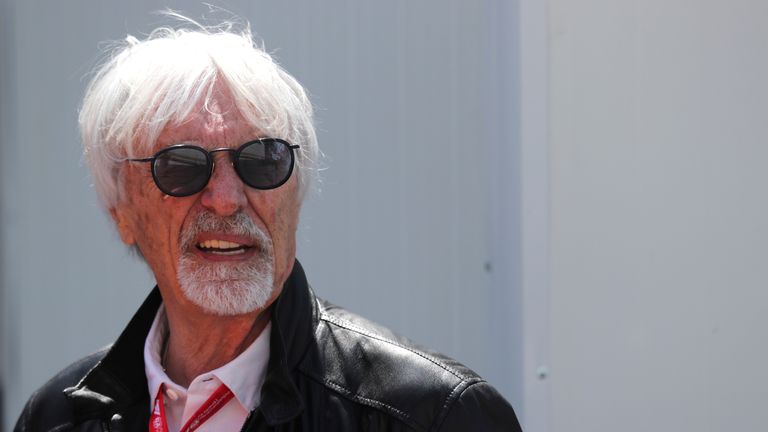 No arrests have been made in connection with either of the burglaries, with inquiries continuing into both.

Ecclestone, who is the daughter of F1 boss Bernie Ecclestone, had just left her home for a festive break to Lapland when her home was broken into last Friday evening.

She lives there with husband Jay Rutland and their five-year-old daughter.

Security guards reportedly spotted three men in the property and called police, but the suspects – who ran off with precious rings and other jewellery – were gone when officers arrived.

MailOnline reported that her father, 89, had suggested that the burglary was an inside job, but he later told Sky News that he had not said that.