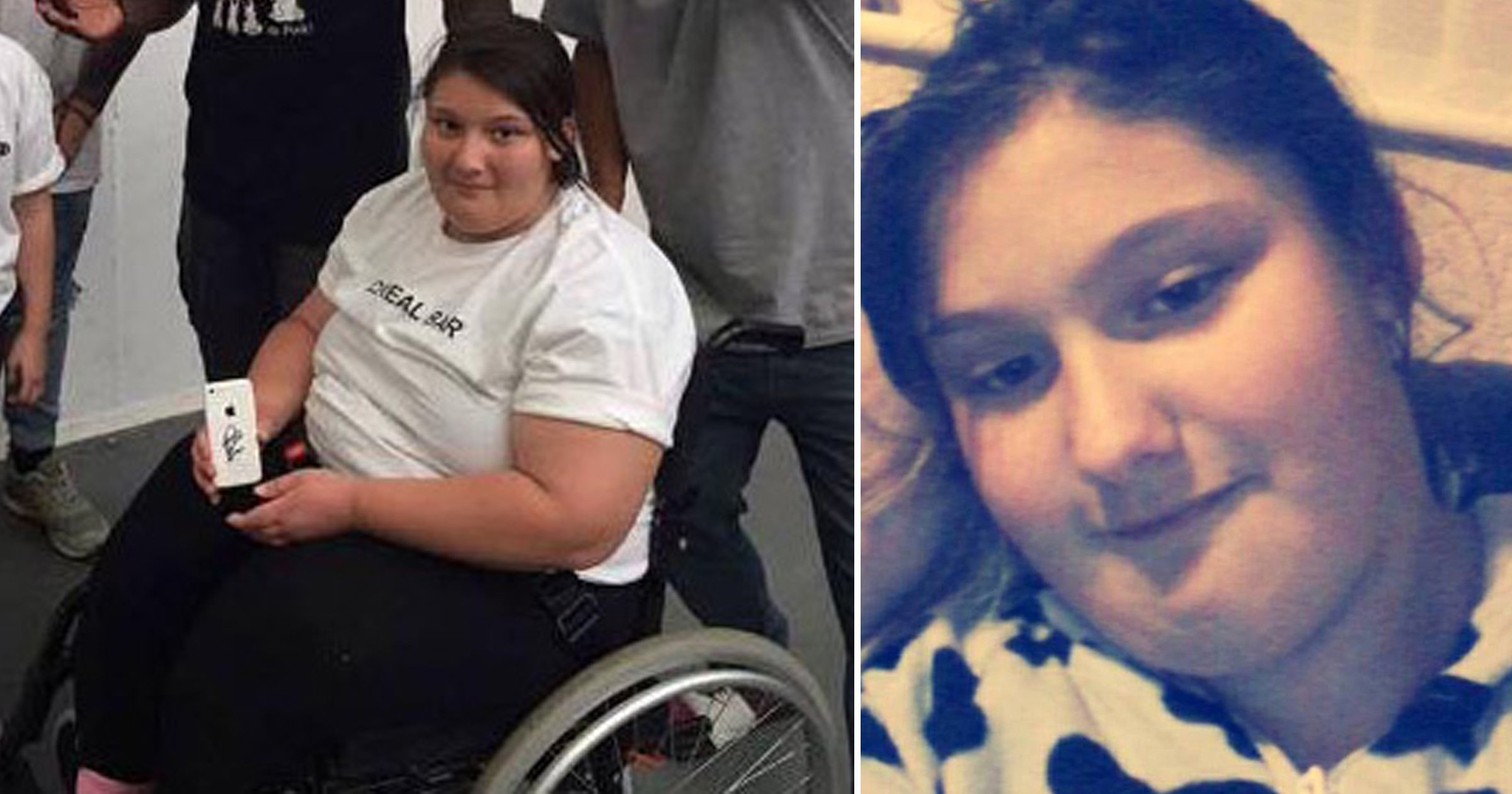 Teenager Kaylea Titford died from health problems linked to her obesity – and was found dead in bed by her mother at the family home.

Father Alun Titford, 44, and mother Sarah Lloyd-Jones, 39, were charged with gross negligence manslaughter and causing or allowing the death of a child or vulnerable person.

Lloyd-Jones changed her plea to admit manslaughter of Kaylea. Alun Titford has denied the charge.

She admitted breaching the care of duty for her disabled daughter and it was ‘reasonably foreseeable’ that it gave rise to a serious and obvious risk of death.

Judge Rhys Rowlands told Lloyd-Jones that ‘all sentencing options will be open’ but he added that she will be given credit for her guilty plea.

Lloyd-Jones was bailed to attend court for sentencing which will take place after Kaylea’s father’s trial has ended at Mold Crown Court.

Kaylea’s father Alun Titford denies charges of gross negligence manslaughter and causing or allowing the death of his teenage daughter.

He will face a two-week trial at Mold Crown Court before Mrs Justice Jefford from January 17.

It is alleged that, between March 24 and October 11 2020, he failed to ensure Kaylea’s dietary needs were met, leading to morbid obesity.

He is further accused of failing to ensure she got enough exercise, was in a hygienic condition  and had a safe and clean living environment.

A medical cause of death was given as ‘inflammation and infection in extensive areas of ulceration arising from obesity and it’s complications in a girl with spina bifida and hydrocephalus.’

Coroner Graeme Hughes adjourned the inquest in Pontypridd, South Wales, until the conclusion of the criminal investigation.

He said: ‘While the medical cause of death was proposed by Dr James may itself be natural, the circumstances precipitating Kaylea’s death are under investigation by Dyfed-Powys Police.

‘As such those investigations give me reason to suspect that Kaylea’s death may be unnatural, in that a natural cause of death may be considered unnatural where there is some culpable human involvement or contribution to that death.’