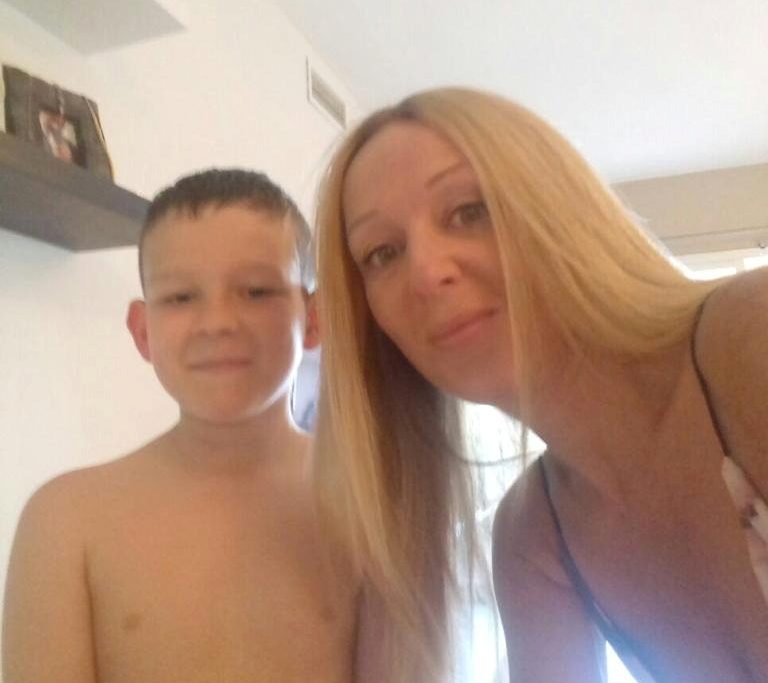 A British expat mum and her son have been left homeless after Spanish officials sold their home at a fraction of its value to pay a €4,000 (£3,500) debt owed by her ex.

Victoria Jenkins has lived in the same home in Marbella for 22 years and her 13-year-old son Sam was born in the popular holiday resort.

But the local authority of Mijas on the Costa del Sol suddenly served her with an eviction notice in November 2020 – after secretly selling off her £280,000 property for £24,400 at auction.

Now other homeowners have called for a police investigation into the authority and mayor after claiming they were targeted in a similar way.

Ms Jenkins and her former partner bought the two-bed flat in Riviera del Sol for £235,500 and there was no mortgage or other debt against the property.

But Ms Jenkins was told it had been sold over unpaid ground taxes owed by her former partner Lee Cohen, who officially owned the property.

After paying the debt, officials kept money left over, claiming it was used to pay legal fees. And since her eviction last October, Ms Jenkins has been staying on a friend’s sofa.

She found her home had been sold in 2015 after letters about the debt went to the wrong address.

She is now challenging the legality of the sale but it could be years before her case is heard by a tribunal at the Supreme Court in Madrid.

‘I don’t understand why my child’s legal rights have been ignored.’

'Despicable' cowboy builder banned from knocking on any door in Britain