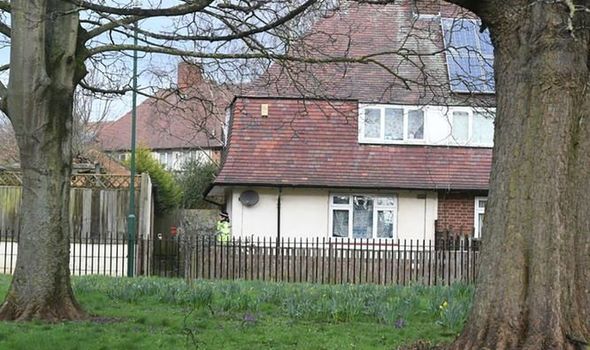 When Sophia Jekecha, 36, complained of stomach pain for several weeks her mother sought the services of Lyndon Nindi, a care worker who also practiced as a traditional herbalist and offered his services to the Zimbabwean community.

Ms Jekecha, who was born in the African country, underwent the traditional healing ritual at her home, reports Nottinghamshire Live. Tobacco in the form of snuff was applied both internally and externally.

But Nottingham Crown Court heard yesterday that nicotine is toxic to the human body, and a fatal dose was administered to Ms Jekecha and she died at the scene in the course of that ritual. The victim’s daughter, then 17, was upstairs in her bedroom at the time.

Miss Jekecha asked her brother to support her through the procedure so he too was present at the home in Aspley, Nottingham, on February 16, 2020.

He told the court there was straw, sacking, cardboard and a blanket in the room.

Nadia Silver, prosecuting, claimed the brother heard Nindi say to Miss Jekecha “that things could get bad for her during the treatment but she wouldn’t die” before the ritual. 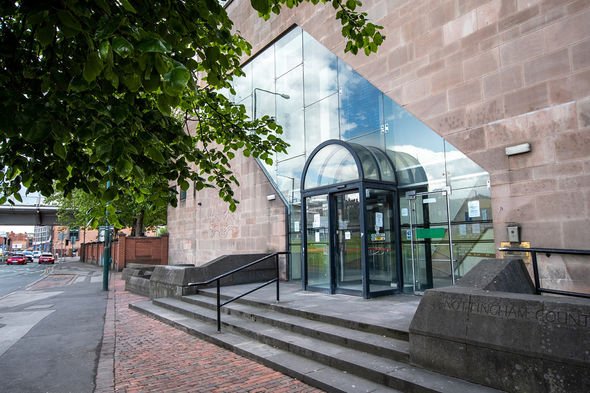 You administered nicotine in the form of snuff in such quantity that her body could not withstand, could not cope with the toxic trauma

But Nindi, 49, poured snuff powder in his palm and held it to her nose to inhale and, at one point, held her nostrils closed and let go and she inhaled quickly.

The intention, apparently, was to make her vomit.

Miss Jekecha started to feel dizzy and needed to lie down. The defendant put snuff in a glass of water and held it to her mouth and told her to drink it.

“She began to demonstrate signs of increasing distress”, explained Miss Silver. “She started to say she could not breathe.”

Miss Jekecha became unresponsive and died at the scene, despite the best efforts of paramedics who were called.

Nindi was jailed on Thursday at Nottingham Crown Court after admitting manslaughter.

Judge Gregory Dickinson QC, the Recorder of Nottingham, imposed a two year prison sentence on each charge concurrently, of which he will serve half.

He said: “Lyndon Nindi, on February 16, 2020, you caused the death of Sophia Jekecha. You administered nicotine in the form of snuff in such quantity that her body could not withstand, could not cope with the toxic trauma.”

The court heard Nindi had travelled more than 160 miles one way from his home in Kenton, Newcastle, to the address.

Miss Jekecha’s family had paid the £90 to cover the cost of the train, and had agreed a further £150 would be paid after the treatment.

When the mum became unresponsive during the ritual, the care worker called someone to ask advice.

After speaking on the phone, he applied more snuff to her body but her condition continued to worsen.

Nindi, a Zimbabwean national, made another phone call seeking further advice telling the man on the phone she was not breathing and asked that person should he call an ambulance who said he should.

Nindi called 999 and contacted the ambulance service at 6.45pm. He was instructed to give her CPR over the phone.

The court heard Miss Jekecha had an undiagnosed heart condition – there was damage to her heart muscle. Her heart was tragically likely to perform very poorly to a toxic challenge such as one posed by the ingestion of nicotine, the court heard.

Her brother said in a victim impact statement she was a “truly selfless, caring soul”.

James Horn, defending, said his client did not foresee that his actions administering snuff subjected her to risk of harm beyond making her vomit as part of a traditional healing process. He did not recognise his behaviour was dangerous.

He was taught to use snuff by an experience spiritual healer.

The court heard vomiting purged any spirits inhibiting the body.

Run-off tank was built by hand and was very porous

Why Spain is digging up a dictator