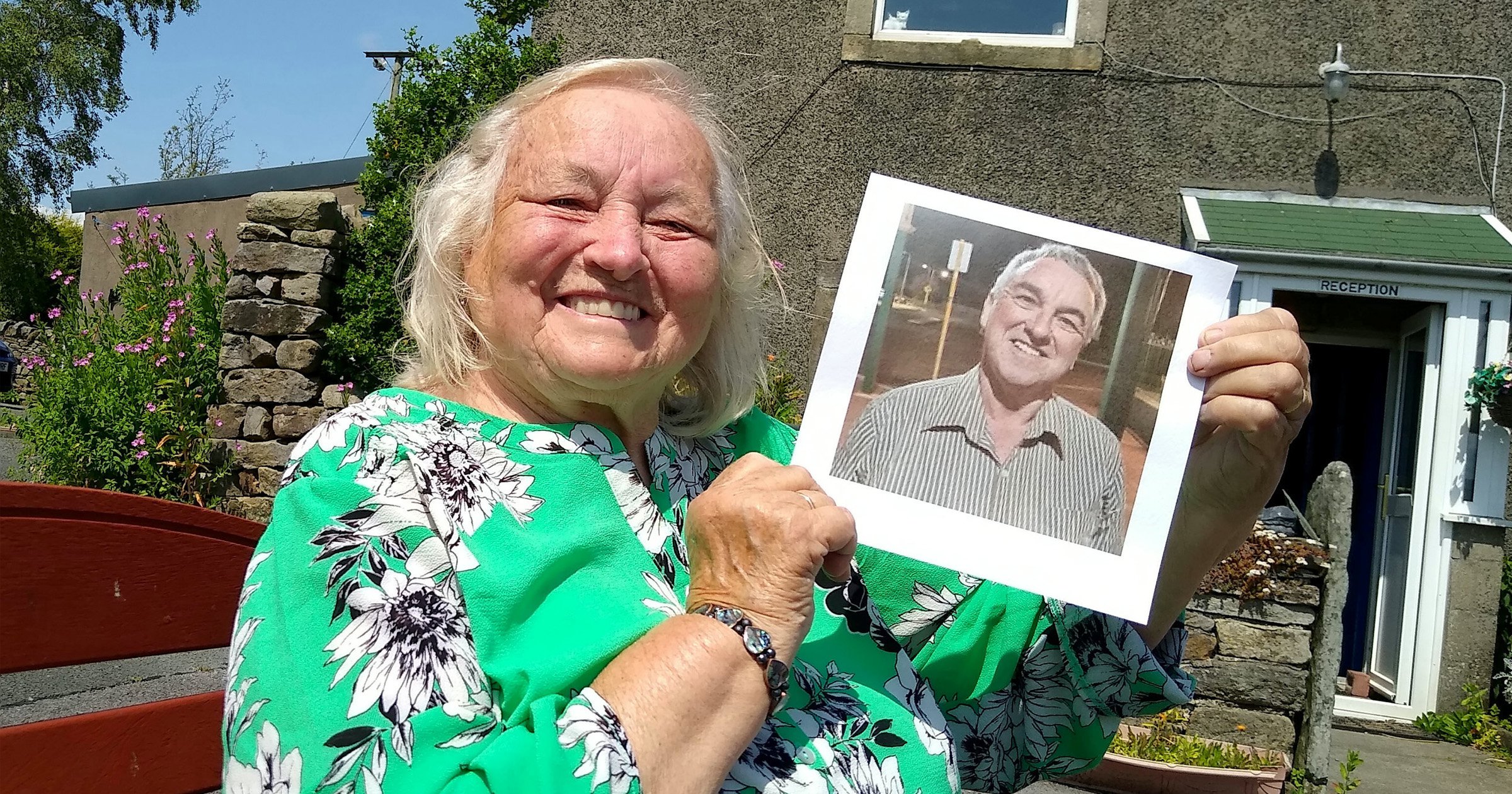 A mum who was forced to give her newborn baby son up for adoption has managed to track him down to the other side of the world almost 70 years later.

Issy Carr was just 20 years old when she made the heartbreaking decision to part ways with the tot, who she named George, at her parents’ insistence back in 1955.

She often thought of her boy over the ensuing decades, but it was not until Christmas Day in 2018 when someone suggested ancestry tracking that her search for him began.

By a quirk of fate, her DNA sample matched with a woman in Perth, Australia, called Kym who was looking for her dad.

Tests revealed she was Issy’s granddaughter and that George had fathered her as a young man shortly after moving abroad, but the two had never met.

With the help of relatives, the two women launched a social media hunt for George using the scant information they had – his birth name, date of birth and a possible surname.

They eventually found an address and, in May, Kym knocked at his door and introduced herself as his daughter.

Days later, Issy, now 86, laid eyes on her son for the first time since he was a baby in an emotional Zoom call.

The trio have spent the past couple of months getting to know each other and plan to reunite in person once restrictions have been relaxed.

Issy, from Bentham in North Yorkshire, said she ‘never forgave her parents’ for putting her in the ‘very cruel’ position of having to give her son away.

Issy said: ‘I loved him straight away and called him George, but Nurse Eccles, a lovely nurse, said she had been told I was not to see or hold him.

‘He was rushed away and I never saw him again.

‘My mother told me I would soon forget about him but I never did and tried many times to find out where he had gone but failed.’

She has since found out that her lad was brought up ‘right under her nose’ roughly 10 miles away in Kirkby Lonsdale and moved to Australia with his new family aged 15.

After the ordeal of giving him up, she worked long hours at her parents’ farm before meeting a man called John Makinson Carr, who she married in 1962.

They had no children of their own but enjoyed a happy marriage until his death in 1991.

Following the second tragic loss of her life, Issy’s thoughts once again turned to her long-lost son, as she wondered where he was and if he was well.

She said it felt like ‘there was a huge part of my life missing and it was the not knowing that was the hardest thing to bear’.

It wasn’t until this year after an investigation stretching across the globe by her niece and her niece’s cousin that Keith was found. She also learned she had two great grandsons.

Issy said: ‘Keith is the spitting image of me and his daughter is beautiful. She even has a cat named Bonnie, as I do.’

She added: ‘I found out we all had a lot in common and a similar sense of humour.’

Kym said she and her father were excited to learn of their extended family in England.

‘I have been over the moon to find my grandmother, it was so unexpected. And the joy I feel knowing I have more family in England. I can’t wait to meet them all.

‘I was so excited and nervous to meet my father but I had nothing to worry about. And helping my Grandma Issy find her son was the best feeling ever.

‘My father and I can’t wait to travel to England when the Covid restrictions are over.’

Ramadan 2022: What are the five pillars of Islam?

Cancel culture even for the dead: Churchill charity was ‘pandering to the woke brigade’