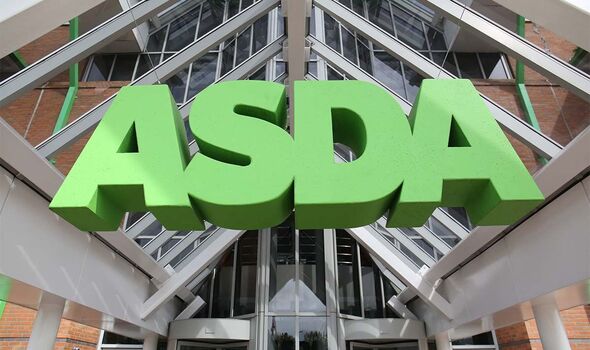 A mum claims she felt “humiliated” by a supermarket worker who accused her of buying a scratch card for her five-year-old and then told her to leave.

Carla Ria was in her local Asda with her son Vito, on Saturday, when she attempted to buy the card at a kiosk.

As her son is autistic and diagnosed with hyperlexia – a condition that sees children become obsessed with letters and numbers – Carla asked him to pick a number to help her decide which one to buy.

Despite having just bought tobacco from the same member of staff, the cashier refused to hand over the scratch card, reports Glasgow Live. They then accused the mum of breaking the law.

Carla told Glasgow Live: “It’s our local supermarket so we’re in there quite often. I had, seconds before, bought and paid for tobacco for my husband before remembering to buy a scratch card in memory of my mum. Vito is obsessed with numbers so I asked him to pick a number in a private conversation between the two of us. When I tried to buy it, the cashier refused to serve me.

“It’s not like I handed the money or my bank card to my five-year-old son to purchase the ticket. I simply turned to him, in private, to ask what a lucky number was for him.

“I asked to speak to the manager who agreed with the cashier. By this point, Vito was getting distressed and had run away to hide behind a wall. It was all unfolding in front of other customers. The manager then asked me to leave the store as if I had done something wrong. It was so humiliating and left Vito distraught.”

Once back at home, Carla decided to call the supermarket’s customer service line to complain and was given an apology by not only the complaints team but another manager of the store.

Carla added: “I understand the law on this issue but in no way is this justified behaviour. It’s totally unreasonable. I contacted customer service as well as forwarding a further complaint on the matter to Asda and had a phone call from the secondary manager on shift who apologised for the incident after checking the CCTV and seeing the effect it had on my son.

“He said that the manager at the time had agreed with me but was obliged to back up his staff member.

“The way I was dealt with was embarrassing and humiliating, as a successful businesswoman who has employees and deals with customers on a daily basis to be looked down on in such a way is terrible.”

When approached by Glasgow Live, Asda refused to comment, stating only that it is illegal to sell a scratch card by proxy to a child.

Greece extends coronavirus lockdown measures by a week to May 4