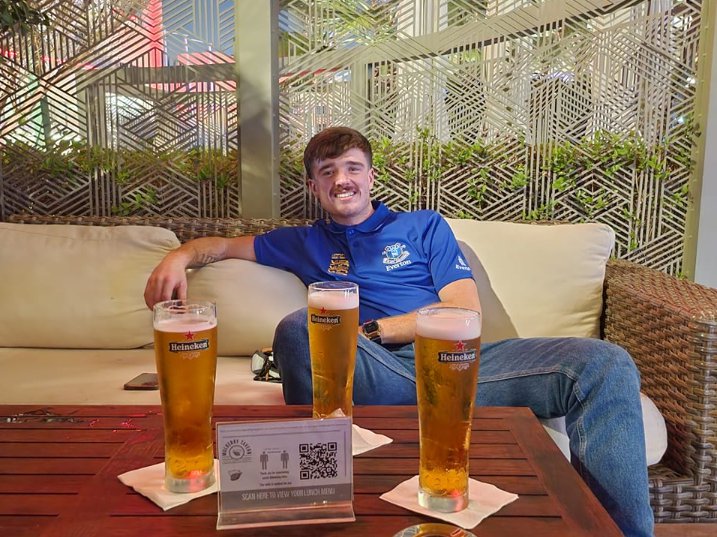 An England fan who partied with lions and Qatari sheikhs on a wild night out has had his story backed up…by his mum.

Alex Sullivan, 23, claimed he was invited back to a palace by a ‘Sheikh’s son’ who he met just hours after landing in Qatar with his dad, Thomas, 63, and his pal.

The Everton fan then shared photos online of him exploring the huge palatial building, as he met exotic birds, lion cubs and monkeys at the mansion.

He also shared a video of him playing with a lion cub at this host’s private zoo.

But that didn’t stop people from doubting his tall tale online, and his mum has backed up her son, and said he isn’t lying.

His mum, Sheena, 55, insisted that he really did have the encounter with a pair of friendly locals who were members of Qatar’s extended ruling Royal family.

Which petrol stations have £30 limit? Full list and restrictions explained