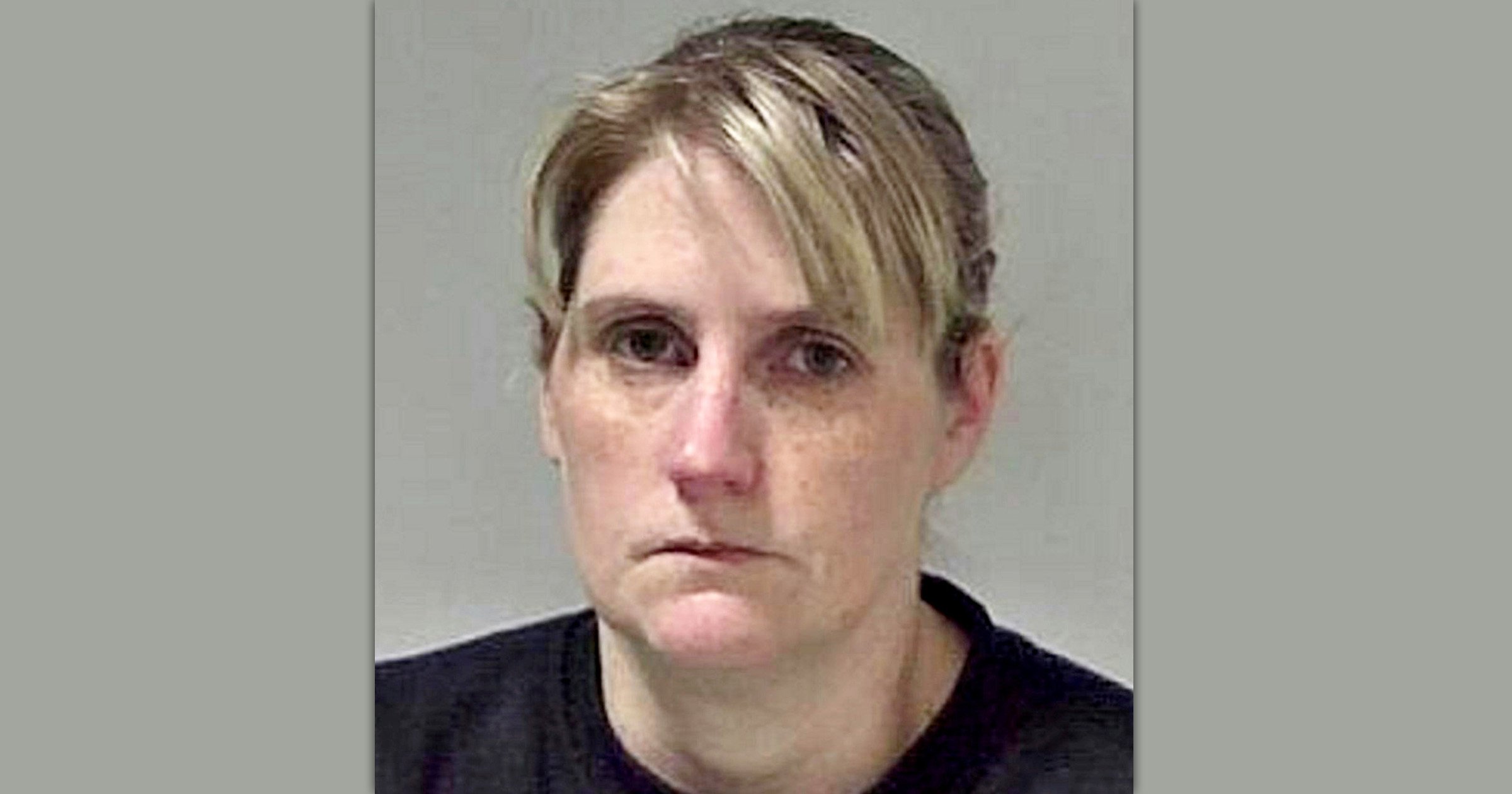 A perverted mum who groomed an underage boy online before performing a sex act on him has been jailed.

Nicola Holton, 36, told the teenager ‘she could not wait until 2023 when he would be 18’ and preyed on him on two occasions.

She contacted the 15-year-old saying she needed help with an online game her son was playing.

Holton lured him to her home by inviting him to watch a film then made him kiss her and put her hand down his trousers.

She gave him oral sex and also used her hands to perform a sexual act on another occasion.

Holton, from Worcester, was sentenced to four years in prison on Friday after admitting two counts of sexual activity with a child and one of sexual communication with a child.

Prosecutor Caroline Harris told the court the boy had said he ‘wanted it to stop and then he would just be a normal child’.

Holton also sent him messages ‘suggesting she was pleasuring herself’. The victim said he removed those messages because he did not want to see them.

Mrs Harris said: ‘He felt he could not say anything about what happened because he was afraid he would get into trouble.

‘He was asking the officer what his punishment might be for what had happened.

‘It was noted by the officer that he was in tears at various stages, showing the distress that has been caused.’

The prosecutor said: ‘He does recall feeling pressured to do as he did.’

In a victim statement from the boy’s mother, she described how her son had struggled to sleep and had become reluctant to leave the house, thinking he ‘will be judged’ over what happened.

She said: ‘I noticed a real change in him. He was coming in from school and becoming immediately angry.

‘He had turned into someone I did not recognise at all.’

Judge Nicolas Cartwright told Holton: ‘You seduced him, kissing him, taking him into your bedroom in your flat then performing oral sex upon him.’

He added: ‘You should have known a good deal better in any event given that you were working in childcare and have obtained a diploma.

‘You were very well aware of how serious this offending was.’

The judge also noted ‘you have two boys of your own and you could have been under no illusions just how serious your actions were.’

Holton can expect to serve half of her sentence in custody and half on licence in the community.

She was also made subject to an indefinite restraining order and sexual harm prevention order, prohibiting unsupervised contact with any male child under 16 other than her own children.