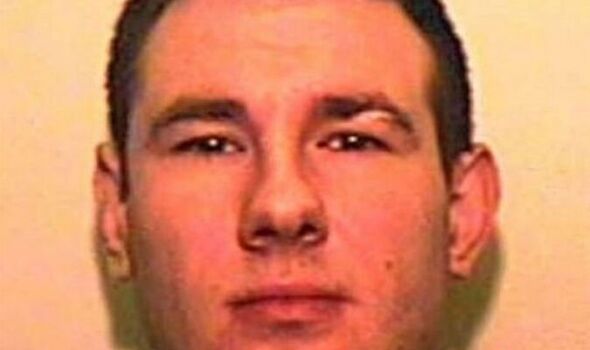 A mother has issued a plea about her son’s prison sentence, saying she is being “torn apart” by his 14 plus year stint behind bars. David Cummins appeared in Manchester Crown Court in 2008 on charges of robbery and possession of firearm.

Mr Cummins was jailed under an imprisonment for public protection sentence, which were introduced in 2005 and scrapped in 2012.

He was convicted of robbery and possession of a firearm after an incident at a house in Wythenshawe, in which a man was shot in the head but survived after the bullet lodged in his nose.

However, the abolition of public protection sentences were not retrospective, with 2,926 prisoners still locked up on those sentences.

At his hearing in 2008, Mr Cummins was told he must serve three and a half years before being considered for parole, but he remains behind bars. 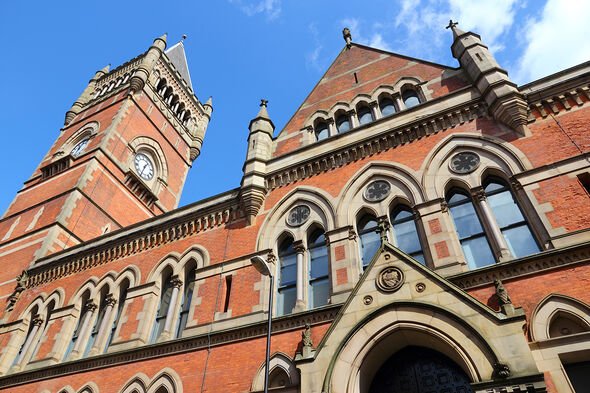 The victim said he “couldn’t believe he was still alive”, and was shot while struggling with Mr Cummins, who had tried to snatch a gold chain from around his neck.

The pair were at the house with other people when the incident took place, Manchester Crown Court heard at the time.

Mr Cummins, who was 21 at the time, had shown the others the 9mm Cuno Melcher, which he put on a worktop before trying to grab the victim’s chain.

Mr Cummins was hit on the head with a claw hammer and then he and the victim grabbed for the gun which then went off, Andrew MacIntosh, prosecuting, said.

The prosecution accepted that he had not deliberately shot the victim, and that the gun went off as they both “grabbed for it” during the struggle. 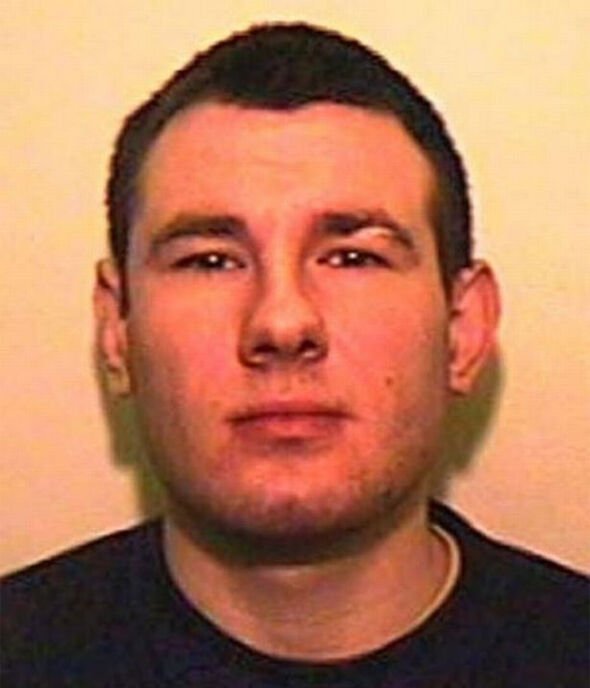 Sentencing, Mr Justice MacDuff told Cummins he must serve at least three and a half years before he could be considered for parole, adding: “It was by good fortune (the victim) was not more seriously injured than he was.”

With her son still in prison, Maureen Cummins told the Manchester Evening News: “I accept, completely, what he did was wrong. But what is happening to him now is wrong.

“My only son being in prison for nearly 15 years and losing my daughter, Joanne, is tearing me to pieces.

“I want him back. Due to Covid we have not seen him for two years.”

‘No way back’ for Harry and Meghan after new photo released 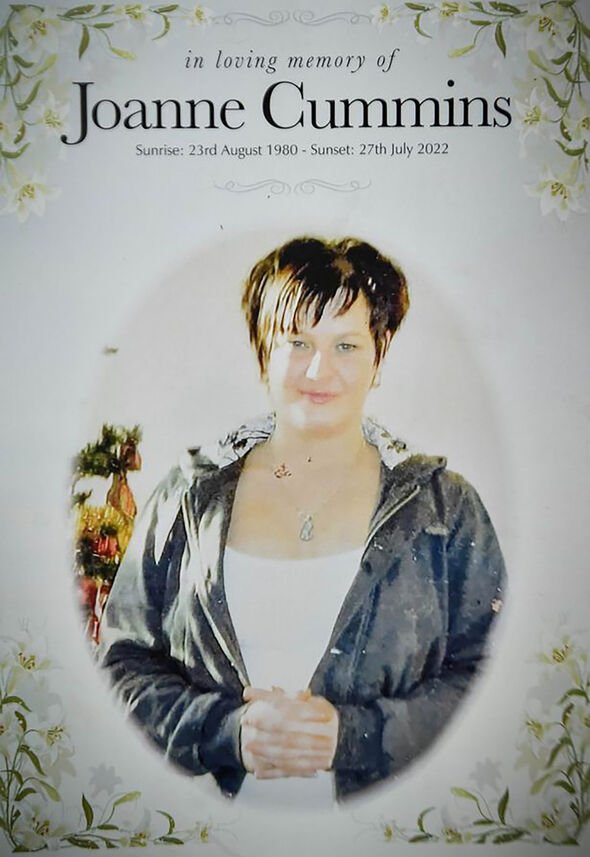 Mrs Cummins, who has three other daughters, noted her son was unable to attend the funeral of his sister Joanne.

The woman died at an address in Longsight after years of drugs-related issues according to the Manchester Evening News.

She said: “Joanne died in July, aged 41. Her funeral was in August. We asked for David to attend but I understand he was told two weeks before the service he could not attend.

“The service was at Southern Cemetery and we were expecting him, but he did not arrive.”

The outlet reported that Mr Cummins was not produced from prison because information a jail requested regarding the location and time of the funeral did not arrive on time.

Mrs Cummins then said: “Every time David has applied for parole he has been refused without even being able to make a case in person. This cannot be right that he has been kept in prison so long.

“It has affected him badly. He has suffered with depression. But six years ago he changed his religion to Muslim and it has helped him change his behaviour.

“He has not been in any trouble. I need justice for my son now – he has served way beyond his time.” 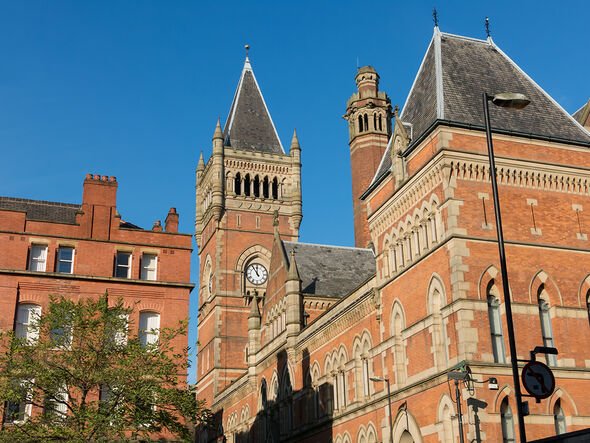 A report published this week by the Parliamentary Justice Committee said imprisonment for public protection sentences are “irredeemably flawed” and the prisoners still serving them should be resentenced.

In a statement to the outlet, the Parole Board for England and Wales said: “The Parole Board refused the release of David Cummins but recommended a move to an open conditions prison following an oral hearing in October 2021.

“Parole Board decisions are solely focused on what risk a prisoner could represent to the public. A panel will carefully examine a huge range of evidence, including details of the original crime, and any evidence of behaviour change, as well as explore the harm done and impact the crime has had on the victims.

“Members read and digest hundreds of pages of evidence and reports in the lead up to an oral hearing. Evidence from witnesses including probation officers, psychiatrists and psychologists, officials supervising the offender in prison as well as victim personal statements are then given at the hearing.

“The prisoner and witnesses are then questioned at length during the hearing which often lasts a full day or more. Parole reviews are undertaken thoroughly and with extreme care. Protecting the public is our number one priority.”

Who has British PM Boris Johnson appointed to his Cabinet?