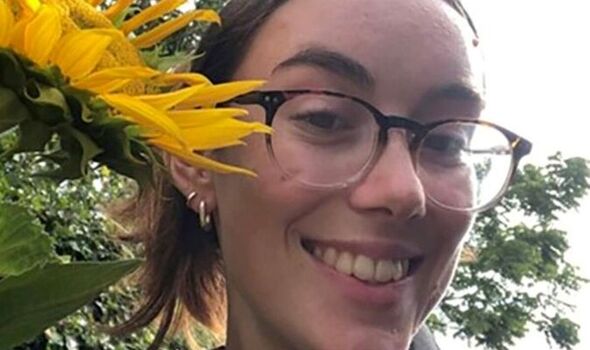 The natural sciences student was taking sunflowers to her mother Margaret after work when Malcolm Waite hit her on the pavement – then drove off in his Lexus RX.

Mrs Hawes released the picture of her daughter and told a court: “Every day I sob, when I wake up, throughout the day at random times with seemingly no reason and when I go to bed at night. I picture her walking along, so happy carrying sunflowers for me and then being hit by the car.

“I sob for the future that she doesn’t have because a drunken man chose to get into a car, knowing that this was a weapon. It killed my 20-year-old daughter. I sob because she was so happy: she was so lovely inside and out. Now she isn’t here.”

Waite, 68, of Hoveton, Norfolk, admitted causing death by dangerous driving. He was jailed for eight years at Norwich Crown Court and banned from driving for seven years.

A 16-year-old girl walking with Fenella alongside the A419 in nearby Stalham suffered cuts and bruises, and was left traumatised.

Waite drove for another mile until he collided with a road sign, trees and shrubbery. Police found him in the driver’s seat, smelling of alcohol with a half-empty bottle of vodka.

The retired computer engineer refused to provide a breath test but readings later indicated he would have had 158 mcgs of alcohol per litre of breath at the time of the crash. The legal limit is 35 mcgs. He refused to comment in police interviews.