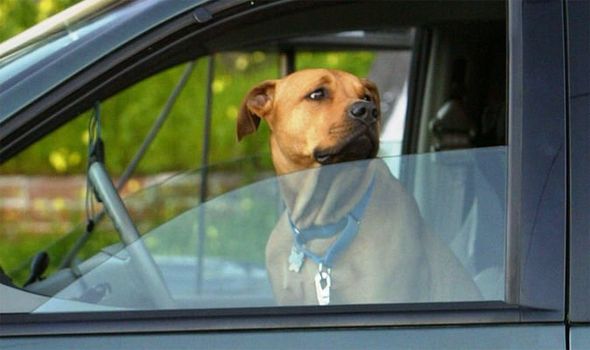 A post was left on the parenting website Mumsnet, questioning if the move was acceptable and calling for “perspective” from others.

And unsurprisingly, most of the fuming comments slammed the suggested course of action.

The woman had explained that she’d found a perfect holiday cottage for a short break – but it had a no pet policy.

So she’d come up with the suggestion of letting the family dog sleep in the car to avoid breaking the accommodation rules.

The Mumsnet post said: “We’ve had a spontaneous look for a short break next week and found a perfect 3 night cottage, except it’s not dog friendly.

“The dog wouldn’t sleep in the property anyway, he only settles in the car and is very happy in there.

“The property has designated parking that is slightly off from the property, so he’d never actually be in the garden or house. We’ll be out of the property most of the time anyway exploring and finding dog friendly pubs.

“I can’t see any reason why an owner would object to this, but very aware that if there’s neighbourly eyes keeping an understandable lookout, the optics aren’t great, even though we’re not technically breaking any rules.”

A barrage of responses followed slamming the idea.

One said: “Of course you can’t do that! Why would you even think this is acceptable?”

Another wrote: “So the whole time you’re in the cottage from returning from your day’s activities until you head out the following day you’re going to leave the dog in the car? ****ing hell – poor dog.”

A further comment added: “Rehome the dog would be my advice, if you are even considering or think it’s acceptable to let your dog sleep in the car, the dog deserves a responsible owner.”

After reading the responses the dog owner said she had ultimately concluded not to go ahead with the trip and instead go on some days out without the overnight stay.

The law around leaving dogs in cars is a bit of a grey area.

The PDSA, the UK’s leading vet charity, states on its website: “It is not illegal as such to leave a dog in a hot car, but owners are legally responsible for their pet’s health and welfare.

“If a dog became ill or sadly died due to being left in a hot car, owners could be charged with the offence of animal cruelty under the Animal Welfare Act 2006. This could lead to a prison sentence and/or a fine.” 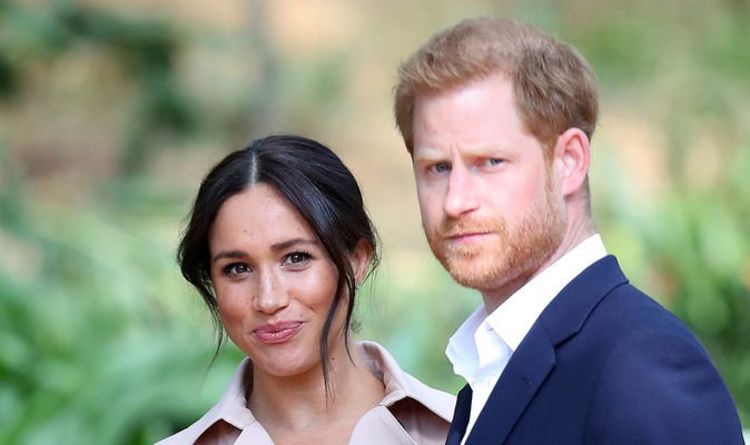 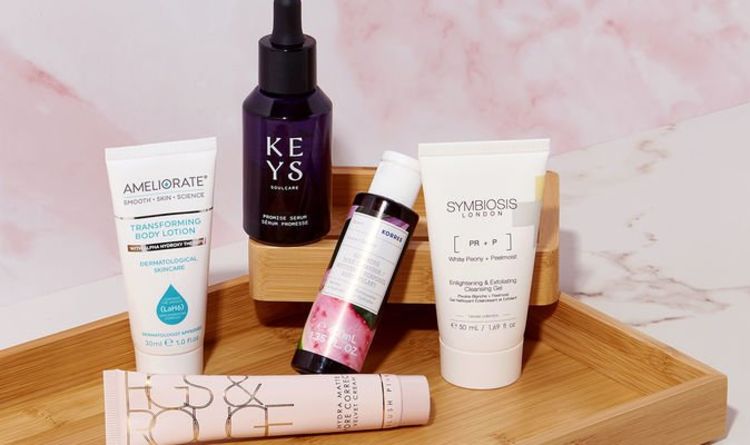 Buy a beauty box subscription and get top beauty products worth £123 for £4.95
Asia