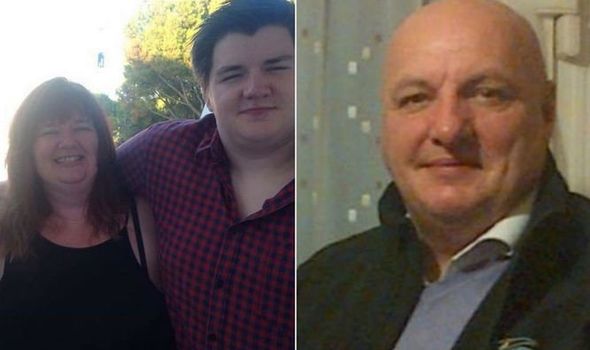 Joanne Singleton’s jealous rage left Kevin with life-threatening injuries, and rocked the leafy village of Althorpe in Lincolnshire, reports Grimsby Live today. Residents there spoke of their shock at the events at the family home.

Rather than coming clean, Joanne, 49, roped in 22-year-old son Fox into hiding two knives and a blade in a McDonald’s bag in order to protect her.

When emergency services arrived at the scene, he was playing with a ball in the garden, despite being covered in his father’s blood.

But both mother and son were jailed at Hull Crown Court this week.

Joanne was sentenced to six years and eight months after being convicted of wounding with intent to cause grievous bodily harm. Fox Singleton was handed a sentence of eight months suspended for two years for two counts of assisting an offender. 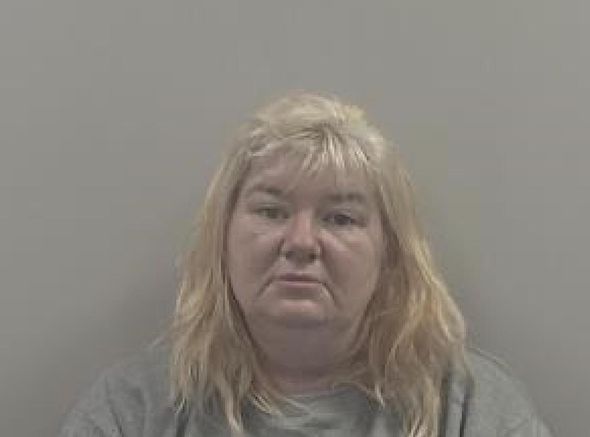 But residents in the idyllic village, near Scunthorpe, remain horrified by the sickening acts, which happened back in September last year.

“When it happened, at first people were wondering what was going on, and then suddenly everyone in the village knew. We couldn’t believe it,” said resident Mark Wharton.

“I would have recognised the family if they had walked past.

“It’s hard to fit what happened with this quiet village where you know your neighbours. People still do the Thursday clap for carers for the community spirit.

“I said to the landlord of the house at the time: ‘You know how to pick them.'” 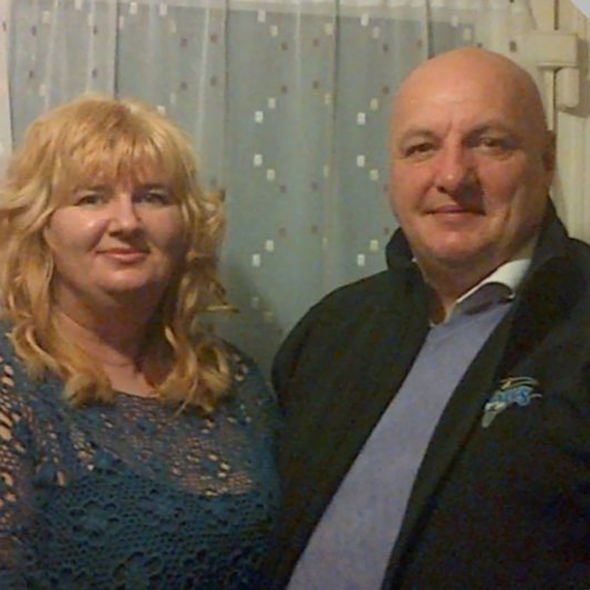 Duncan Tee, 53, said: “When I first heard about it, my reaction was: ‘Really? Here?’ I’ve lived here since 2014 and the previous worst crime that’s happened in that time is the theft of lead from roofs.

“Althorpe’s a lovely place to live, and there is always someone there if you need a hand. People tend to stay here for a long-time once they’ve moved here.”

Parish Councillor Lynnette Smith said: “We don’t want the village to be known for this. It shouldn’t be the first thing to come up when they Google Althorpe.

“There are so many good things that happen here in the community, and we’re hoping that it won’t harm the village’s reputation.

“People still feel very safe and welcome in Althorpe, and hopefully it will not put people off from visiting. Although it was awful, I think people find it reassuring that it wasn’t a random attack.

“For a while, everyone was in shock and then it goes back to normal. It’s reassuring in a way that life continues to move on.” 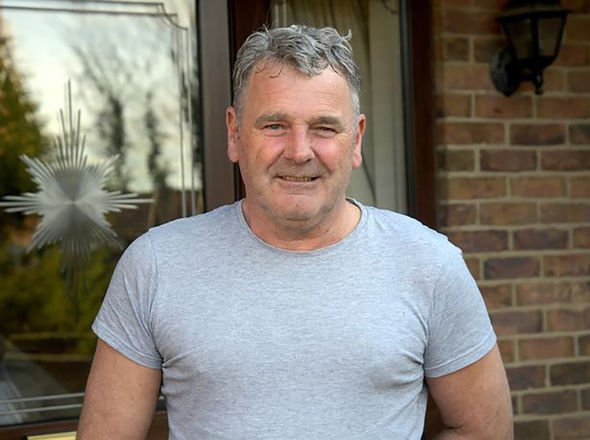 Hilary Hornsby, who has lived in Althorpe for 38 years, said of the attack: “It certainly isn’t the kind of thing that happens every day here – I can’t remember anything as serious as it before.

“The police often get a bashing the press, but they were extremely professional in how they handled it, and it has reassured people.”

Crime Scene Investigators found a knife handle in the family’s conservatory and the knives concealed in the McDonald’s bag, which had been hidden in a towel and in a washing basket upstairs.

Texts from Joanne about her fears of an affair were also uncovered, saying she “would not be taken for a mug”.

Mum-of-five Joanne later came clean, saying Fox was “just looking after his mum. His mum and dad fight so many times and his mum gets a kicking, it’s scared him.

“I didn’t want to kill him, I just wanted to hurt him. I could have killed him.” 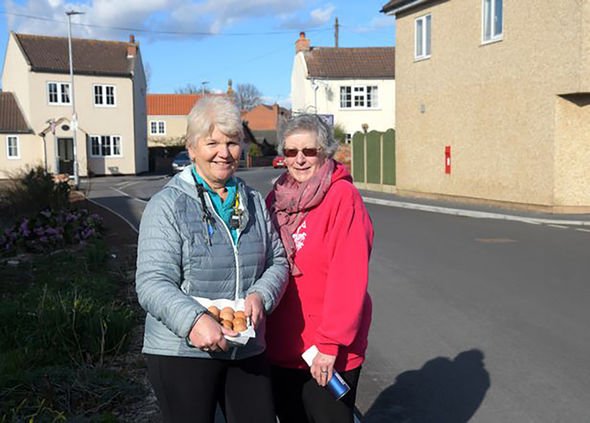 Fox then admitted to police that he had hidden the knives to protect his mum, although she had told him not to.

Detective Inspector Kerry Bul of Humberside Police said: “This attack could have cost Kevin his life, of which he spent a number of weeks in hospital and a number of months recovering from his injuries.

“I’d like to thank my team for the hard work and dedication they showed throughout the course of the investigation.

“I hope that the sentencing will provide some comfort to Kevin in knowing that Joanne has been reprimanded for her unjustifiable actions.”