Home » Europe » Mums caught with £123,000 of cocaine in Aldi bag while getting ready for lunch 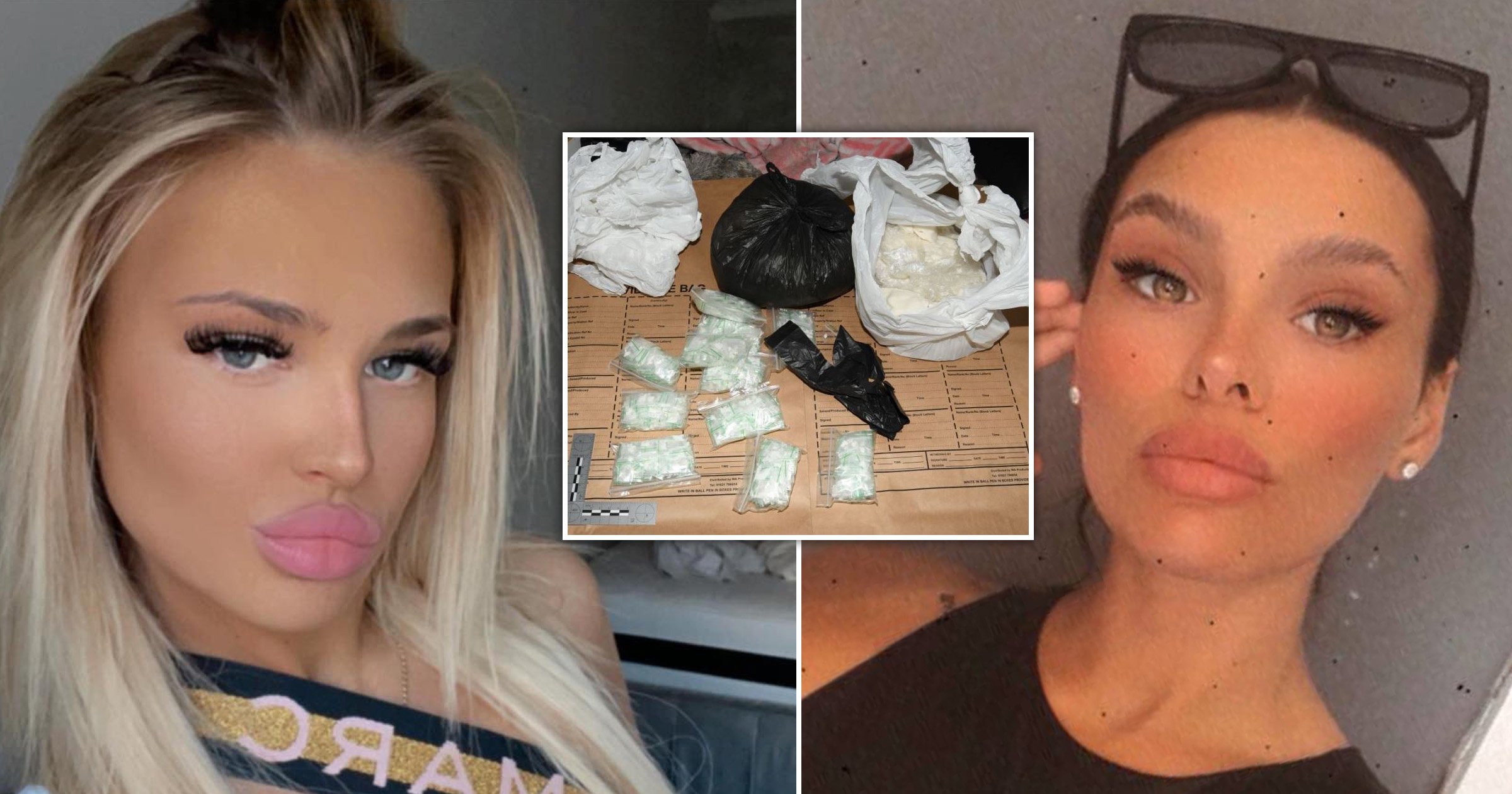 Two mums have been sentenced after they were found with an Aldi bag for life stuffed with cocaine.

Courtney Larkin, 24, and Ellie Mortin, 21, were getting ready to go out for lunch when police raided Larkin’s home in Stalybridge and found £123,000 in the class A drug.

They had a kilo of coke next to them and 37 packets were already packeted ready for sale.

Prosecutor Charlotte Crangle said: ‘Mortin attended Larkin’s address at around 11am to get a lift with her but when she arrived, Larkin was bagging up white powder into snapbacks.

‘Mortin asked her if they could leave but Larkin insisted that she needed to bag everything up before she could leave.’

Despite her concerns she helped Larkin cut, weigh and pack the small snap bags.

They gave no comment when they were interviewed and refused to reveal their phone pin numbers.

However, police managed to crack them and saw that between April 8 and May 6, the day they were arrested, Larkin had been running a drugs line.

Miss Crangle said: ‘This involved her supplying and selling drugs, using a vehicle to deliver drugs and organising for other people to sell drugs.’

Larkin was jailed for nearly five years after the court heard that she had just reconnected with her nine-year-old son and had moved in with her dad.

Mortin was given a two-year prison sentence, suspended for 20 months after claiming she had not intended to be complicit.

She will also have to do 150 hours of community service and has a curfew between 8pm and 7am.

Detective constable Rick McIvor said: ‘To bust open the door to find Larkin sat surrounded in crack cocaine and drug paraphernalia, and bagging it up to be sold to drug users was an evidential paradise.

‘Despite her remaining silent throughout the interview, she ultimately had no choice but to admit to her involvement in the supply of drugs and face the consequences.’