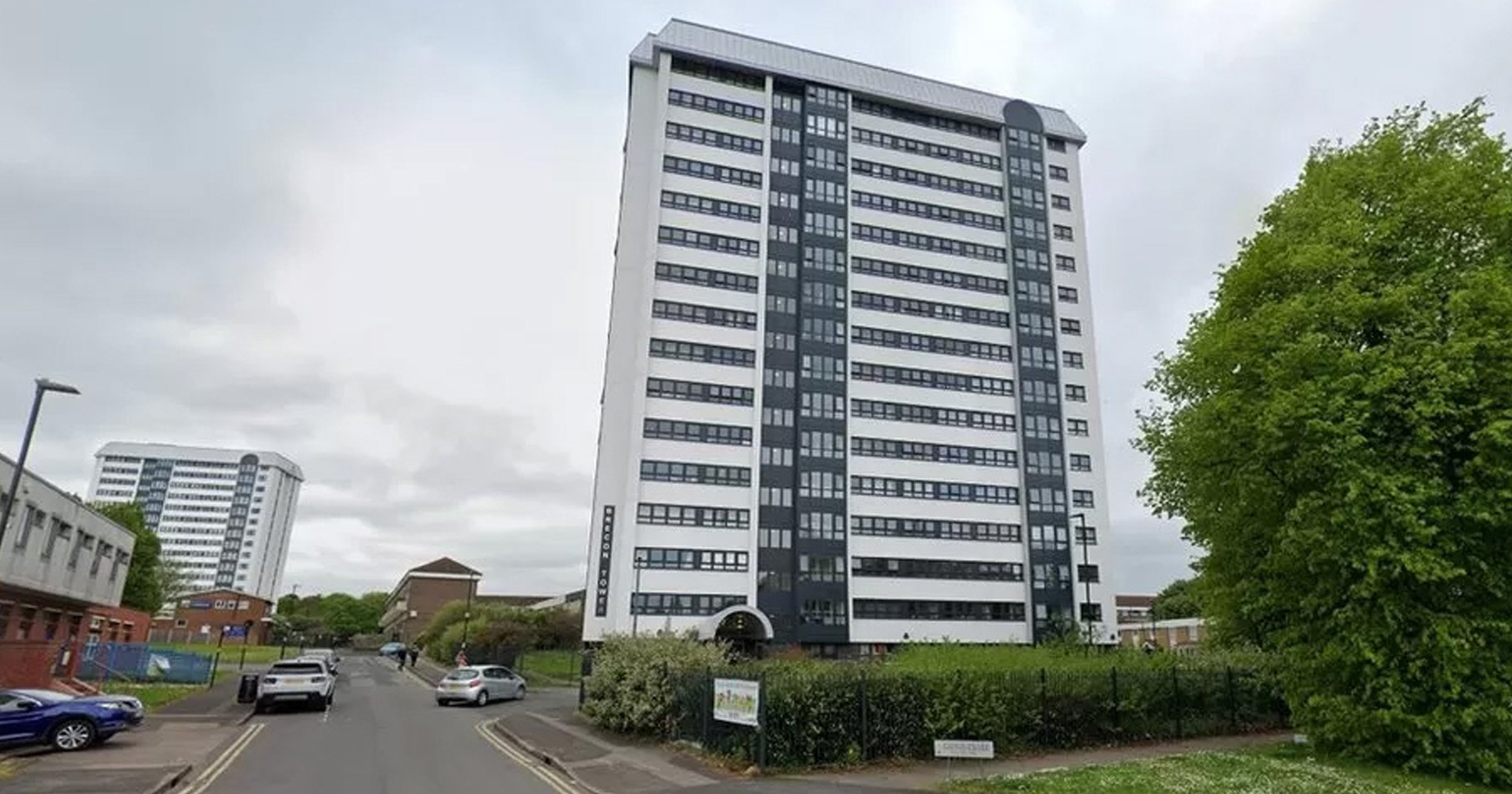 A murder investigation has been launched after a man’s body was found dumped in a block of flats.

The male was found fatally injured in the hallway of a high rise in Birmingham.

West Midlands Police said the man was discovered in Guild Close, in the Ladywood area of Birmingham.

The grim discovery was made shortly after 9am this morning.

It’s unclear how the man died but detectives have begun the hunt for his killer.

He has not been identified but it is believed he is in his 30s.

Paramedics battled to revive the man but he was confirmed dead at the scene.

In a statement, the force said: ‘We’re in the very early stages of our investigation and currently carrying out extensive inquiries in the area.

‘A forensic post-mortem to establish the man’s cause of death will be held in due course.’