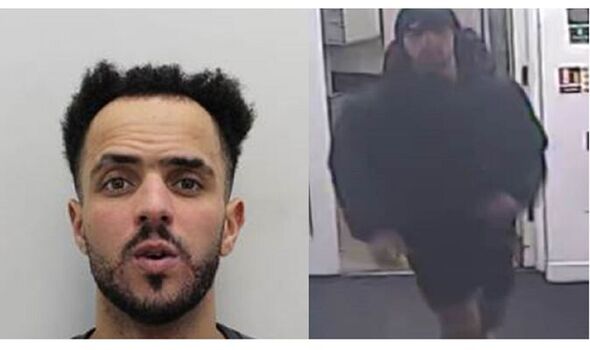 Police were called at 5.10am and found the woman, believed to be 19, seriously injured in the block of studio flats. Before she could be taken to hospital she died at the scene. Other students said the police told them she had been stabbed.

Police have named a suspect in connection to the killing.

More specifically, the Metropolitan Police are looking for Maher Maaroufe, 22, who has links across London and is also known to frequently travel to Cambridgeshire. They said anyone who sees Maaroufe should not approach him and call 999 immediately.

The building, Arbour House in Clerkenwell, north London, provides rooms for 188 first-year, mainly international students at the nearby City University of London. It has 24-hour CCTV and an out-of-hours security guard.

Up to 13 police vehicles were seen outside the building as homicide detectives from the Met Police Specialist Crime Command investigated the death. No arrests were reported.

Chief Inspector Adam Instone said: “We are working to make sure the woman’s family have been informed and they will be supported by the Met in the unimaginably difficult days and months ahead.

“I know there will be great sadness and deep concern among the local people and the student community. I share that sadness and concern and I can assure them that a thorough investigation is under way.”

A male student, who brought flowers to the scene, said: “I woke up to cops knocking on my door. I was told to stay in my room as they didn’t know if the suspect was still hiding.

“Apparently he [the suspect] was someone older. We don’t feel safe here. We’re probably going to ask for more security.

Another woman, 24, from New York, said: “Last night I heard a group of people and a guy saying he’d smash a window.

“This morning I woke up and police were knocking on the door. It’s really scary.”

Unite Students – which runs the halls – and the university refused to comment “due to the ongoing police investigation”.

In a separate case, police were called at 1.25am yesterday to reports of a man being fatally stabbed in Ilford, east London. Two men have been arrested.