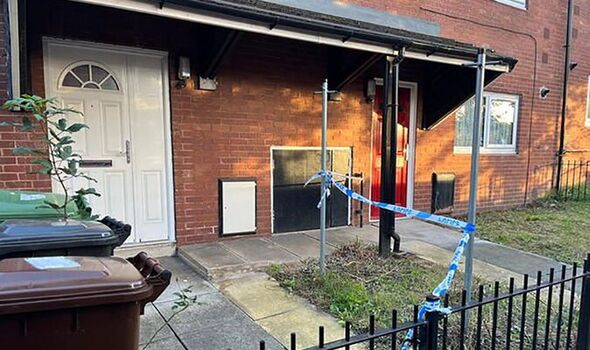 A murder investigation is underway following the death of a 10-year-old boy.

The youngster was discovered lifeless at a flat on Thursday, September 15, at an address in Holbeck, Leeds. His 30-year-old mother was also found dead in the flat, police said.

Neighbours were concerned they had not seen the mum and child “for a while” and so contacted West Yorkshire Police.

And since the discoveries, police tape was put around the house where the mum and son were found, and on a nearby tree.

A neighbour said “flashes were coming through the window” as forensic investigations took place.

The mum and son were originally from Portugal, reports Leeds Live.

In an update to the investigation, West Yorkshire Police said today: “The death of the boy is subject to a murder investigation. While enquiries remain ongoing to establish the full circumstances of the deaths, officers are not looking for anyone else in connection with the incident.” 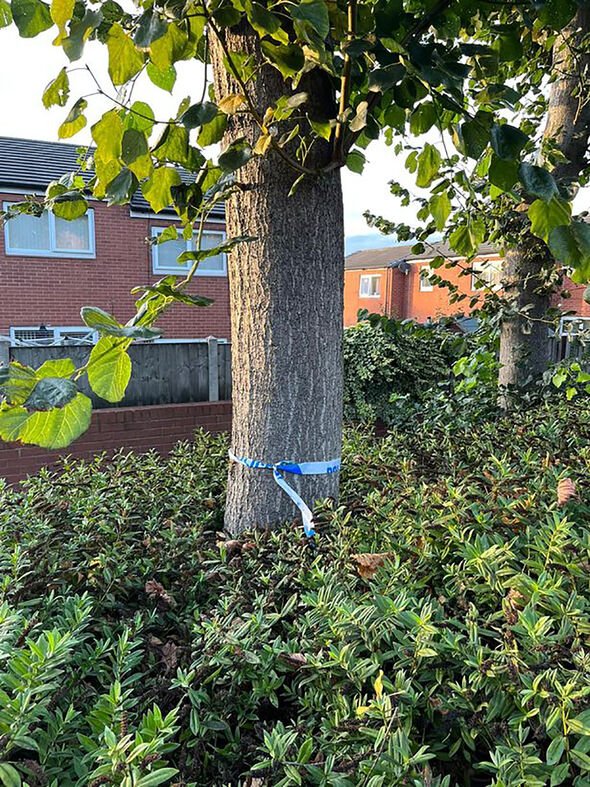 Speaking last week, a spokesman for the force said: “At about 9pm last night [Thursday, September 15) officers were attending an address in Cross Ingram Road, Holbeck, Leeds, following concerns being raised about the welfare of the occupants.

“A woman and a child were found dead inside the flat. Although formal identification has not yet been completed, they are believed to be a 30-year-old woman and her 10-year-old son, who both lived at the address.

“While enquiries are ongoing to establish the full circumstances of their deaths, officers are not looking for anyone else in connection with the incident. A scene remains in place at the address.”

A mum. who lives two flats down from the house, said her seven-year-old daughter would often play outside with the 10-year-old boy.

She added his mum was “quiet” and did not know or speak to many people in the residential area. A neighbour said she and her son lived in the Holbeck home around three years.

Flowers and candles have been spotted outside the home. An inquest into their deaths is set to take place.

Fastnet disaster 40 years on: 'We were lucky, many who left their boats lost their lives'