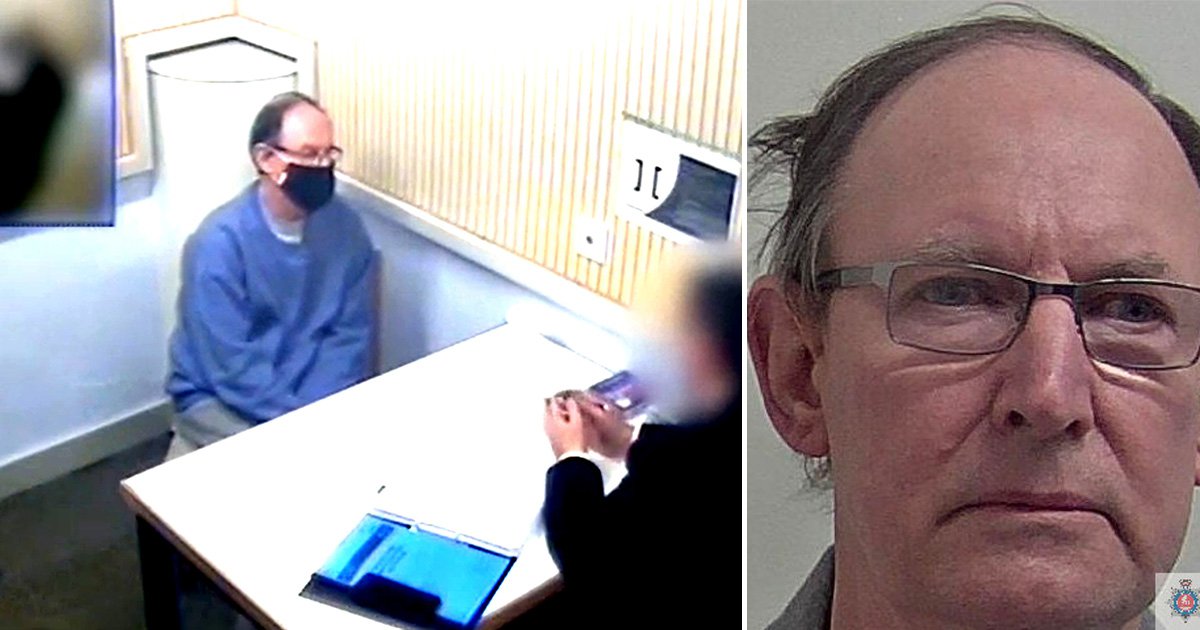 Mortuary abuser David Fuller has entered no pleas to 12 sexual assault charges and no pleas for four extreme pornography charges.

Fuller remains in jail after he murdered two women and sexually abused at least 100 corpses in hospital mortuaries.

His case became known as the ‘bedsit murders’.

Fuller beat and strangled Wendy Knell, 25, and Caroline Pierce, 20, to death before sexually assaulting them in two separate attacks in Tunbridge Wells, Kent, in 1987.

He also had filmed himself abusing a number of corpses until his arrest in December 2020.

Kent and Essex Serious Crime Directorate had found there were 101 victims in total following a large-scale investigation.

The 68-year-old’s latest charges relate to sexual offences committed in a mortuary setting.