The government has published a new national strategy on disability which it says will deliver more accessible housing, easier commuting and better job prospects for UK’s 14 million disabled people.

The strategy, which includes 100 pledges and £1.6 million of funding, was informed by a survey of more than 14,000 individuals, but disability campaigners and charities say they weren’t consulted in crafting it, and that many of the questions were not fit for purpose.

“The whole survey was far too long and the questions were badly constructed, there was one question about relationships which we think was totally inappropriate,” said Andrew Hodgson, president of the National Federation of the Blind of the UK. “It was basically asking if you’d have a relationship with a disabled person,” he added.

“What they were probably angling out was trying to get information about the acceptance of disabled people but that’s not the way to go about it.”

Disability rights campaigner Doug Paulley called the question about relationships bizarre but said it was far from the only thing that he thought was wrong with the survey.

He and three others have been granted permission to bring a judicial review of it.

“The survey was fundamentally broken in that it was online only which already cuts out many disabled people who don’t have any meaningful access to the internet. 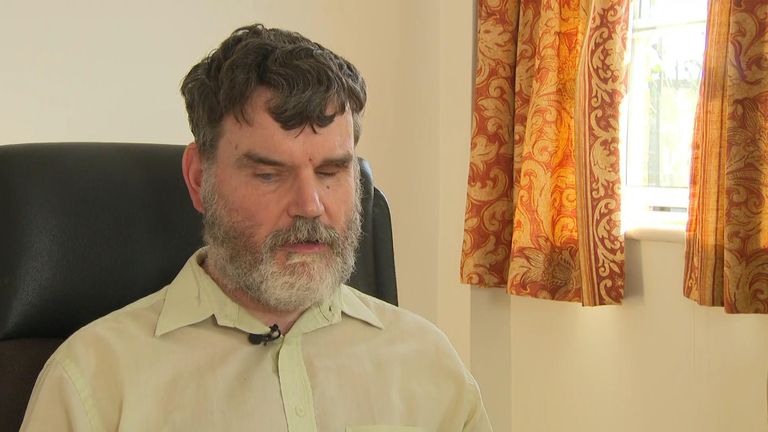 “It was not conceived or written with or by disabled people so the topics it was looking at seemed very arbitrary. As if somebody else had looked and thought what might be a problem for disabled people.

“It was very closed, nearly all the questions were multiple-choice, there was very free text to write what you really felt,” Mr Paulley said.

The government defended its strategy, calling it one of the largest listening exercises.

“We’ve been having workshops, forums, we had hoped to have this document last year but understandably it was delayed due to COVID, but we didn’t sit on our hands, we did extensive consultation to listen to real lived experience about where there are barriers in society,” said Justin Tomlinson, Minister for Disabled People

“The government needs to lead by example so we will have genuine cross-government focus looking at how collectively we can help remove those barriers so everybody can lead a fully independent life.”

Some of the practical steps the strategy sets out would be a consultation on workforce reporting for businesses of more than 250 staff on the number of disabled people they employ. 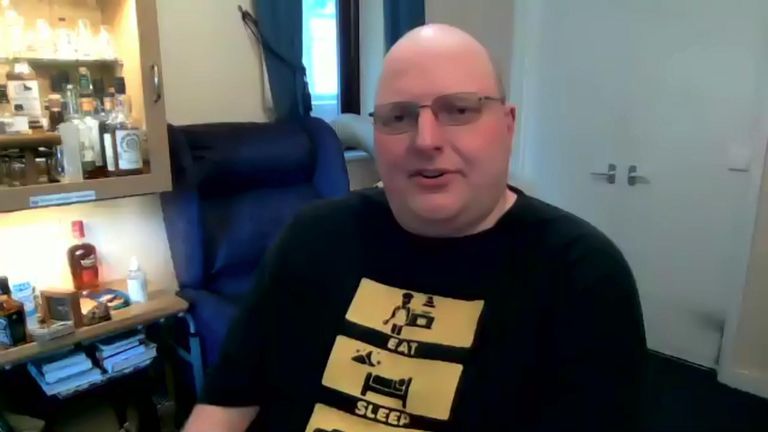 The government also says it will increase the number of disabled people employed by MI5, MI6, GCHQ, the Reservists and the civilian-military by 2030.

But Kamran Mallick, Chief Executive of Disability Rights UK, says there isn’t enough emphasis on the quality of jobs for disabled people and their career progression.

COVID-19: Oxford vaccine to be tested on children as young as six in world-first trial