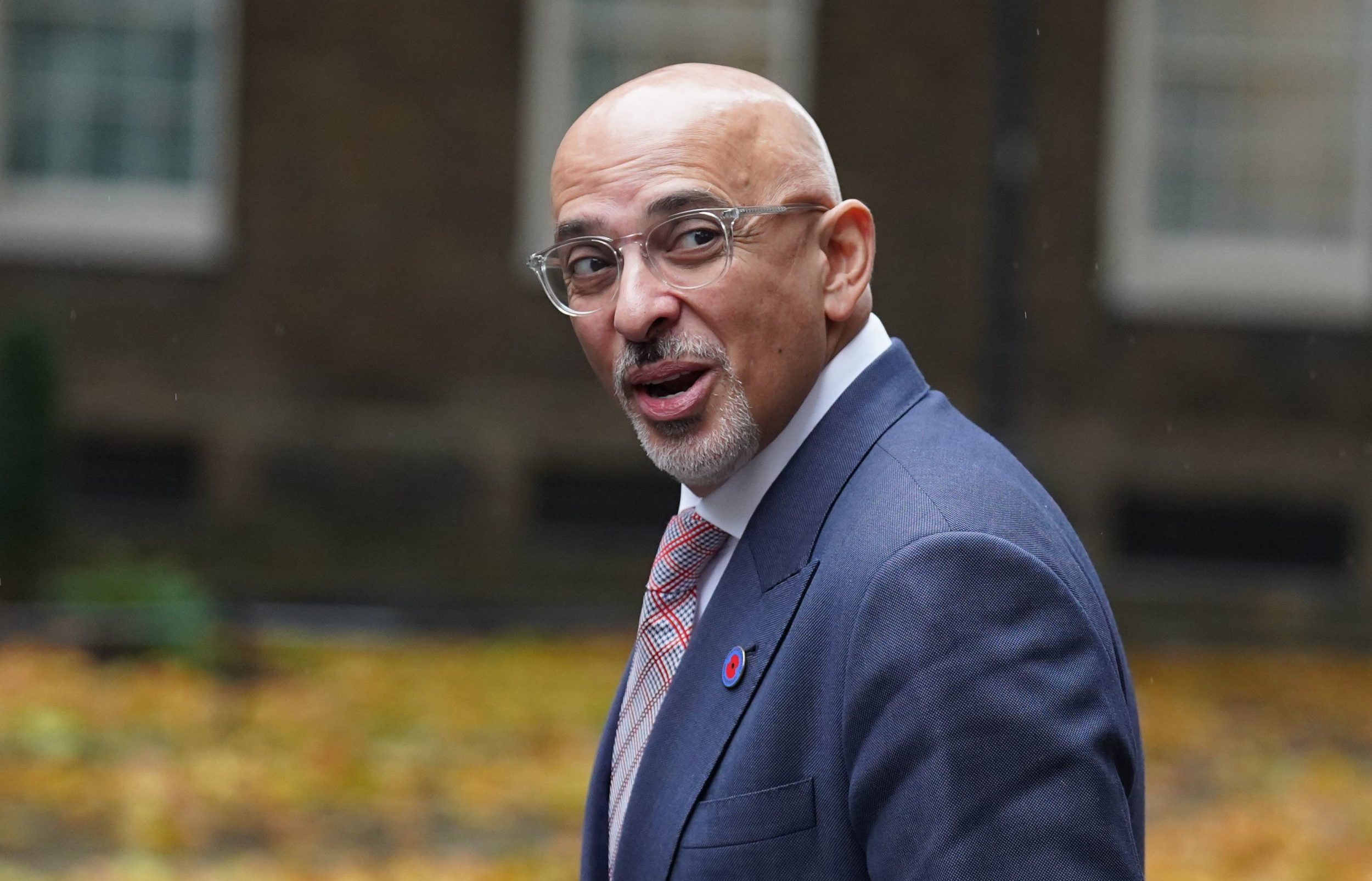 Nadhim Zahawi has said a tax error which reportedly cost him a seven-figure sum to fix was accepted by HMRC as ‘careless and not deliberate’.

The Tory party chairman has faced questions over whether he tried to avoid tax on the sale of shares in YouGov, the polling company he co-founded.

He issued a statement on Saturday seeking to ‘address some of the confusion about my finances’ after it was claimed he had to pay an estimated £1.1 million penalty and £3.7 million in back tax.

Mr Zahawi, 55, did not comment on the figures but said he chose to ‘settle the matter and pay what they said was due, which was the right thing to do’.

He claimed the dispute related to how his father took founder shares in YouGov when it was founded in 2000, and that HMRC did not challenge the arrangement until his appointment as chancellor last year.

Labour have repeatedly called for him to be sacked, although it has yet to comment on his statement.

In the statement, Mr Zahawi said: ‘When we set [YouGov] up, I didn’t have the money or the expertise to go it alone. So I asked my father to help.

‘In the process, he took founder shares in the business in exchange for some capital and his invaluable guidance.

‘Twenty one years later, when I was being appointed chancellor of the exchequer, questions were being raised about my tax affairs. I discussed this with the Cabinet Office at the time.

‘Following discussions with HMRC, they agreed that my father was entitled to founder shares in YouGov, though they disagreed about the exact allocation. They concluded that this was a “careless and not deliberate” error.

‘So that I could focus on my life as a public servant, I chose to settle the matter and pay what they said was due, which was the right thing to do.’

The Sun, which first reported on the dispute, previously claimed Mr Zahawi used a family trust registered in Gibraltar, named Balshore Investments, to hold the shares.

YouGov’s 2009 annual report showed more than 10% of its shares were owned by a Balshore Investments.

The report described the company as the ‘family trust of Nadhim Zahawi’, who was still an executive director of the polling firm at the time.

Mr Zahawi also insisted the matter was fully resolved that all his tax affairs were ‘up to date’ when he was appointed party chairman.

Shadow chancellor Rachel Reeves previously said: ‘A few months ago … he was Chancellor of the Exchequer and responsible for Britain’s tax affairs and tax collection, and we now find that he wasn’t so keen to pay himself.

‘So if the Prime Minister wants to stick by his commitment for integrity, honesty and professionalism, he should do the right thing and sack Nadhim Zahawi.’

No deal ever more likely: Stubborn Varadkar will not budge on Brexit in Boris meet