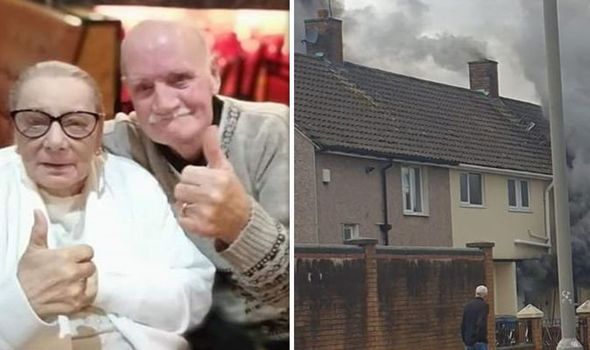 Marina Wynne, 85, has been left homeless after her home went up in flames within minutes on Friday. The fire is believed to have started after the pensioner sprayed some air freshener in the living room, which ignited with the heat from her gas fire and caused the can to explode,  the Liverpool Echo reports.

The sheer force of the explosion blew the patio doors off their hinges and smoke started billowing from the property in Croxeth, Liverpool.

Marina took shelter in the kitchen where two neighbours, who were driving past at the time, rescued her.

But Marina refused to leave the house without her husband Ted’s ashes – the only item that she managed to salvage from the fire.

The widow was taken to hospital but is now unable to return to her home due to the extensive smoke and fire damage.

A family friend has set up a Go Fund Me page in the hope of raising enough money to renovate the house and get Marina back on her feet. 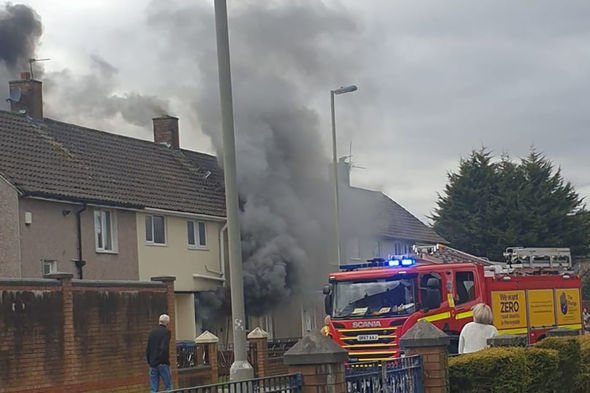 “She was refusing to come out because she wanted her husband’s ashes. They got her out and then a lad went back into the house and got the ashes for her, so he went in twice and risked his own life

Daughter-in-law Suzannah Wynne said: “My niece went to the shops to do her shopping and what happened was Marina decided to spray air freshener but the gas fire was on and it’s gone into the gas fire.

“Because she’s had an aerosol can there as well that caught fire and the fire spread to the couch and it’s all gone up in flames.

“She was trying to put the fire out, she went into the kitchen and got glasses of water to throw over it and then she’s realised that it’s too overwhelming so she’s stayed by the kitchen door and two lads went in there to get her.”

Suzannah said the two men who rescued Marina were her neighbours who happened to be in their car outside at the time.

“We can’t thank them enough, they saved her life,” Suzannah added.

“She was refusing to come out because she wanted her husband’s ashes. They got her out and then a lad went back into the house and got the ashes for her, so he went in twice and risked his own life.” 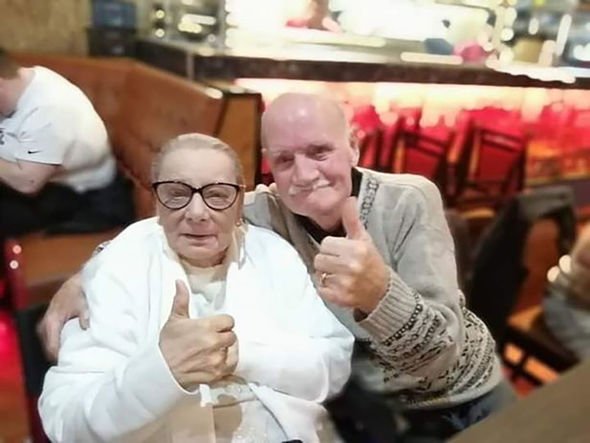 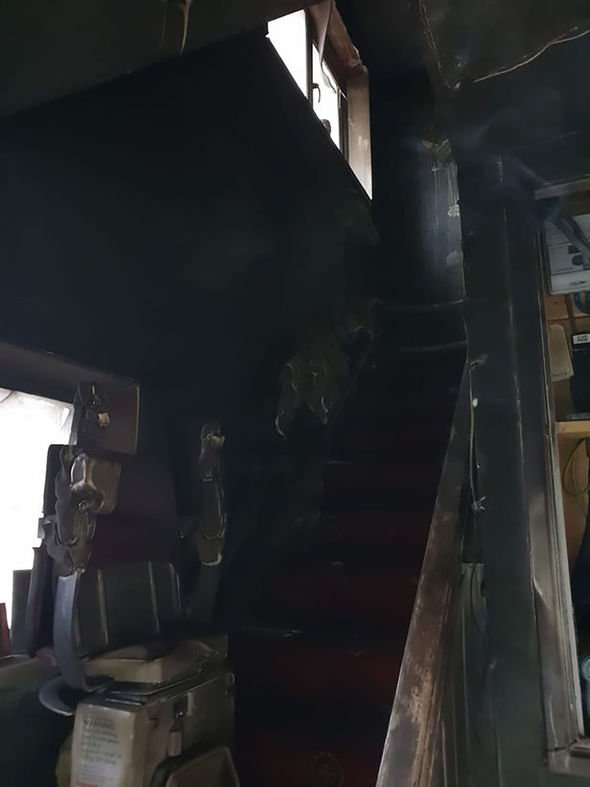 Suzannah said the house had not long been refurbished after Marina’s husband Ted died in September, but the fire has “completely gutted” the property and destroyed all of her belongings, including family photographs.

She added: “She’s lost everything. The ashes were on the table and the table was burnt to smithereens. The ashes are the only thing that survived, it’s uncanny. It’s like someone was definitely there watching over her.”

“She’s been really upset and blaming herself. She keeps apologising to everyone all the time and she’s really shocked at how many people have pulled together to help.

“We’ve had an electrician offer to rewire the whole house and a joiner, we don’t even know these people, they’ve got in touch on Facebook.”

The family are determined to sort the house out for Marina so she can move back in as soon as possible.

Due to her disabilities, Suzannah said Marina needs a home that’s accessible and has access to a stairlift, so the hospital is looking to put her up in accommodation while the work is being done. 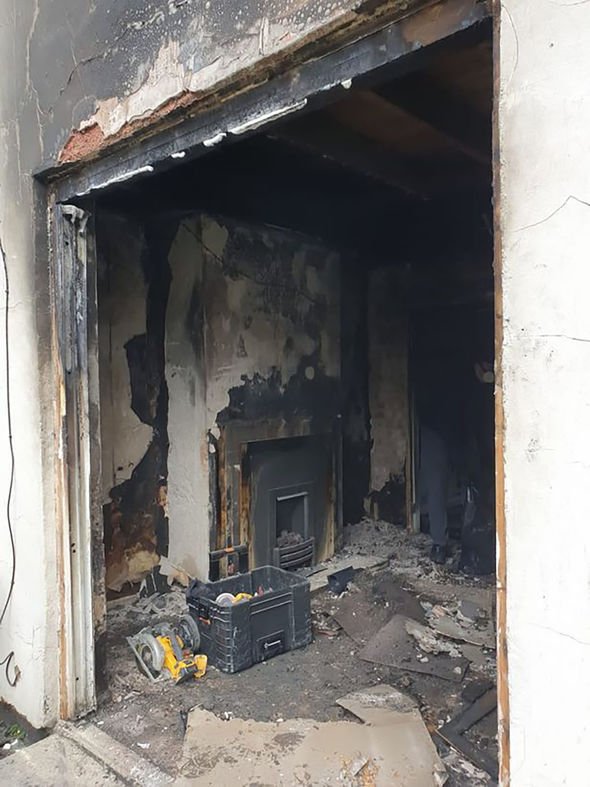 A total of £1,700 has been donated so far to the fundraising page and people have come forward offering to help do work on the property for free.

Suzannah added: “We’re hoping if everyone joins together we can get her back in the house in the next six months.”

To visit and donate to the Go Fund Me page click here.

COVID: Michael Gove refuses to deny free lateral flow tests will be phased out in the coming weeks