Natalie Portman has called musician Moby “creepy” after he claimed the pair used to date each other.

The Hollywood star said she recalled Moby being a “much older man” when she met him aged 18 after she had recently graduated from high school.

In his autobiography, Moby, 53, wrote that Portman flirted with him after meeting him backstage at one of his shows in 2001. 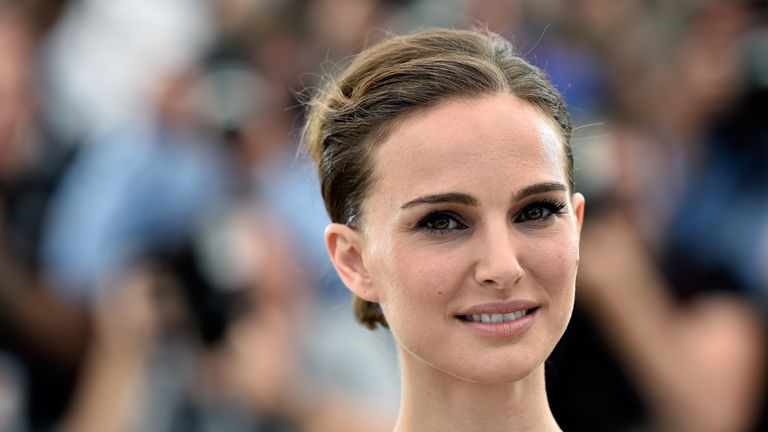 The music producer said Portman was 20 at the time and they dated briefly, according to his memoir, entitled Then It Fell Apart.

But Portman – who is 16 years younger than Moby – insisted she was 18 when they met and said her recollection of their relationship was much different.

She told Harper’s Bazaar UK online: “I was surprised to hear that he characterised the very short time that I knew him as dating because my recollection is a much older man being creepy with me when I just had graduated high school.

“He said I was 20; I definitely wasn’t. I was a teenager. I had just turned 18. There was no fact checking from him or his publisher – it almost feels deliberate. That he used this story to sell his book was very disturbing to me.

“It wasn’t the case. There are many factual errors and inventions. I would have liked him or his publisher to reach out to fact check.”

Oscar-winning actress Portman, who has starred in films including Black Swan and The Other Boleyn Girl, added: “I was a fan and went to one of his shows when I had just graduated. When we met after the show, he said ‘Let’s be friends’.

“He was on tour and I was working shooting a film, so we only hung out a handful of times.”

Moby – who is best known for his chart-topping 1999 album Play – is yet to comment on Portman’s remarks.

We don’t want it to come home! Welshman’s justification for supporting anyone but England