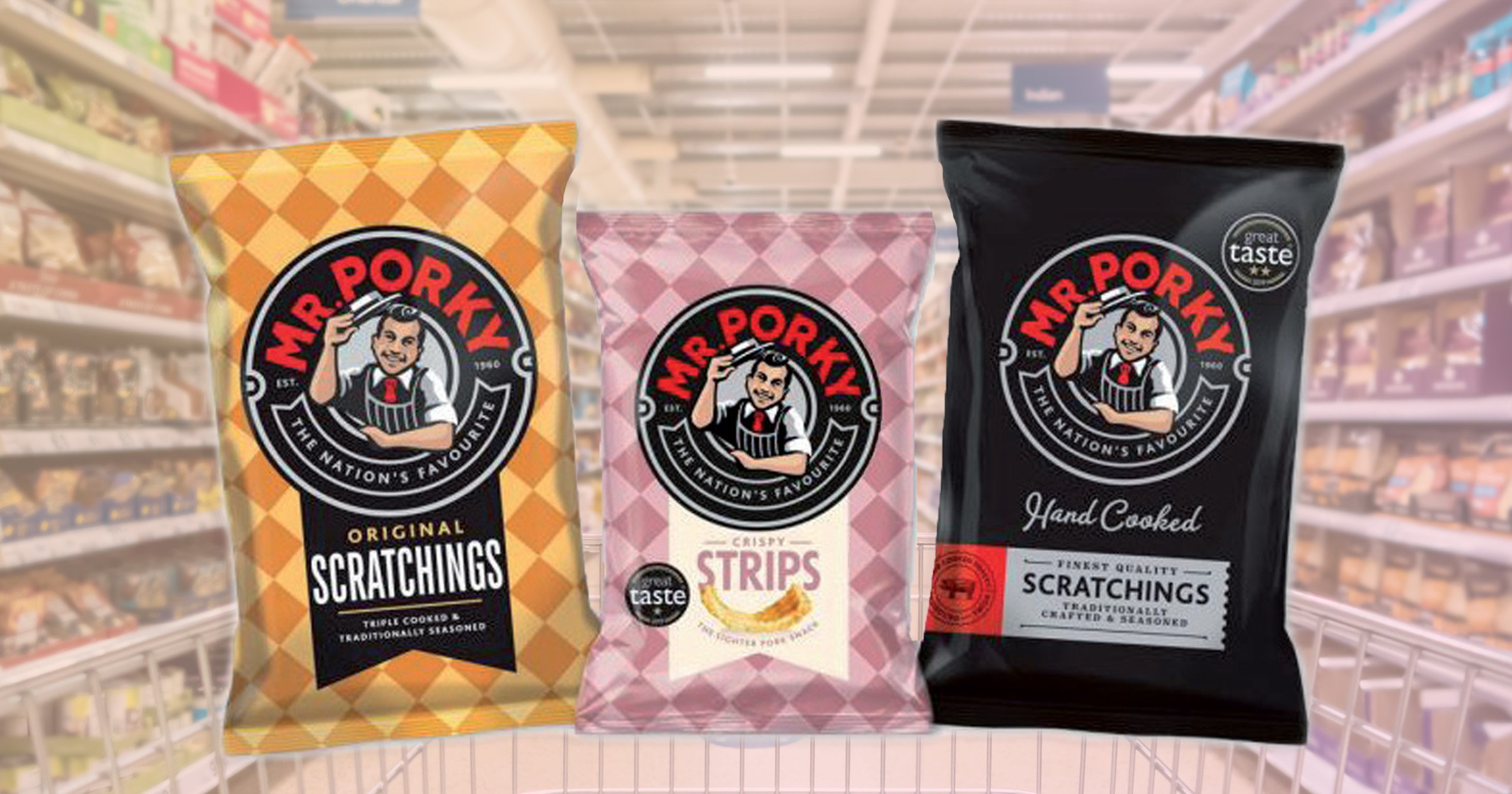 Some 176 people have fallen ill after eating a bad batch of pork scratchings suspected to be infected with salmonella.

The Food Standards Agency (FSA) has recalled packets of Mr Porky, Jay’s and The Real Pork Crackling Company products with an expiry date of February 19, 2022.

They have caused some consumers to become unwell with vomiting, diarrhoea and fever after eating them.

Around 50 people have been hospitalised with salmonella poisoning and people of all ages have been affected, The Sun reports.

Rachael Newberry, 53, of south London, told the paper: ‘A few days after I ate them, my stomach was gurgling and I felt awful.

‘I was on the toilet all that night. I have been ill for about a week now and have only just started to feel better.

‘I’ve been completely put off pork scratchings for life.’

Six products made by Tayto Group Ltd, the largest British-owned crisp and snack manufacturer, have been affected. They are stocked in major supermarkets.

The company voluntarily halted production at its factory in Bolton, Lancashire once a possible link was first identified earlier this month.

The remaining products have been removed from sale and people have been warned not to eat any they are in possession of.

Tina Potter, head of incidents at the FSA said: ‘We are advising consumers not to eat any of the products listed in the FSA alert.

‘It is really important that consumers follow this advice to avoid the risk of becoming ill with salmonella poisoning.

‘The food business involved has voluntarily suspended its production to put additional controls in place to improve the safety of their products and they have decided on a voluntary basis to withdraw and recall all of the products within shelf-life produced at this site.’

Symptoms of salmonella poisoning, or salmonellosis, include diarrhoea, stomach cramps, nausea, vomiting and fever and usually resolve themselves between four and seven days.

But severe symptoms can lead to hospitalisation, especially in the very young and those with weakened immune systems.

Anyone affected should prevent the spread of the illness by washing their hands thoroughly after using the bathroom, and avoid handling food for others. Anyone with concerns should contact the GP or call NHS 111.

Dr Lesley Larkin, surveillance lead of the gastrointestinal pathogens unit at Public Health England, said: ‘We have established a link between the 176 cases based on the analysis of data obtained through whole genome sequencing and epidemiological investigations.

‘These investigations, together with those carried out by local authorities, have indicated the source of infection is pork scratchings produced by a single company in the UK.

‘The FSA has acted on these findings to mitigate any further risk to public health from the contaminated food.’

The full list of products affected can be found here.

Boris 'will be gone by February', says Dominic Cummings' father-in-law