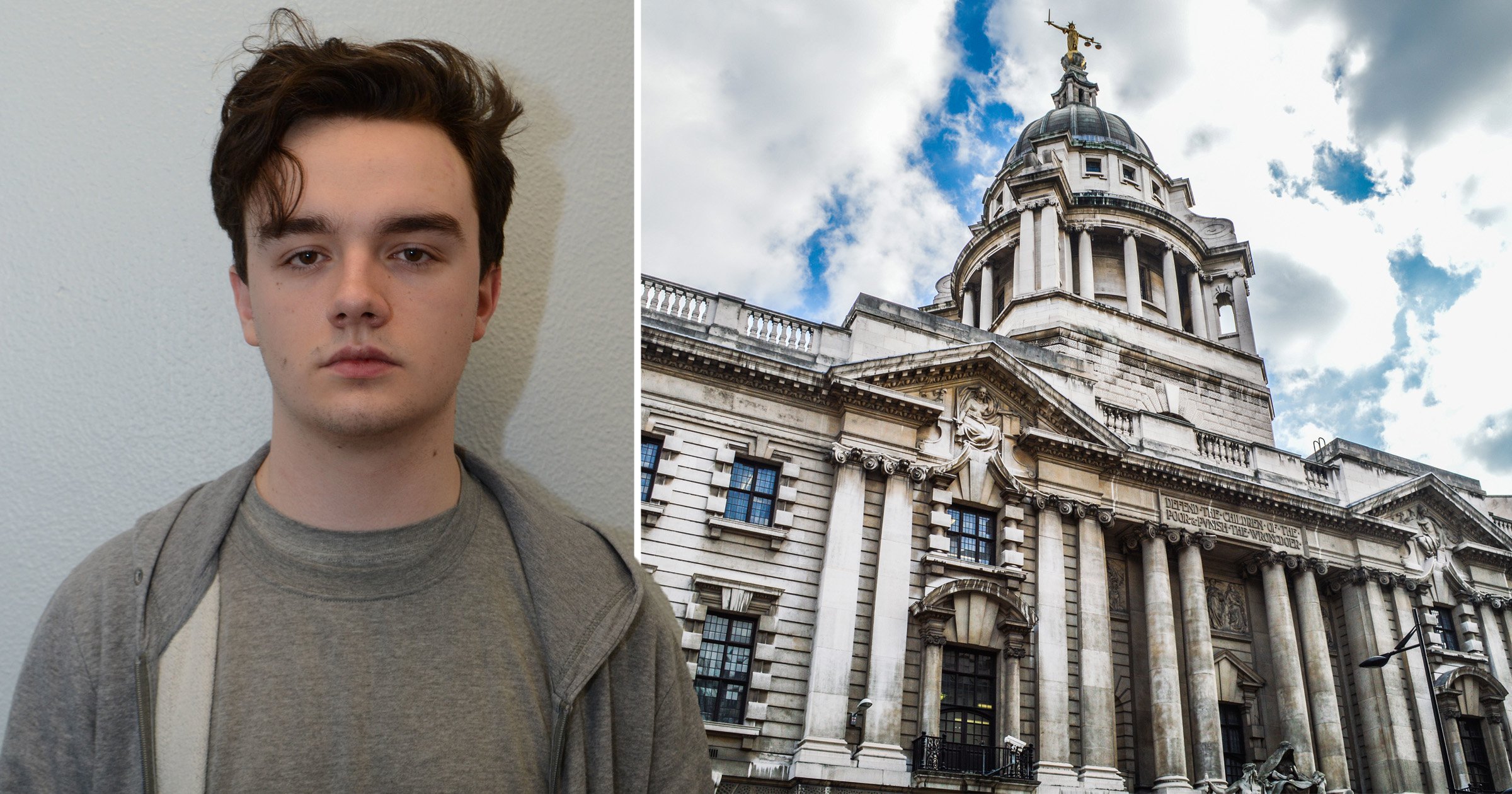 A teenage ‘boss’ of a neo-Nazi cell who plotted to kill his Asian friend has been convicted of terror offences.

Matthew Cronjager, 18, worked towards obtaining 3D printed guns or a sawn-off shotgun as he wanted to shoot the man who boasted about sleeping with ‘white chicks’.

Alongside plotting to murder his teenage target who he likened to a ‘cockroach’, the defendant had also set himself up as the leader of a network of right-wing extremists.

The Old Bailey heard that he also set up an online library to share right-wing propaganda and explosives-making manuals with like-minded people he had met on the dark web.

But to Cronjager’s surprise, he was sharing his plans with an undercover police officer who had infiltrated a Telegram group called The British Hand.

Cronjager, of Ingatestone in Essex, who is on the autistic spectrum, denied he ever meant to do anything.

According to evidence heard in court, he told an undercover police officer: ‘I know it’s an overall target and he’s a sand n***** that f***** a white girl. In fact I think three of them. They’re like cockroaches,” the court heard.

‘Do you know what’s weird. I was friends with him for ages and I can just kill him like that. I have no hang ups about doing it. He crossed the line.’

The police officer asked whether the girls had been raped and Cronjager is accused of saying: ‘Nope, but it’s a violation of nature.

‘We’re not supposed to mix race … It’s not rape by legal definition but it’s kind of like rape if that makes sense. Violation at least.’

The teenager ‘renounced’ his extremist views in court, saying they were born out of loneliness and misery.

He was remanded in custody to be sentenced in October.