Prince Harry and Meghan Markle will stop short of a tell-all interview with Oprah Winfrey, and instead use a Netflix documentary to reveal all about their royal life, according to a leading royal expert. Royal author Robert Lacey told Sky News that “there will definitely be at least one documentary to come from Netflix” detailing the Sussexes’ life in the Royal Family. This comes as Harry and Meghan informed the Queen that they will not return as working members of the Royal Family.

Mr Lacey said: “I would go easy there on the idea of a tell-all interview with Oprah. I think they won’t be telling all to Oprah.

“They have signed a contract with Netflix, which is bigger than their friendship with Oprah Winfrey.

“As I understand it, there will definitely be at least one documentary to come from Netflix in which they will talk about things like the wedding, what it meant to them, and also why they moved on from this to what they want to do.

“Maybe they arranged the interview so they could say what they wanted to say before the palace did.” 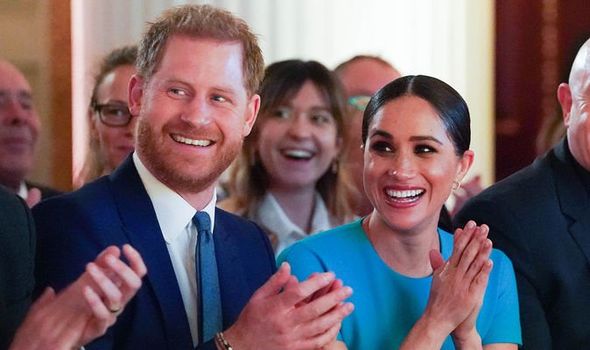 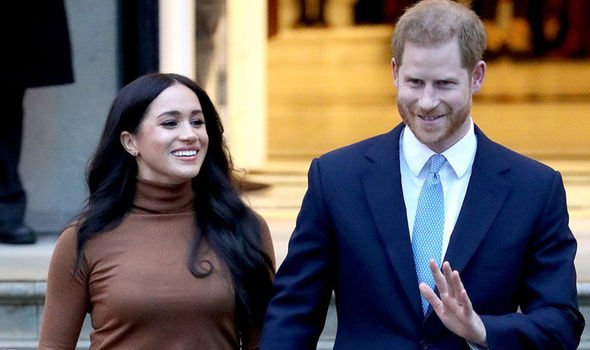 He added: “We had this date previous to today where the Queen was going to review what the position of the Sussexes would be.

“If you are looking at a half-hearted explanation of what has happened today, they jumped before they were pushed.”

The news comes just days after the announcement that the royal couple are expecting their second child.

In the Buckingham Palace statement, the Queen confirmed the couple would not “continue with the responsibilities and duties that come with a life of public service”. 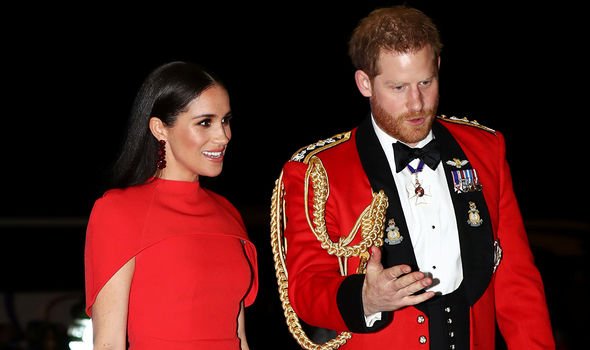 She also stripped the pair of their titles, with Meghan and Harry forced to return all their honorary military appointments and royal patronages

A statement from the palace said that Prince Harry and Meghan “remain much loved members of the family”.

The couple said “service is universal” and offered to continue supporting the organisations they have represented. 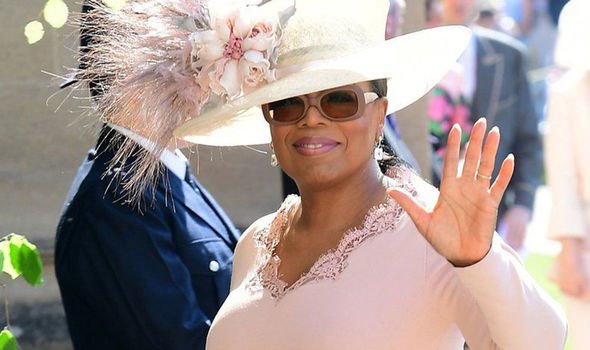 The Duke and Duchess said last January they would step back as “senior” royals and work to become financially independent.

The confirmation follows conversations between Harry and members of the Royal Family.

Since stepping back from royal duties, they have also signed deals with streaming giants Netflix and Spotify.

They are due to talk about their decision to step away from the monarchy in a TV interview with Oprah Winfrey next month.