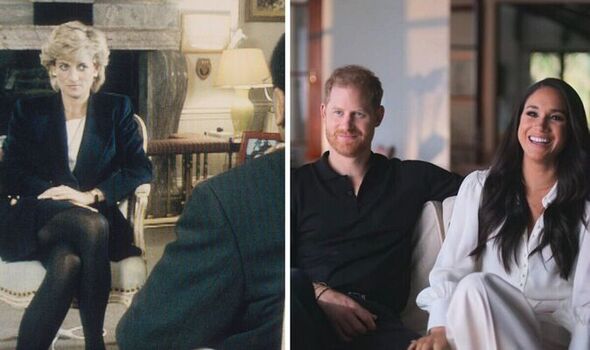 BBC clips of the controversial Panorama interview with Diana Princess of Wales were used in Harry and Meghan’s Netflix documentary without permission, the corporation said tonight.

Tory MP Bob Seely told the Telegraph the BBC had a “moral responsibilty” to demand the streaming giant remove the footage from the docu-series.

BBC director general Tim Davie has previously insisted the Martin Bashir interview would never be shown again because of the “shocking” way it was obtained.