A British man who was eating lunch at a restaurant had a hood stuck over him by armed police who handcuffed and bundled him away after mistaking him for a Mafia crime boss.

The man, who has only been identified as Mark L from Liverpool, was with his son and friend when he was arrested in The Hague, Netherlands, his lawyer said.

The 54-year-old Formula One fan had been staying in the country after watching the Dutch Grand Prix. 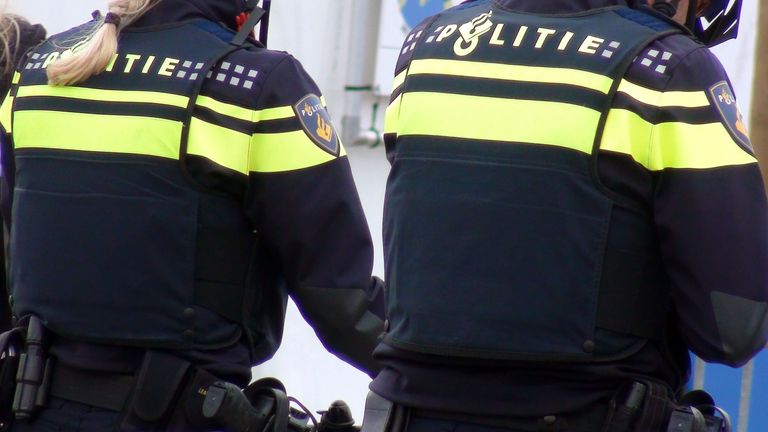 Denaro, nicknamed ‘Diabolik’, has been in hiding since 1993 and is wanted for 50 murders.

He is the “capo di tutti capi” – the boss of all bosses – of the Sicilian Mafia.

The British man, who was arrested last Wednesday, was eventually saved from a maximum security jail in Vught, a municipality in the south of the Netherlands, by his Dutch lawyer, Leon van Kleef.

“I was always convinced he was not it. It would have been a genius of an Italian to have such a strong Liverpool accent”, Mr van Kleef said.

“You can imagine. He had anger and disbelief and laughter because it is ludicrous. He is a normal Formula One fan.”

He explained: “Sometimes in the practise of law things that might go quick take ages. I went to the press in the hope of speeding things up because normally it’s a matter of time.”

Mr van Kleef added that the Briton did not want to be identified and would not comment on the case.

D-Day: ‘I had three hours’ sleep in three days at Normandy’