The woman, from East Lothian, Scotland, initially thought she had seen a baby deer, but after looking closer she began to realise the animal was something very different. Lisa Elliot, 36, said she spotted the large animal making its way across a field in the early hours of Monday morning.

Ms Elliot had just finished her night shift at a care home at around 5.30am when she noticed the black figure making its way through the grass.

The mum began taking pictures of the animal, initially thinking it was a baby deer, but quickly realised it shared similarities with a “big cat”.

Lisa told the Daily Record that neither she or her colleagues had seen anything like it before.

She said: “It was just walking across the field – I’ve never seen anything like it before. 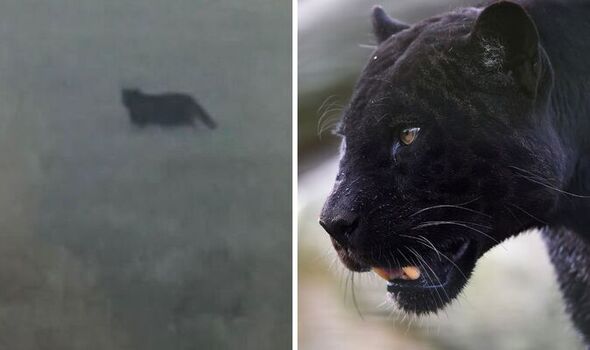 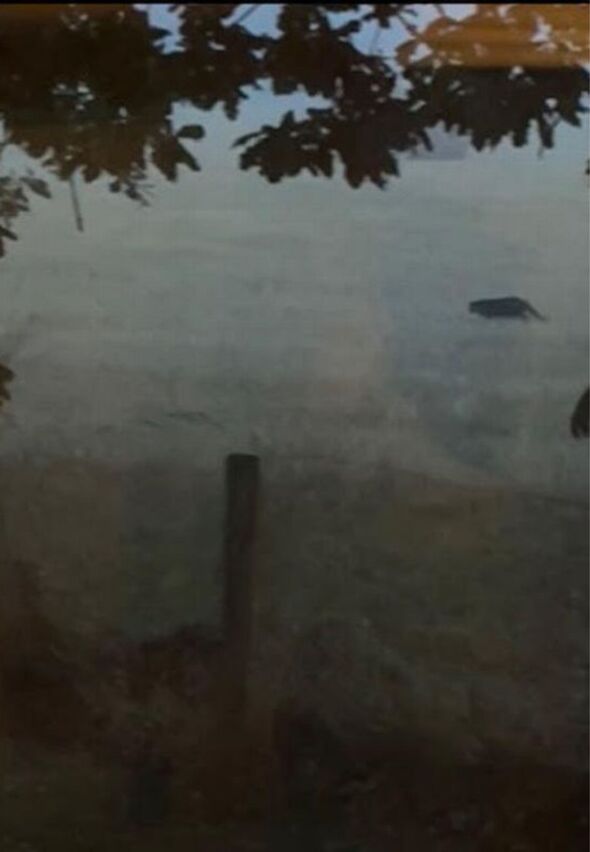 “I follow all these kinds of sightings because I find them quite interesting.”

The pictures taken by Ms Elliot appear to show a large black creature with a cat-like tail walking through the fields in the early hours of the morning.

There have been several claims of sightings of “big cats” in Scotland. 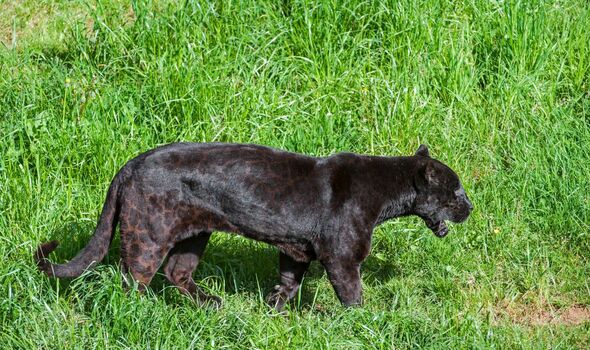 He believes the animal Lisa spotted could be a wildcat hybrid, but he ruled out a puma or lynx due to the shape of the tail.

He told the Record: “You could say it is a bit of a mystery.

“It is more like a wildcat hybrid but it is not in the location you would expect to find a wildcat which would be in the Highlands.

“A few years ago we went to check a carcass at Bannockburn. We took samples and sent the DNA to be analysed. 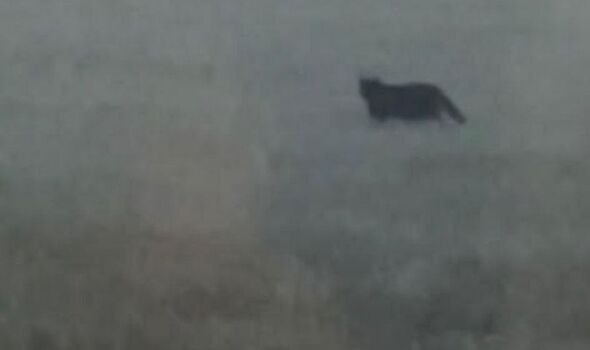 “Tests confirmed it was a wildcat hybrid. You wouldn’t expect to find that in Bannockburn.

“There have been sightings of big cats in East Lothian and around the Pencaitland area but the details described as more akin to bigger cats.

“The tail of this particular cat is definitely not the tail of a puma or a lynx.”