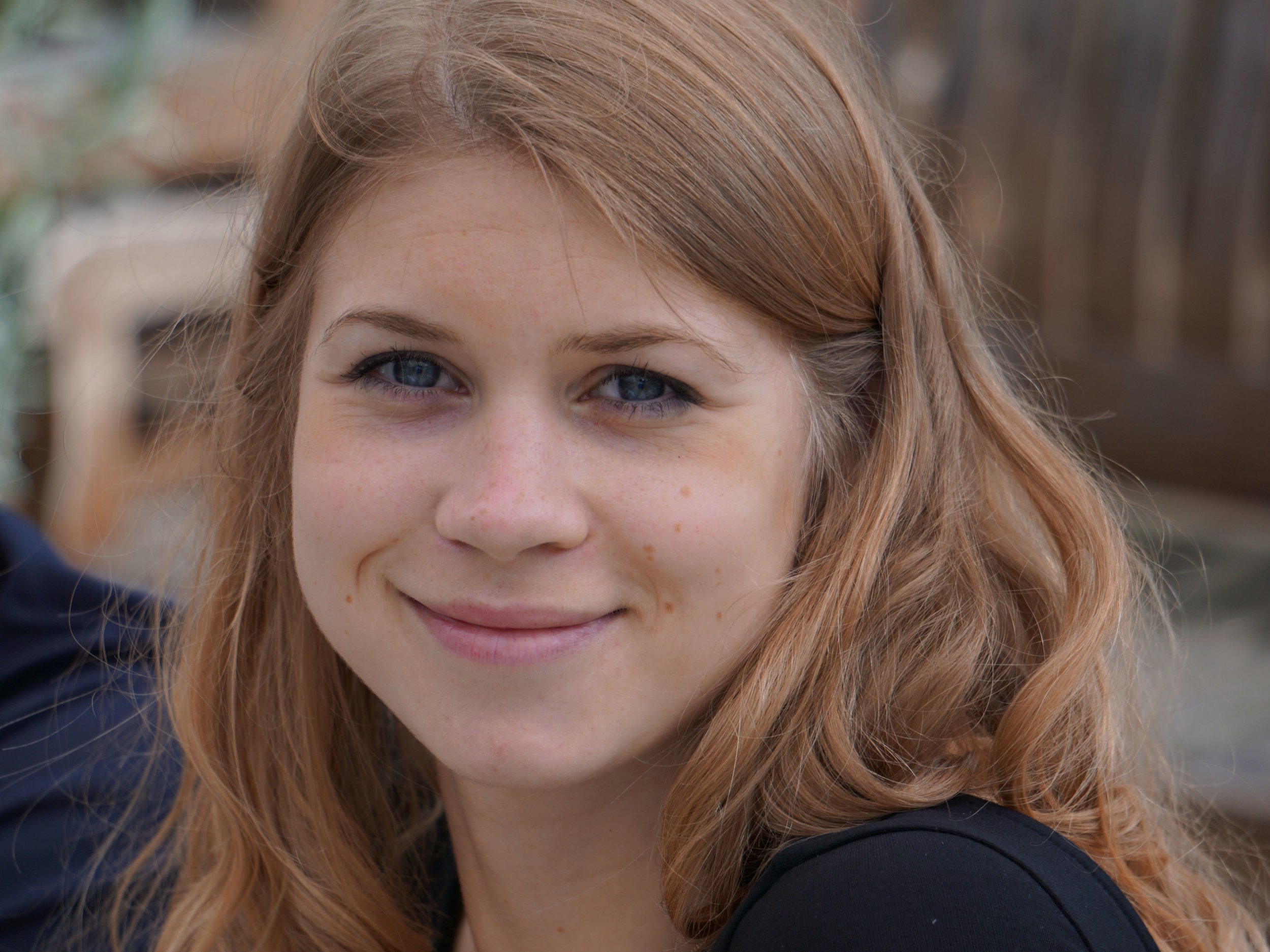 An emergency ‘walk me home number’ to protect lone women could be in place by Christmas.

The service is being developed in response to public outrage over the murder of Sarah Everard, who was kidnapped by a serving police officer as she walked home from a friend’s house.

It would allow people who feel scared when they are out by themselves to have their journeys tracked, triggering an alert to friends or police if they failed to reach home in time.

Home Secretary Priti Patel is said to back the plan, which is being pioneered by the Chief Executive of BT, Philip Jansen.

She told the Daily Mail: ‘This new phone line is exactly the kind of innovative scheme which would be good to get going as soon as we can. I’m now looking at it with my team and liaising with BT.’

In a letter to the Home Secretary, Mr Jansen said the new phone line would cost around £50million and could be up and running by Christmas.

He said he was filled with ‘outrage and disgust’ at the murders of  Sarah Everard and Sabina Nessa.

He believes technology can be used to crack down on male violence.

The telecoms boss is now calling for ministers, police leaders and others in his industry to discuss the idea urgently.

Under the plan, users would download an app on their phone and enter their home address and other favourite destinations.

Before a journey they would call or text 888 – or open the app – giving an estimate of how many minutes they are expected to take.

The journey would be tracked by the phone’s GPS system with the app sending messages to check the user had got home.

A failure to respond would trigger calls to emergency contacts and then to the police.

Mr Jansen said the non-profit service could be used by anybody who feels vulnerable when walking home and not just women.

It could be used for taxi or public transport journeys, while another feature would allow users to send a one touch alert to police themselves.

He said: ‘I was watching the non-stop TV coverage of the despicable situation surrounding Sarah Everard and just despairing at it.

‘It’s very rare that people get kidnapped, raped and murdered, and the whole story is just awful. But what is not rare is the number of people who feel worried or fearful on a walk home.

‘It happens every day in massive numbers, with people walking by themselves, looking over their shoulder, constantly worried.’

However, Mr Jansen acknowledged that the new service would have complications with privacy and misuse.

He said: ‘What we don’t want is a load of calls to the police that would be a waste of time. That is the biggest challenge. The 999 service is abused and it’s a disgrace, but it is hard to stop.’

Echoing those concerns, Philip Matthews of the Police Federation, said it would be problematic if the system ‘generated a load more work for the police’.

He added: ‘If the technology is there, and that’s what people want, it could be a good thing. Police do advocate letting people know where you are going and when you are back.

‘This would generate quite a few concerns for safety. It’s a volume issue and could create extra work that diverts police resources from elsewhere. As tragic as these events are, they are very rare. But anything that improves people’s safety we wouldn’t be opposed per se.’

The Met Police in particular are coming under pressure to do more to make women feel safer on the streets.

This week Ms Patel announced an independent inquiry to examine why Wayne Couzens, 48, was not identified as a sexual predator beforehe abducted, raped and killed Sarah, 33.

He had twice been reported to police for alleged indecent exposure and there are claims he was known as ‘the rapist’ at a previous force.

An independent inquiry has also been launched to stamp out any remaining rogue officers within the force.

Sarah’s Everard’s case sparked a reckoning on violence against women on the streets.

Thousands of people have signed a petition for the night tube to be reopened in London this winter for women’s safety.

Commenting on the 888 plans, a Home Office spokesman said: ‘We have received the letter and will respond in due course.

‘As set out in our strategy earlier this year, we need a whole of society approach to tackling violence against women and girls and welcome joint working between the private sector and Government.’

What about the others?

The killing of Sarah Everard sparked a national discussion on the issue of male violence – putting pressure on Downing Street, councils and police forces to take action.

A £45 million fund for safer streets, including better lighting and CCTV, was pledged by the Government in the immediate aftermath of her death.

But since Ms Everard was abducted on March 3 as she walked home from the Clapham area, a further 80 women have been killed where a man is the principal suspect.

This is according to Counting Dead Women – a group that tracks femicide in the UK on its website.

Co-founder Karen Ingala-Smith said: ‘There are 37 women who are going to be killed violently before the end of the year. Many of them know now that their life is at risk, many of them are in fear of being killed.’