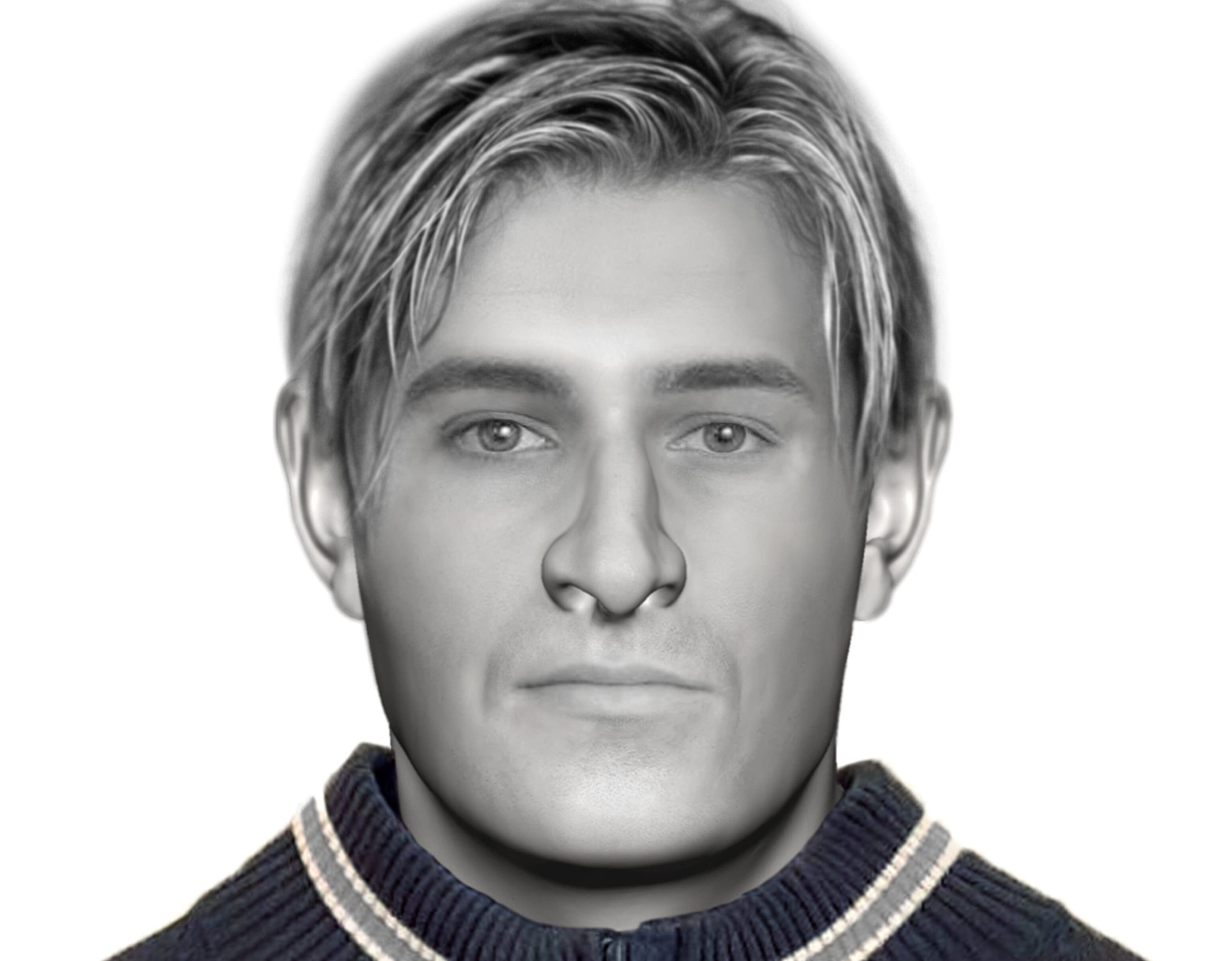 It’s a mystery that has remained unsolved for more than 11 years.

But investigators from the Cold Case Unit at Glasgow Caledonian University hope these new computer-generated images of how a man found dead in 2011 will reveal who he was.

The man was found dead near Balmore Golf Club, in East Dunbartonshire, on October 16, 2011.

Police think the man could have died six months before his body was found. He is believed to have been between 25 and 34.

There were no suspicious circumstances surrounding his death, but forensic analysis revealed he had suffered injuries that would likely have reduced his quality of life in the period before he died.

The man was white and European, with light hair and a small build. His body was found wearing light jeans, waterproof shoes, a blue Top Man T-shirt, and a blue zipped cardigan. A bag containing toiletries and chargers was found near his body.

Professor Lesley McMillan, co-director of the Cold Case Unit, said she hoped ‘someone will recognise his clothing or his belongings and help us establish who he is.’

Police Scotland are asking anyone who recognises the man to contact them.

Tory MP reveals grim reality of living on just £81,000 as he asks for payrise