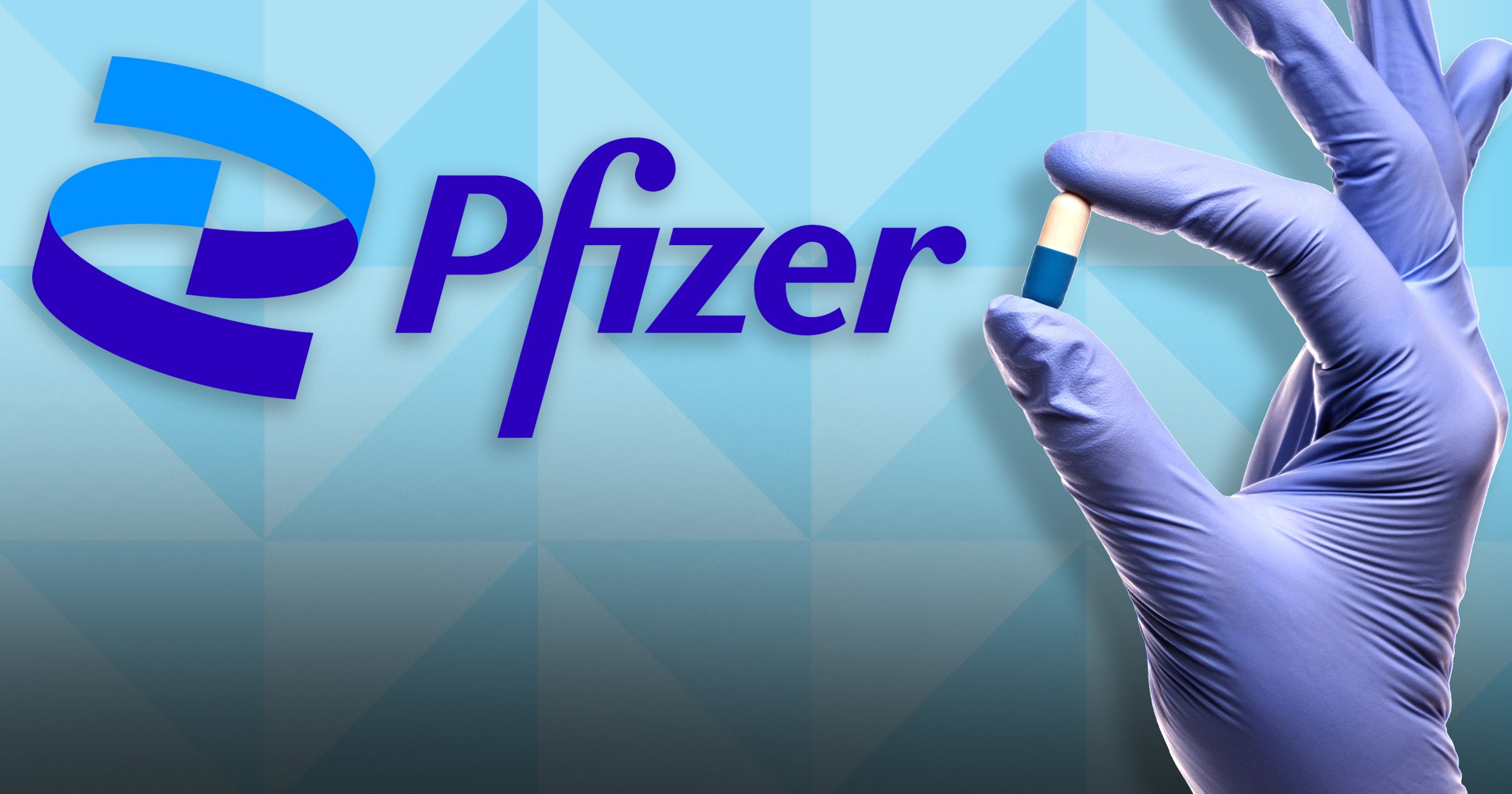 A new antiviral pill developed by Pfizer cuts hospitalisation and death rates to Covid-19 by nearly 90%, the company said it found after a trial.

It comes as the pharmaceutical giant joins the race to bring the first easy-to-use medication against coronavirus to the US market.

This week the UK became the first country to authorise a pill made by Merck which it hopes will dramatically improve outcomes for patients and ease the strain on the NHS.

Pfizer said it will now ask international regulators including the US Food and Drug Administration to approve its product as soon as possible.

Its study of 775 unvaccinated adults was halted on the advice of independent experts based on the strength of its results.

The company found patients taking the pill along with another antiviral had an 89% reduction in their combined rate of hospital admission or death after a month, compared with patients taking a dummy pill.

Fewer than 1% of patients taking the drug needed to be admitted to hospital and no-one died.

In the comparison group, 7% were admitted to hospital and there were seven deaths.

Pfizer’s chief scientific officer Dr Mikael Dolsten said: ‘We were hoping that we had something extraordinary, but it’s rare that you see great drugs come through with almost 90% efficacy and 100% protection for death.’

Study participants had not received a jab and had mild-to-moderate Covid, and were considered high risk for hospital admission due to health problems such as obesity, diabetes or heart disease.

Treatment began within three to five days of initial symptoms, and lasted for five days.

Pfizer reported few details on side effects but said rates of problems were similar between the groups at about 20%.

Health officials continue to stress that vaccination is the best way to protect against infection.

But with millions of adults still unvaccinated globally, effective, easy-to-use treatments will be critical to curbing future waves of infections.

About the new treatment developed by Pfizer

Pfizer’s new antiviral is part of a decades-old family of antiviral drugs known as protease inhibitors, which revolutionised the treatment of HIV and hepatitis C.

They work by blocking a key enzyme which viruses need to multiply in the human body.

The drug, which has not yet been named, was first identified during the Sars outbreak originating in Asia during 2003.

Last year, company researchers decided to revive the medication and study it for Covid-19, given the similarities between the two coronaviruses.

Binman kicked car boot in anger after row at house

‘No longer on the cards!’ Meghan will not move into Clarence House when Charles is King