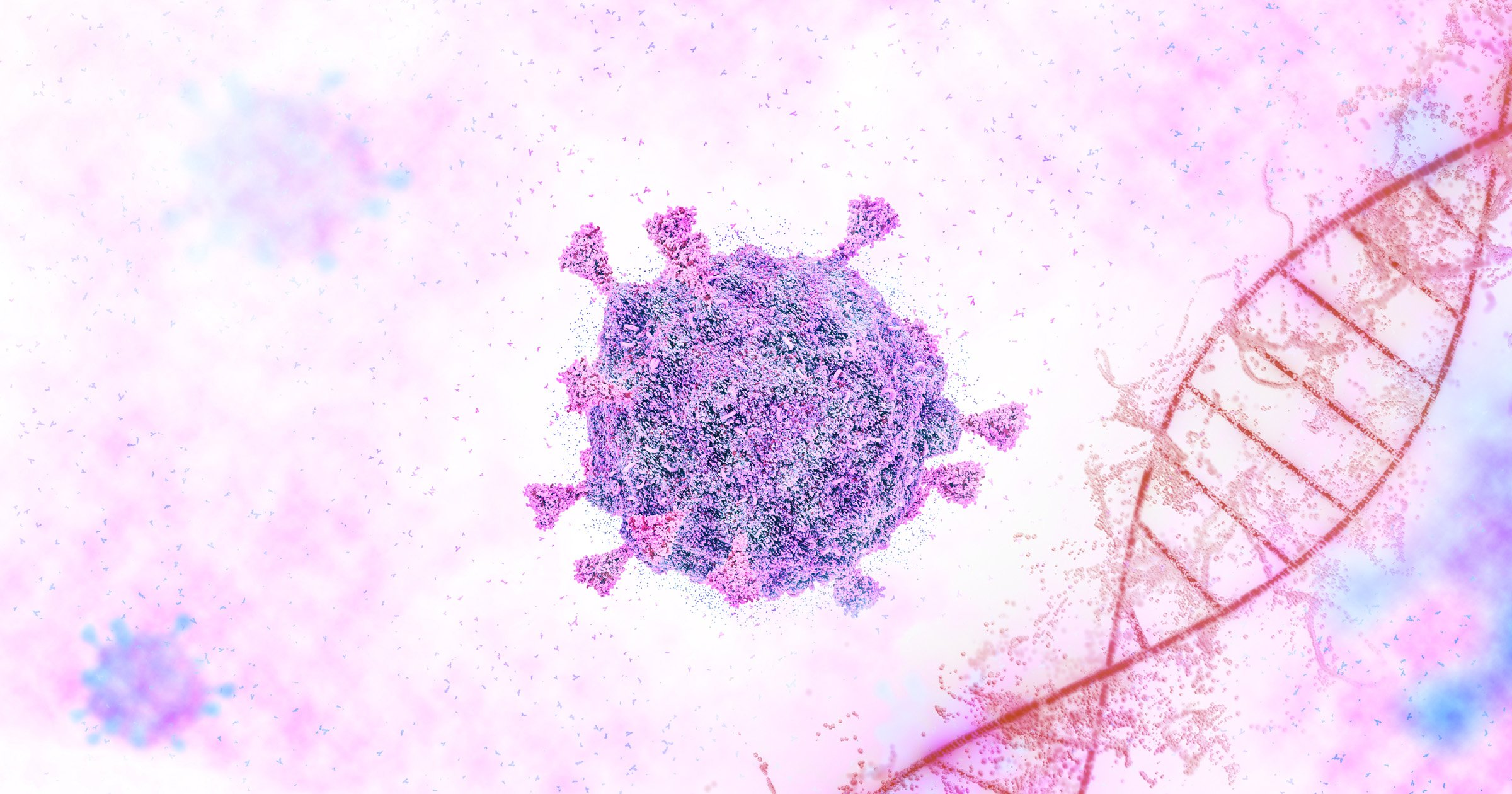 A ‘highly infectious’ Covid strain is already behind one in 25 cases in the UK, new data has revealed.

The strain, called XBB.1.5, has caused alarm in the US as it has spread to become four in 10 cases in the country, up from two in 10 just last week.

The variant is a version of Omicron and is able to infect people more easily – even those who have had vaccinations and previous infections, the MailOnline reports.

Thankfully, officials have said there is no indication the strain causes more serious illness compared with earlier variants.

The Sanger Institute, which is one of the UK’s largest Covid surveillance centres, has released figures showing four per cent of cases in the week to December 17 were caused by XBB.1.5.

This marks the first time the strain has been named and listed on the institute’s virus dashboard.

The new strain comes as the NHS is suffering from the worst winter on record, with officials concerned the new variant could quickly exacerbate the health service’s issues.

There is already a shortage of portable oxygen amid the increasing spread of respiratory illnesses, including Covid and the flu.

Around 8,600 Covid patients were taking up beds on December 21, up 84 per cent from last month.

Dozens of trusts have declared critical incidents in the past four days.

Patients have been forced to wait four days in a gurney before receiving a bed, and children have been sleeping on plastic chairs.

A record number of patients are now being nursed in corridors as emergency departments have become ‘grossly overcrowded’.

Hospitals are being forced to cancel operations, with staff having to work in departments they are unfamiliar with.