The new initiative is motivated by the need to kickstart the economy amid fears there could be a devastating wave of job losses. Chancellor Rishi Sunak has warned lockdown measures must be eased in order to stave off “Jobocalypse Now”. Boris Johnson wants to change the law to make it easier to hold wedding ceremonies outside.

The new measures are hoped to halt the collapse of a multitude of restaurant and bar businesses.

Furthermore, such a collapse may see an estimated 3 million job losses.

The Sunday Times has reported Mr Johnson was warned by Business Secretary Alok Sharma that failure to reopen the hospitality sector in time for the summer could cost up to 3.5 million jobs.

One cabinet minister described the changes to lockdown as “long overdue”. 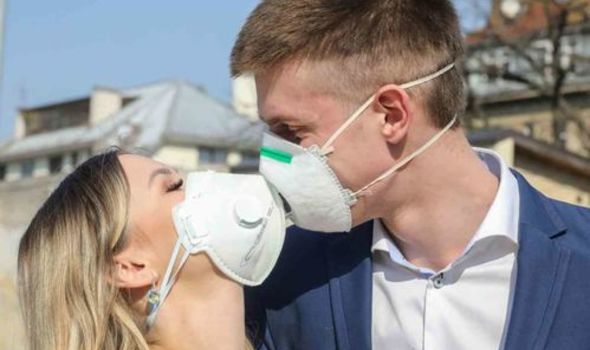 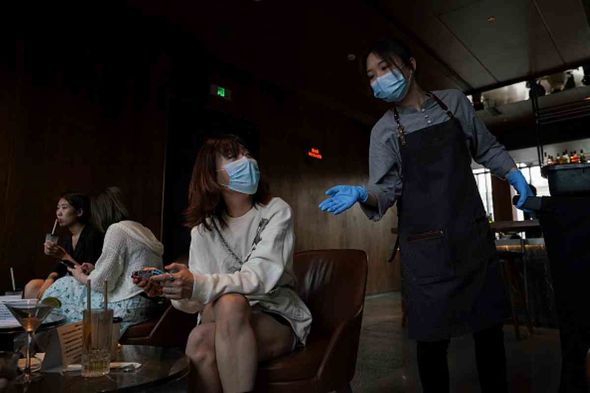 Speaking to the Sunday Times, he said: “It’s right that the emphasis has shifted to the economic side and a return to normal life.”

Another senior source confirmed: “Boris wants us back to normal, or as near to it as possible before the summer.”

Further to this, lockdown measures in churches, temples, synagogues, and mosques will be allowed to reopen for private prayer and meditation from June 15. 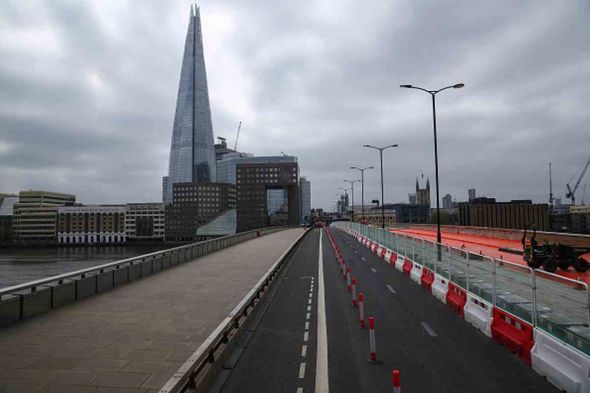 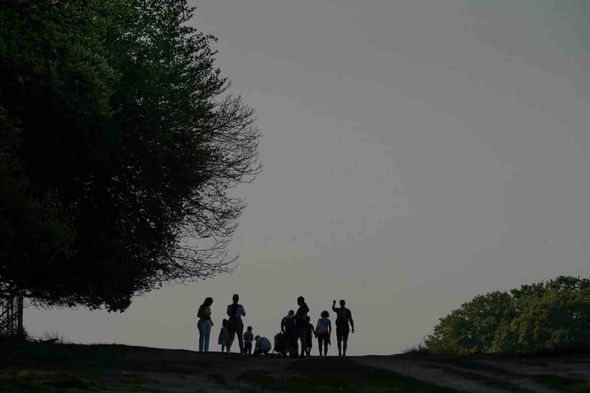 “They were unable to mark Easter, Passover, Ramadan, or Vaisakhi with friends and family in the traditional way.

“As we control the virus, we are now able to move forwards with a limited but important return to houses of worship.”

Downing Street has declared that the changes will be in line with scientific advice.

The Government has left open the option of reimposing some measures in areas where the virus is accelerating.

However, the moves are controversial and SAGE scientists have reported it could be a high-risk gamble.

Researchers for SAGE have warned that the R rate at which the coronavirus is spread is close to the danger level of one, and above it in northeast England and the southwest.

But Mr Johnson wants the government to cut social distancing from two metres to one if scientific evidence can be found to justify the move.