Brexit 'is not actually done' for UK says Nandy

The NIP is a “democratic socialist” faction that wants the North of England to leave the UK and become its own nation. Founded in October 2020 by a former Labour activist the party plans to contest the upcoming Hartlepool by-election.

In its draft election ‘mini-manifesto’, as seen by Huffington Post UK, the NIP suggests there could be a referendum on the North re-joining the EU “in the distant future”.

The document states: “The majority of people in the UK voted to leave the EU, and this was confirmed by the election of Boris Johnson in 2019. Brexit is done, we have left.

“The Northern Independence Party is committed to democracy and making the best of our new relationship with the EU and the rest of the world, and to holding the Government to the promises they made about this new relationship.

“If, however, the people of the free North want to rejoin the EU at some point in the distant future, then that is a decision for the people – and not any political party – to make.” 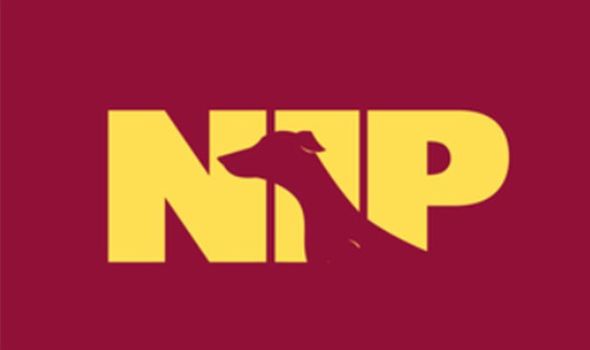 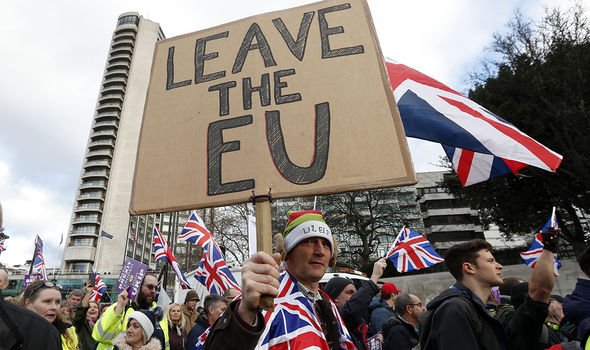 According to Huffington Post the draft manifesto has been sent to NIP members for approval.

The new state of Northumbria would include the north-west and north-east of England, Yorkshire and Humber and Cheshire.

It would be loosely based on the Anglo-Saxon kingdom of the same name which made up what is now northern England and southern Scotland.

Most of Northumbria was absorbed into the Kingdom of England in the 10th century. 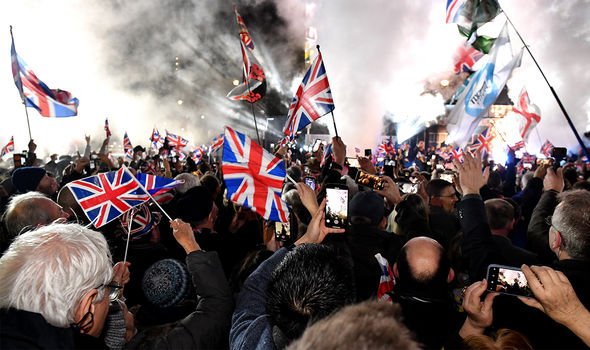 The manifesto also suggests the North could abandon the pound sterling and adopt an alternative currently.

In response to the question “what currency would we use?” it states: “This depends entirely on the political landscape at the time of independence.

“We don’t know what the relationship between the pound, the euro and other currencies will look like when we gain independence.

“Whilst introducing a new currency has costs, and would be disruptive, it could also make it easier to invest in rebuilding our hollowed-out industries, and make our exports more competitive on international markets.” 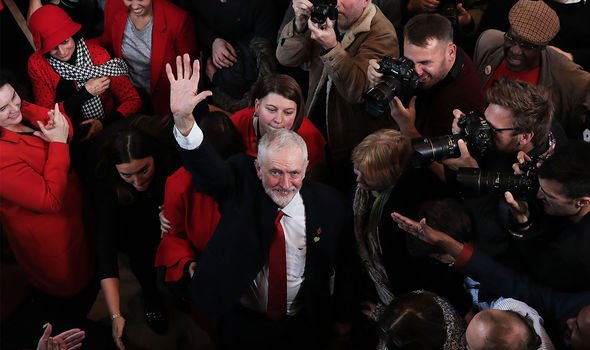 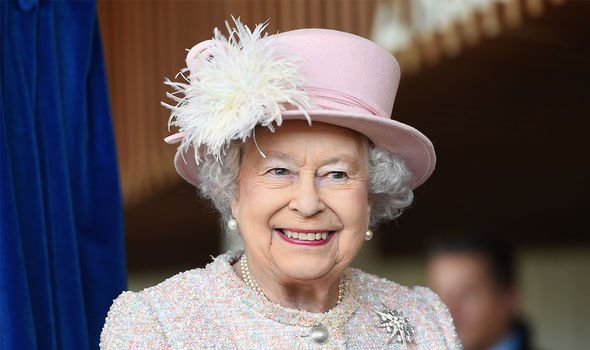 If Northumbria was to rejoin the EU a hard-border would likely be required with the remainder of the UK.

This would mean customs posts across the border checking people and goods have the right to cross.

The NIP is also calling for a referendum on whether Northumbria should ditch the Queen as head of state.

In response to the question “Will we keep the Queen?” the draft manifesto states: “Many people in the North love the Royal Family, and it is not for us as a party to decide this.

“If enough people in a free North want to keep the Queen as head of state, as she is in many commonwealth countries, then she will be asked to be.

“If the majority of people want to be a republic, then we will be.

“Either way, this will be decided by a referendum in a free North.” 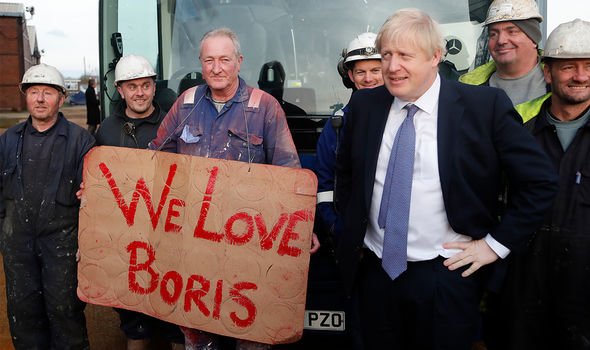 Other policy proposals include “an increase in the penalties for sheep worrying” and the introduction of Universal Basic Income (UBI) trials.

The latter would see every adult given £400 a month “to spend as they see fit, regardless of their income or savings”.

Speedboat killer: Shepherd says victim to BLAME for her death but apologises for actions