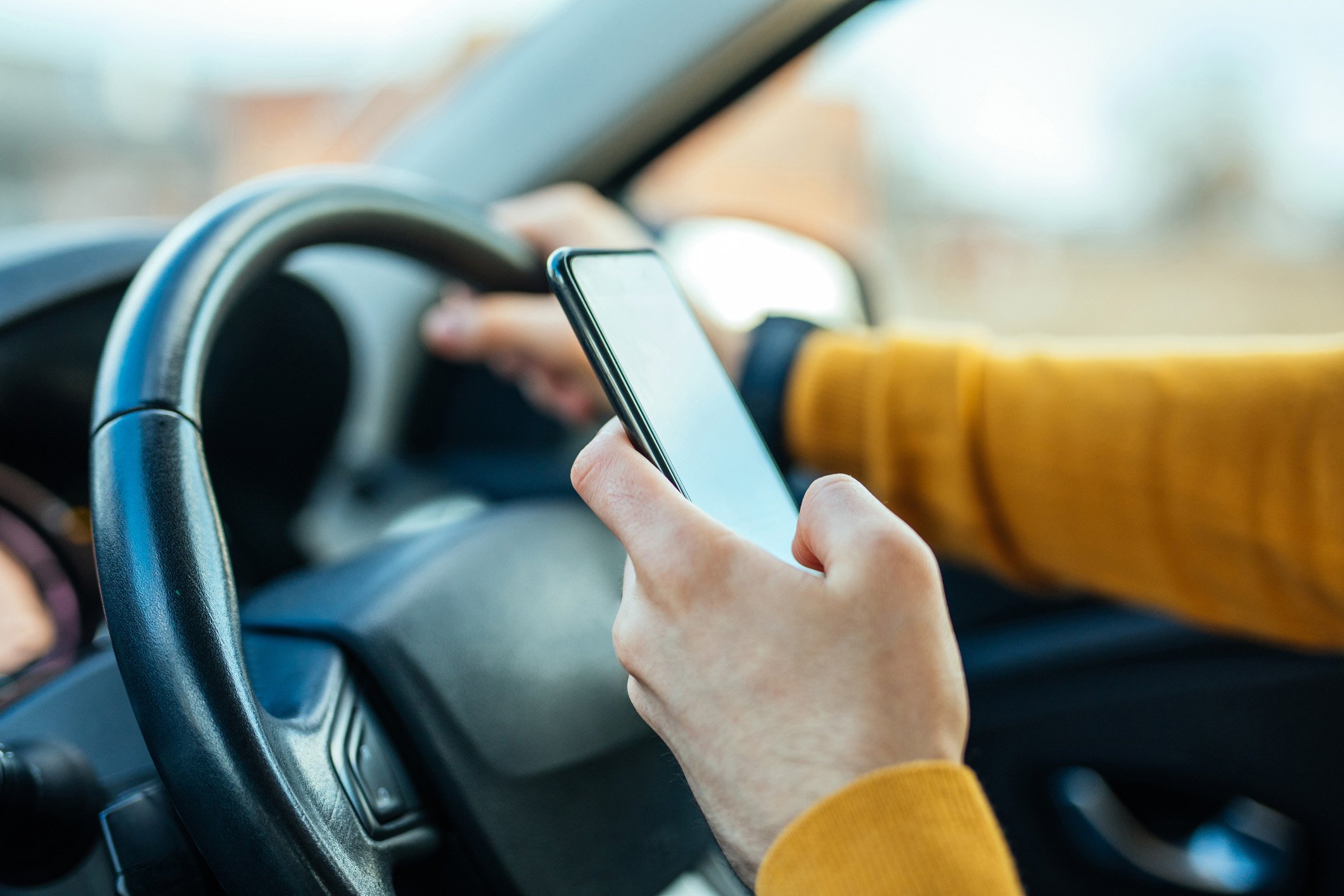 The government is set to tighten up the law on using a mobile phone while driving after revealing new road deaths figures.

Seventeen people lost their lives in crashes involving drivers distracted by a phone last year, and almost 500 were injured, many of them seriously, in similar collisions.

Under the law as it stands, drivers are banned from texting or making a call other than in an emergency, wording that dates back to when phones were more limited when rules were first introduced in 2003.

From next year, a change in the law will mean any use, including taking a photo or video, scrolling through a playlist or changing song, will be a criminal offence.

Anyone caught using their hand-held device while driving will be hit with a £200 fixed penalty notice and six points on their licence.

Drivers will still be allowed to use sat nav on their mobile phones but only if they are secured in a cradle.

Motorists will be told they must take responsibility for their driving and that they can be prosecuted if the police find them not in proper control of their vehicle.

Transport secretary Grant Shapps said: ‘By making it easier to prosecute people illegally using their phone at the wheel, we are ensuring the law is brought into the 21st century while further protecting all road users.’

A public consultation which found 81% of respondents supported proposals to crack down on phone use at the wheel.

The Highway Code will also be revised to make it clear that being stationary in traffic counts as driving and hand-held mobile phone use at traffic lights or in motorway jams is illegal except in very limited circumstances.

Joshua Hughes, head of the complex injury team at London-based law firm Bolt Burdon Kemp, said the outcome of drivers being distracted by phones ‘can be catastrophic’, and ‘too many deaths and injuries occur as a result’.

He described the tougher rules being introduced as ‘an easy win’, as they will close a ‘loophole’ which allows drivers to escape prosecution for scrolling through music or playing games on their phones.

RAC road safety spokesman Simon Williams said the law had not kept pace with the technological sophistication of mobile phones, allowing people using them for purposes like changing song to avoid the maximum penalty.

President of the AA Edmund King said phone use while driving must become ‘as socially unacceptable as drink-driving’.