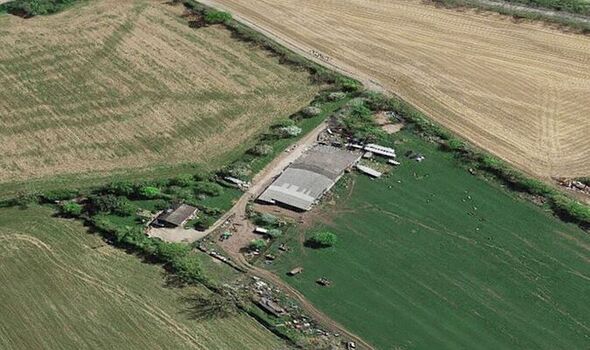 Four new traveller pitches will be created in a field despite opposition from the local Tory council.

The proposed pitches in Bitteswell, Leicestershire, were denied permission in July last year by Harborough District Council’s planning committee, which said there were already more than necessary spaces in the area. However, the decision has now been overturned following an appeal.

The applicant Tracey Macready wants to add the pitches to his own at the site outside Lutterworth, Leicestershire, to make space for his extended family.

There are already 42 authorised pitches in that field alone – known as Mere Meadows – but council planning documents state only five permanent pitches and 26 plots for “travelling show people” are necessary for the wider area.

A spokesperson for the authority said when the appeal was launched: “The council has a supply of pitches to meet its identified need [for traveller accommodation] and there are vacant pitches at a larger site.”

But the Planning Inspectorate said the policy was only a baseline and did not restrict the possibility of more being created, reports Leicestershire Live.

In a statement, the inspectorate said: “It was clear there was a desire for the family to live and stay together as a larger extended family group, and that the grown-up children would like to start their own families and have a settled base.” Each pitch can have two caravans, of which no more than one may be static.

More than 200 objections were submitted to the district council ahead of planning committee meeting, with the local community raising concerns over anti-social behaviour at the site. Both Ullesthorpe and Claybrooke Parva parish councils also urged the council to reject the proposed development.

In a document submitted, a spokesperson for Ullesthorpe Parish Council said: “There is a high volume of parishioner objections, most of which refer to law and order problems.” Adding: “There are historical and ongoing tensions with anti-social behaviour.”

However, the inspectorate said there was no evidence linking Mr Macready or any of the intended occupants with criminal activity or anti-social behaviour. There was also unlikely to be any impact on roads or highways safety given the small number of additional pitches, they said.