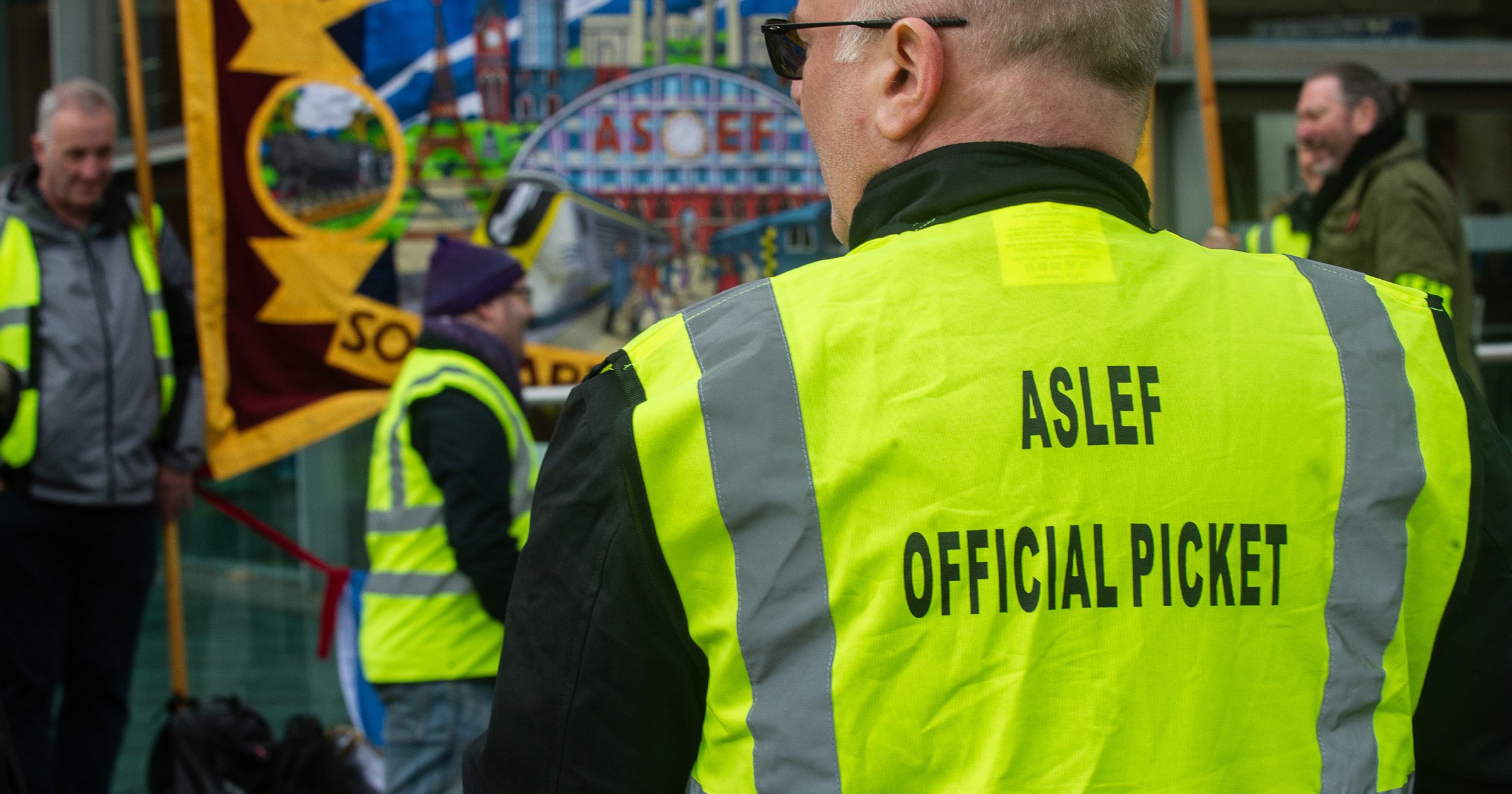 Travel chaos isn’t going to be left behind in 2022 for Brits after train driver’s union Aslef announced a fresh strike on January 5.

The Associated Society of Locomotive Engineers and Firemen (Aslef) said today 15 rail companies will join picket lines in a long-standing dispute over pay.

Aslef general secretary Mick Whelan said: ‘We don’t want to go on strike but the companies have pushed us into this place.

‘They have not offered our members at these companies a penny, and these are people who have not had an increase since April 2019.

‘That means they expect train drivers at these companies to take a real-terms pay cut, to work just as hard for considerably less, when inflation is running at north of 14%.

‘We are always happy to negotiate – we never refuse to sit down at the table and talk – but these companies have offered us nothing, and that is unacceptable.’

The strike comes alongside a raft of 48-hour walkouts planned by the National Union of Rail, Maritime and Transport Workers (RMT) on January 3, 4, 6 and 7.

It’s part of a wider wave of labour unrest that has been gripping the UK for months amid the cost-of-living crisis.

Workers in other critical services such as nursing and ambulances are walking off the job in similar disputes over pay and working conditions.